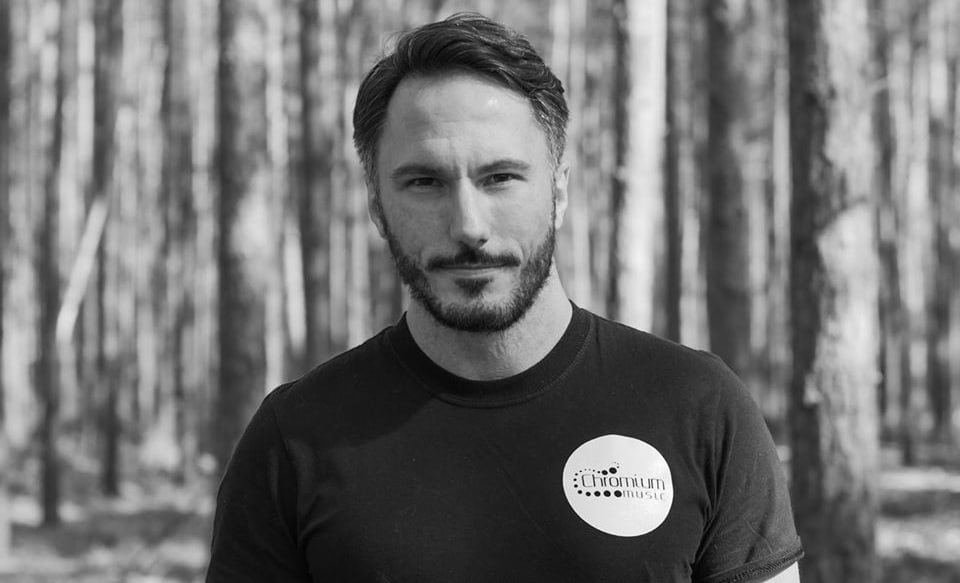 For music producers, there are arguably not many things more exciting than having a label boss you admire handpick you for their next label release. That is the story with Allan Feytor’s Orbit EP on Noir Music.

Our August 21st, Orbit is a four-track EP that showcases how much Feytor has grown as a producer. Underscoring his penchant for techno, Orbit delivers four dance-floor-ready tracks that are filled with raw grit.

Once in a while I hear music from a new talent which I feel is consistently great and at a high production level. Allan Feytor is one of those producers.

Allan has been super creative in 2020 and together we handpicked 4 tracks which complemented each other and felt sounded for Noir Music. Allan then perfected every little detail until we both felt all tracks were at their best. The result is this fantastic debut on Noir Music entitled Orbit

Enjoy the premiere of the title track form Orbit below:

Representing the Brazilian metropole that never sleeps, Sao Paulo-born, Berlin-based Allan Feytor has over 15 years of experience involved in the electronic music scene and has been pushing the boundaries in the studio following his techno passion.

Allan’s tracks have been played and receiving steady support from who is who on the scene such as Christian Valera, Nicole Moudaber, Keith Carnal, Developer, Arnaud le Texier, DAVE The Drummer, SLV, and Noir to name a few.

With his most recent releases being ‘Schattental EP’ Ian Axide’s label Emphatic Records and ‘Sightings EP’ on Vinicius Honorio’s Liberta Records, and upcoming releases on Pan-Pot’s Second State and Kaiserdisco’s KDRAW later this year, Allan’s industrial and hypnotic techno sound is a statement of maturity and evolution that leaves no dancefloor at a standstill.

Allan’s own record label Chromium Music was launched in 2017 and has been receiving massive support from many top techno DJs and producers.