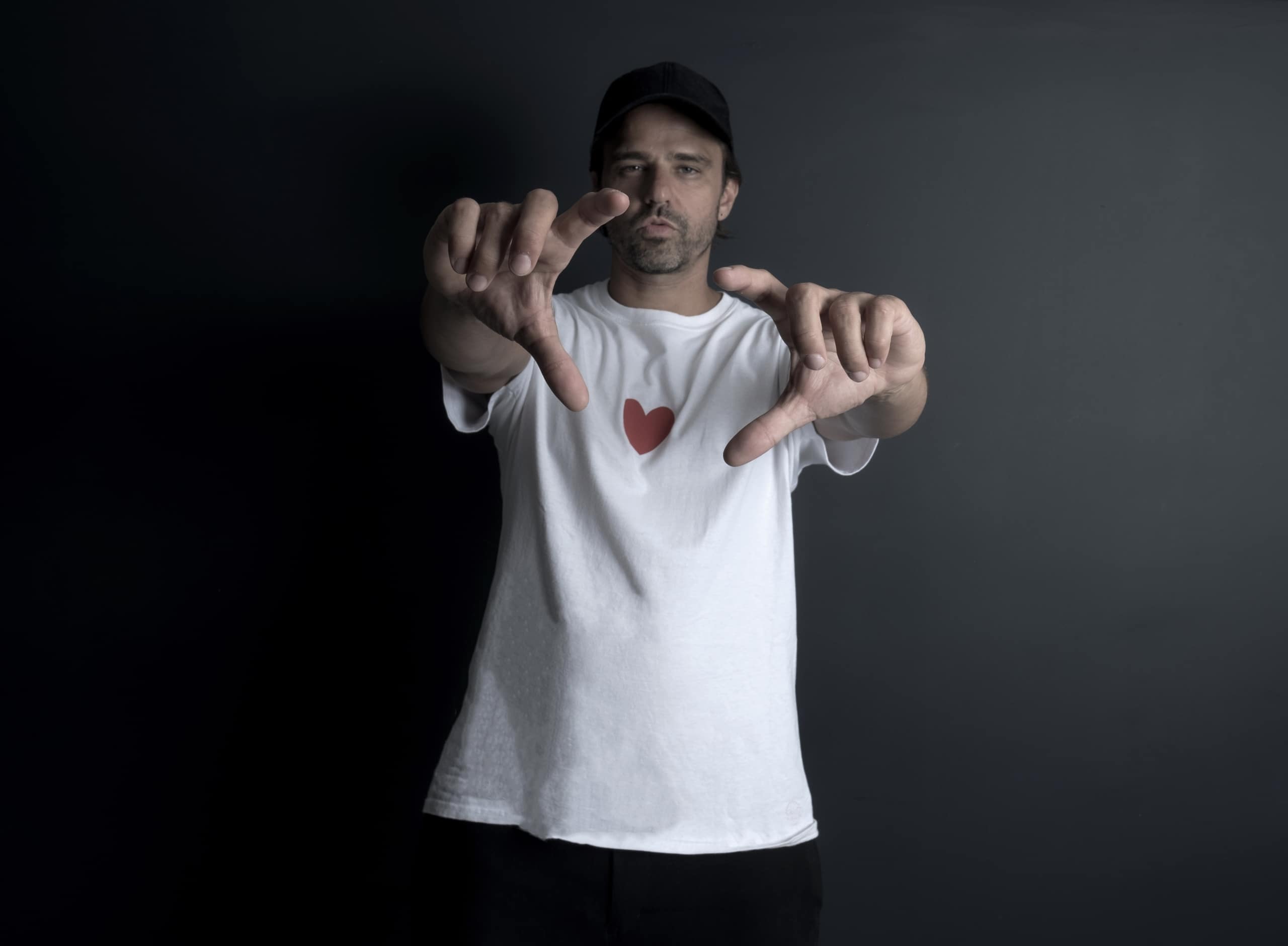 Next up for 8Bit Records, Nick Curly delves into his back catalogue and adds a timely polish to ‘The Voodoo’ and ‘No Takers’ two tracks which were favourites of his in the past few years. Remix support is the new addition to this release, which comes from Audiojack and Marco Faraone, both making their debut on 8Bit.

‘The Voodoo’ was a track which originally dropped back in 2016 to critical acclaim for its dark synths and techno energy.

“With ‘The Voodoo’ remix, I wanted this in a housier direction and I love what the Audiojack boys have been doing recently in that world, so I am happy I got them on this release, the remix is just perfect.” – Nick Curly

Equally, ‘No Takers’ which came out a little later in 2018 was championed by a cross-section of luminaries such as Roger Sanchez, Hot Since 82 and Sharam.

“’No Takers’ is the favourite of my own tracks of recent years. I know Marco Faraone since the early days of Cecille and I’ve wanted to reconnect with him for some time. I was curious about his techno version of this number” – Nick Curly

Our premiere today, Audiojack’s interpretation of ‘The Voodoo,’ carefully crafts a modern vibe really teasing out the vocal elements with stripped back percussion, tribal touches and those infamous stabs. Whilst Marco Faraone turns ‘No Takers’ into a chunky groover that will hit all the right spots.