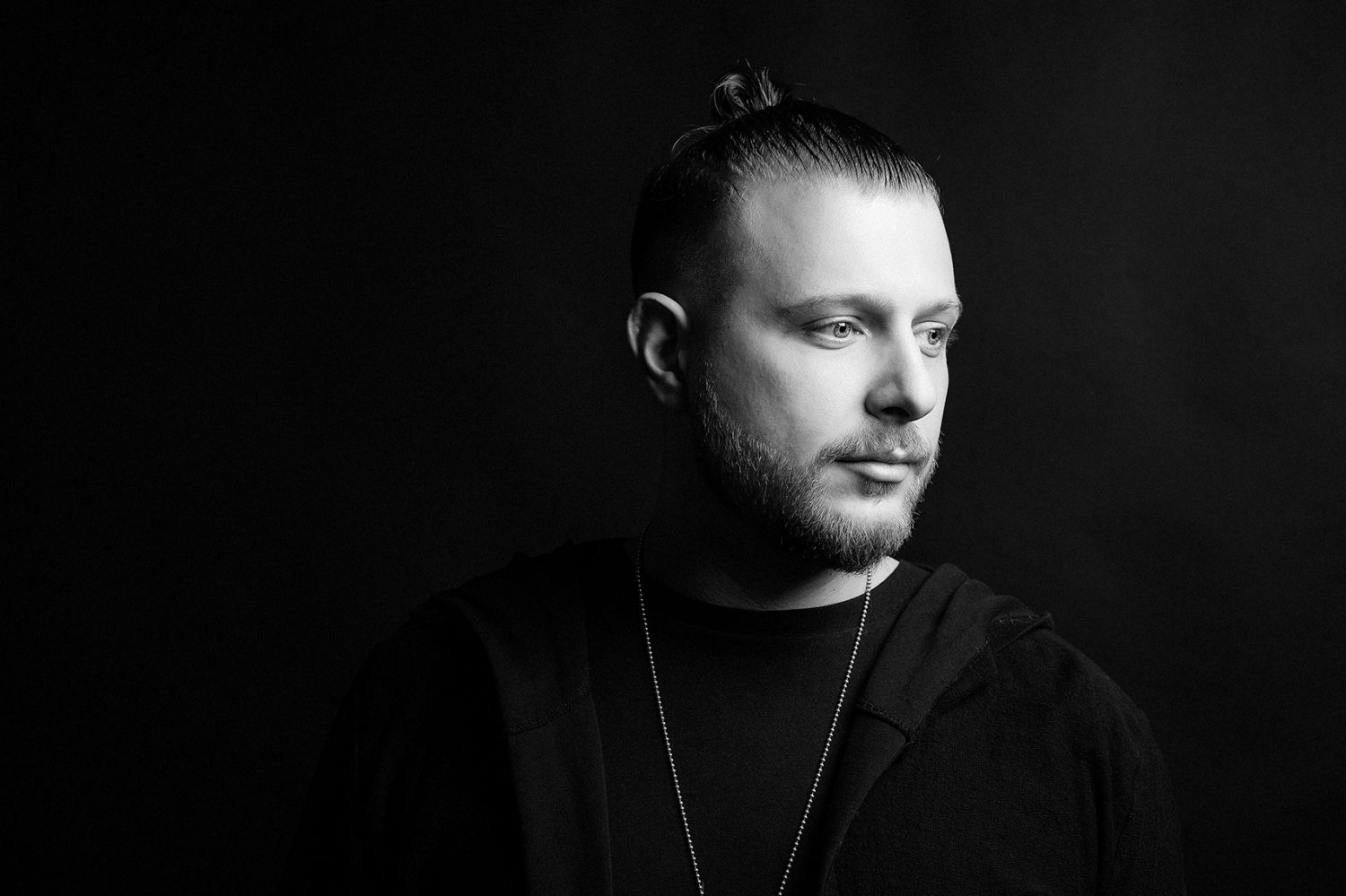 Canada’s Atroxx is set to release a massive forthcoming collaboration with fellow Montreal based producer Mike Laz on his own label Starskream on August 23rd.

The collaboration between Atroxx and the up-and-coming techno producer will be the seventh stellar release on Starskream. Named after Slipknot’s DJ Starscream, the label has a similar ethos to the heavy metal juggernauts with a focus on menacing, bass-driven, unapologetic techno.

The new title-track “Between Realms” is yet another slamming track bearing testament to Starskream’s reputation as a platform for world-class techno. The EP opens with the “Relentless Mix”, a brooding, atmospheric techno odyssey. Twitchy, foreboding synths drive through the thunderous bass until a monumental midpoint drop which carries the track to its colossal conclusion.

Track 2 brings us the “Original Mix”, the gut-wrenching magnitude of the track is immediate and unstoppable from the beginning as a pounding intro relentlessly builds the pressure until the six-minute techno diamond reaches its climax. Fierce, dark and driving; “Between Realms” is another flawless stamp on Starskream’s stream of releases and a resounding example of the extraordinary talent honed by both young producers.

The four-track EP also features two mixes from Dutch producer and internationally recognised name in techno, Industrialyzer. The first is a heavy techno weapon that packs a punch at the same time as inviting the listener to become entirely immersed in the kick driven stomper. Industrialyzer’s “Warehouse Mix” cranks things up even further with enough industrial-strength percussion and conjuring synths to dominate even the most formidable of dancefloors.