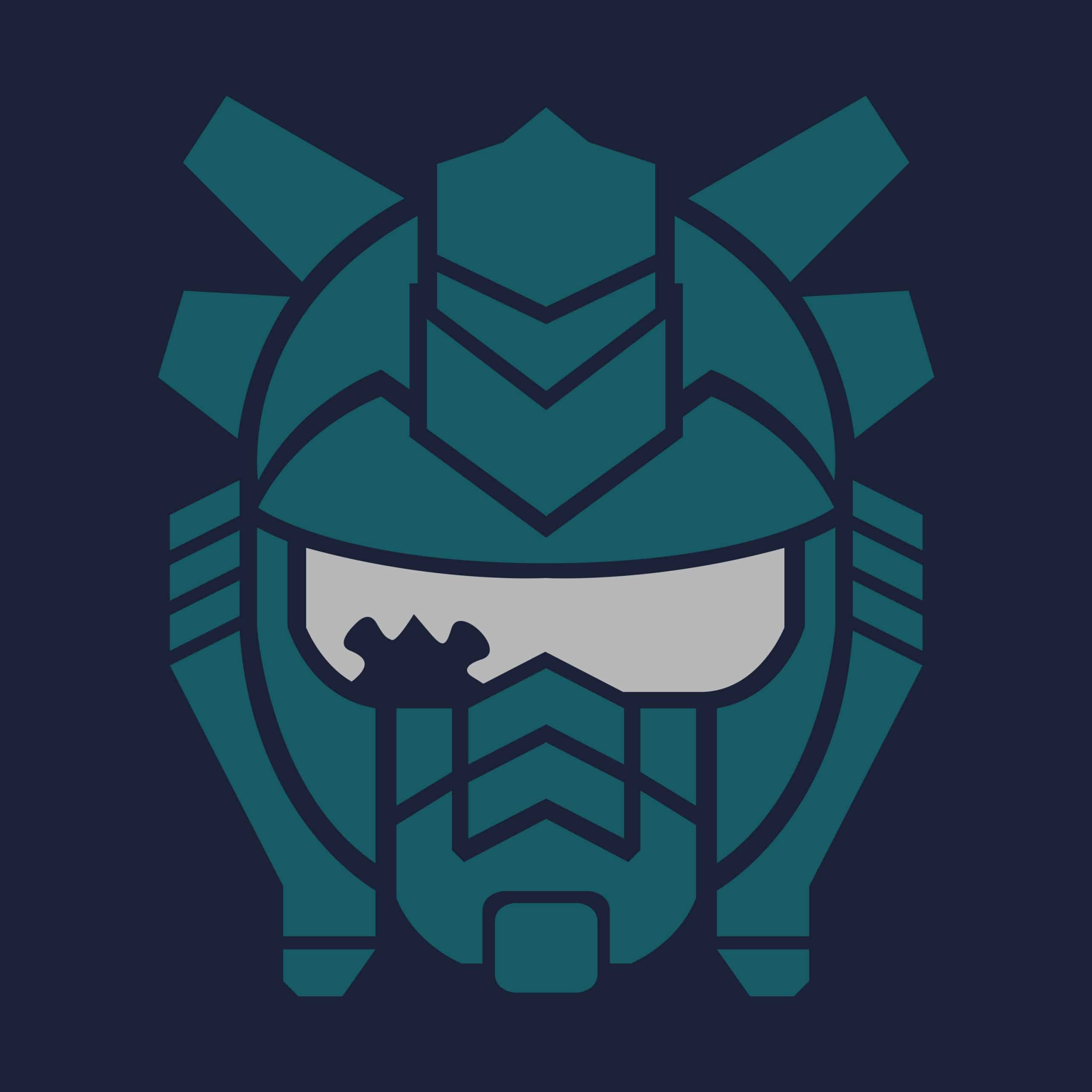 RBOT debuts on SPECTRUMS, a compilation series from LAMP (Los Angeles Music Project) focusing on artists’ who are re-envisioning some of their favorite artists, exploring new genres that inspire them, and pushing the boundaries of their creativity with unique sounds. Annually, LAMP selects tracks that span multiple genres across the spectrum of electronically produced music and showcase them in this compilation series.

“My original moniker MR PUZL has always supported my varying musical tastes but eventually I wanted to really segment my love for techno into one project. Hence, RBOT was created, and I’m excited to share the first single from project with you all. During these trying times I hope that music will bring you solace and maybe even start a little dance party in your home.” – RBOT