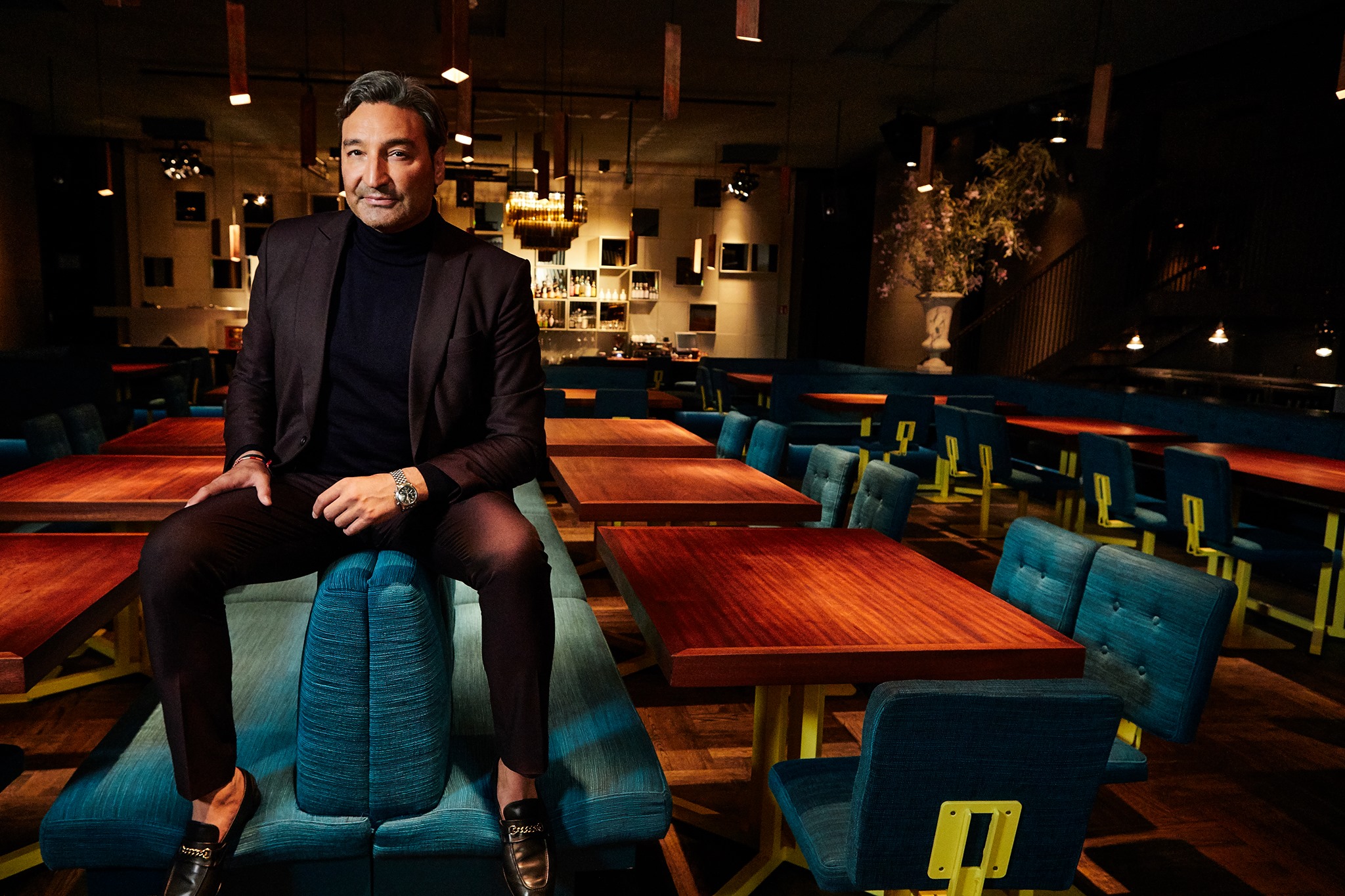 2020 will see a series of remixes from various album tracks released, with the third coming from Glitterbox affiliate MousseT who crafts an inspiring remix of the group’s “Overboard.”

“It is always a big pleasure to work with my old mate Martin Buttrich. We go way back and when he asked me to remix this gem I was more than happy to get involved. My mix honours the original song yet gives it a nice houseful twist, which should do some sizzle on the dance floor.“ – MousseT

Enjoy the exclusive premiere below!

Mousse T. was always driven by his curiosity for experimenting with new musical variations combined with his outstanding creative ability.