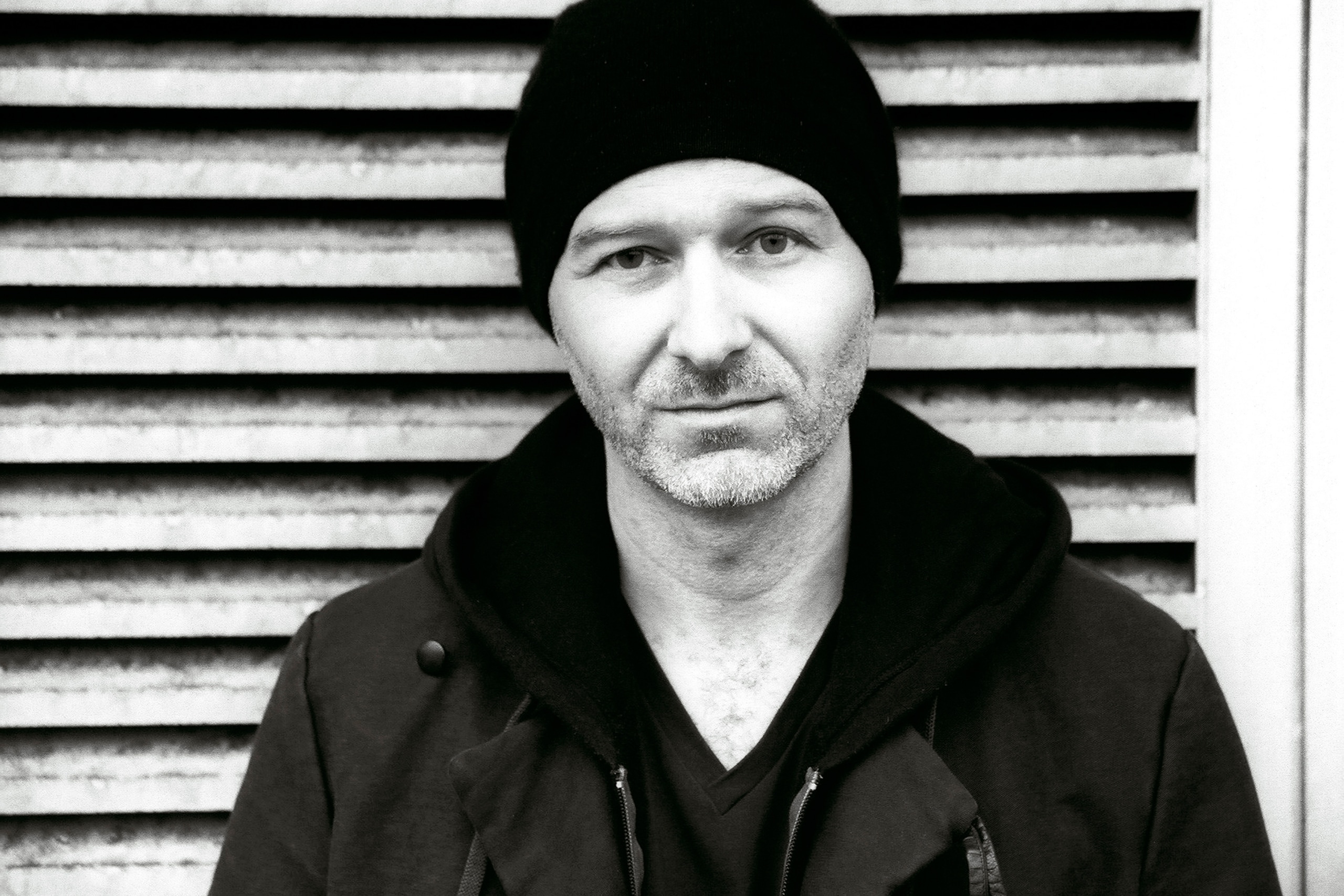 Mosko effortlessly incorporates modalities from electronic synthesis, microtonal, noise and ambient music into a series of poetic ambient “inventions” which transports the listener to an immersive electronic soundscape.

Surprisingly, the pieces are played entirely on electric guitar as single improvisations. However, the instrument is quickly forgotten in the immersive sound art of the compositions. Mosko’s background as a classically trained guitarist comes through in his obvious command of the instrument and beautiful melodic phrasing, but at the same time unrecognizable through the imaginative and innovative sound design.

The album grew out of a collaboration with the American contemporary dancer, Victoria McConnell, called “arising//passing”. This was a live, improvisational performance where the artists developed an intuitive way of communicating through sound and music. The songs on Ambient Inventions were pieces composed spontaneously during the development of the project and subsequent performances in Berlin.

Coincident with the album release will be a series of music videos produced by the Berlin-based video artist, Ashley DuPree. Expect further collaboration between Mosko and DuPree as they develop an immersive audio/visual live performance.

We are happy to present the exclusive premiere of the ninth track on the album.

Mosko – aka Joshua Tennent – is a guitarist, composer and producer. Since moving to Berlin from Brooklyn in 2015, he has ventured far from his roots as a classical guitarist and become immersed in the world of experimental electronics, ambient compositions, and collaborations with several contemporary dancers and artists. Through his music, Mosko strives to find a profound depth of feeling in order to transport the listener through immersive soundscapes to find a bit of peace in an unsettled world.

Through intense exploration of sound design, Mosko developed a unique method of playing guitar using multimode filters, LFO’s, envelopes, loops and various other effects processors. Techniques similar to modular synthesis – except using guitar as a sound source instead of oscillators. These elements powerfully combine in his live performances, which takes the audience on a poetic journey, finding a transcendent, ambient arc.

In the early ’90s, Joshua studied Classical guitar at San Francisco State University. Here he had the opportunity to be directly exposed to many experimental composers, such as John Cage, Lou Harrison as well as several great jazz musicians, which had a profound formative effect on his musical sensibilities. Later in New York, his attention turned to South American guitar composers, such as Agustin Barrios and Jorge Morel. Culminating in 2012 when he played microtonal guitar in the haunting “Preludio a Colón” by Julián Carrillo as part of an ensemble at Carnegie Hall. This inspired his departure from the Classical guitar repertoire and began a journey into composition and experimentalism.

In 2015, Joshua moved to Berlin to start a new musical adventure. Notably, collaborating with the Brazilian artist, Claudia de Grandi, in a live painting project called “Visual Sounds”, with several performances in London, Berlin and Tokyo. He also delved into mainstream electronic music with the singer known as Demetrius, where he played guitar and co-produced. In 2019, Joshua co-founded Black Diamonds Records with acclaimed DJ, Joyce Muniz, which focuses on electronic/indie crossover music.

His current project, called Ambient Inventions, grew out of a collaboration with the contemporary dancer, Victoria McConnell. Together, they developed an intuitive communication mechanism between two artists through the mediums of sound and movement. Ambient Inventions were pieces composed spontaneously during these live improvisational performances. This album is the first release on the Black Diamonds Ambient sub-label.