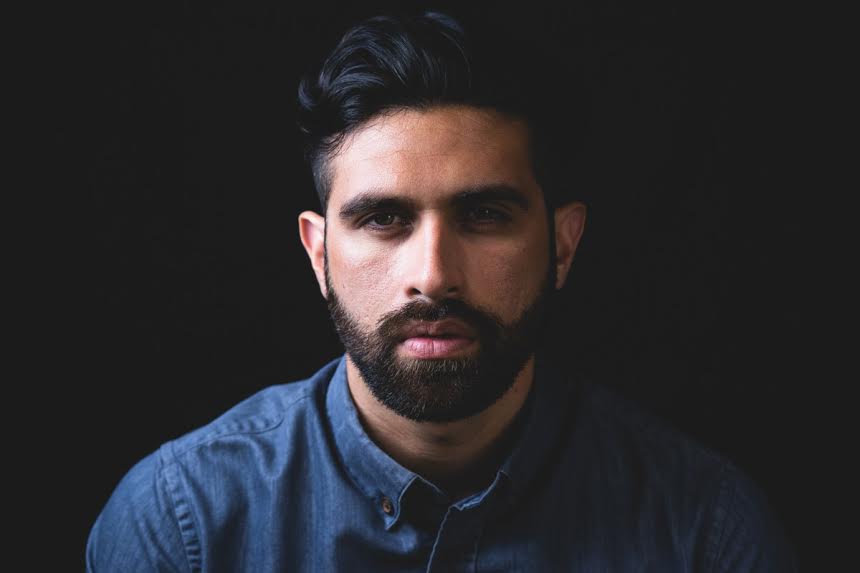 Since his early beginnings into Los Angeles Techno scene in 2012, Modus has quickly elevated his position as one of the most promising techno prospects both in and out of the studio. His most recent release, Purge Your System further cements his role as a key catalyst in the scene’s development as Modus drops a full impact 4 tracker on his first release on Lee K’s Circulate Records.

“I made this album to purge myself of the fear I’ve had to release music. I feel myself coming into my own and really developing my style into what I want it to be. I’m happy with what I’m making and can’t wait to continue to release more music in the future.” – Modus

Featuring a musical portrait of club driven selections perfect for peak time moments, “Purge Your System” was designed to help encourage listeners to “cleanse the soul of today’s calamity that we call life and let music release a person from their daily bounds”

“Sync That 303” leads the journey showcasing powerful and bass-heavy work complemented by dancing hi-hats and tingling synth lines that drive forward momentum while “Drive Me Higher” features a ferocious kick drum that carries the tune’s chopped vocal samples and crunchy synths through 7 minutes of prime time. “It Doesn’t Matter” rounds out the EP with layers of syncopation and pulsing synths over Modus’ signature heavy rolling drums. The track also gets a remix feature and support from Stephen Disario, who’s interpretation produces a refined club weapon that sports a pulsating, dark and hypnotic groove.

Purge Your System represents a quintessential snapshot of an artist’s life where if the music if indicative of anything, Modus relentless pursuit of the techno soundscape will only continue to be one to watch and enjoy as he continues to create and innovate.