Premiere: Mirko Di Florio Debuts on Incorrect Music With “If You Want” EP 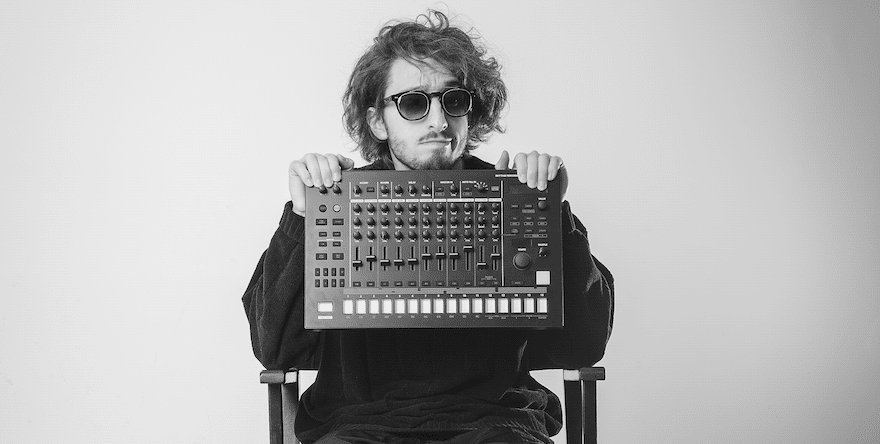 Premiere: Mirko Di Florio Debuts on Incorrect Music With “If You Want” EP

Following on from his first release of 2019 with One Reason EP, Mirko Di Florio makes his debut on the highly respected, Detroit based Incorrect imprint with next scorching release in form of the If You Want EP.

Drawing influence from the early house and techno eras the If You Want EP is a triple threat medley of punchy basslines and rhythmic rumbles.

Lead EP track “If You Want” focuses on immersive drums and warping percussion underpinning an emotive diva vocal. Elsewhere, “Sexy In The Morning” is a salaciously sleek tech house roller whilst “Tribe Vibe” draws the EP to a close with delectable synth breakdowns and a captivating vocal hook demonstrating Mirko Di Florio’s flare and skill for a solid underground production.

Hailing from Italy, Mirko Di Florio has been placing a firm stamp on the club circuit and cementing himself as a respected name over the past few years. Not even at the peak of his rise, the DJ and producer has already had notable releases on the likes of Repopulate Mars, Do Not Sleep Ibiza and Elrow. Gig wise, Mirko has been seen on line-ups globally alongside the likes of MK, CamelPhat, Solardo, Detlef and more, performing at a range of prominent clubs and parties including Digital in Newcastle, Lost Beach in Ecuador and Bijou in Boston. Testing new material last year, Mirko’s upcoming releases have already been supported by fellow DJs, Marco Carola, Leòn, Fisher and Loco Dice. Now, Mirko Di Florio is prepped to share his new music with the world as he continues to climb above the ranks in 2019.