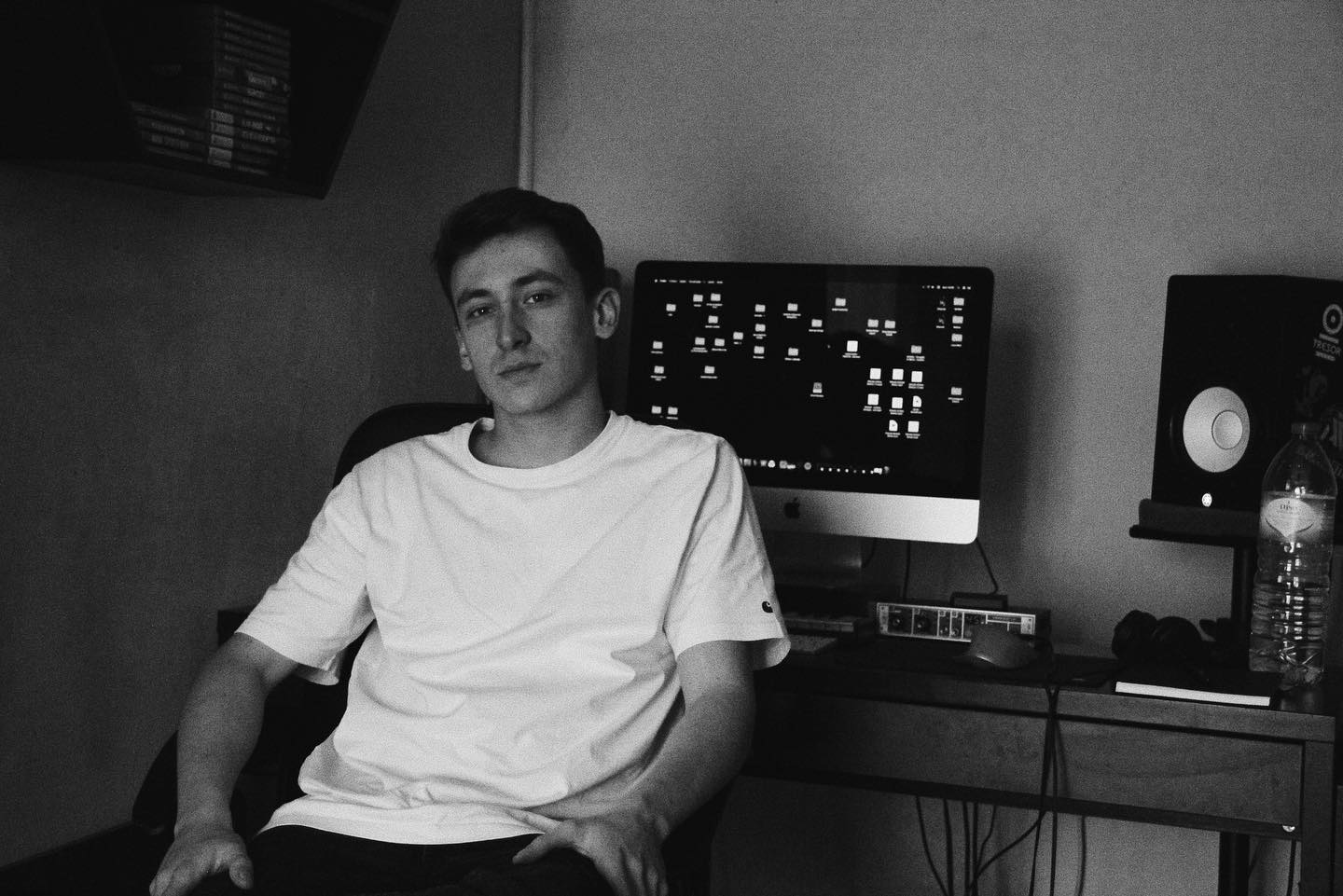 MindTrip relentlessly continues its a journey and welcomes portuguese producer Nørbak for his debut EP on our platform. Artur introduced himself to our MindTrip world with his contribution to the Mutable Minds IV compilation at the beginning of 2020, while he showcased his mixing skills on MindTrip Podcast episode 38th.

Born in the late nineties, he is considered one of the most prolific producers at the moment with several releases on labels such as Warm Up Recordings, Modularz and Float Records. His devotion and hard work has proven his very promising talent around dark, deep and hypnotic productions filled with atmospheric elements and dynamic structures.

Praying to Silence includes four signature tracks that extend Nørbak’s intensive production skills across the whole record. Follow his journey into the darkness.

Nørbak’s devotion to music production came early on in his life, a craft honed in through countless hours in the studio, day after day. His soundscapes vary from ambient to experimental but always focused on techno. His first releases came in 2016 on imprints such as Circular Limited and Illegal Alien, followed by globally-recognized labels the likes of PoleGroup, Warm Up Recordings, Semantica, Modularz, Affin, Float Records and more. Through this journey, his sound has developed further and further, now focusing on the mental and physical side of Techno, where he finds himself most at home.

This year, Nørbak joined the Portuguese independent collective and label Hayes as an active member, working together with his label colleagues to push a new wave of contemporary Techno.

Altogether, his work has been supported by some of the most respected artists in the scene like Oscar Mulero, Jonas Kopp, Svreca, Dasha Rush and more, a testament to the maturity of his productions and DJ performances.