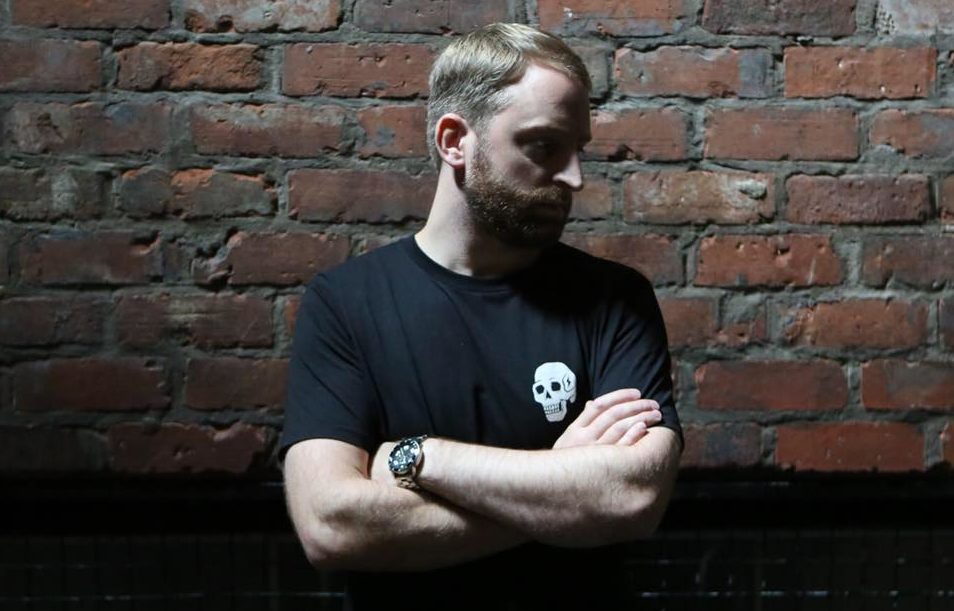 Miles From Mars is a techno-focused label concept headed up by MNTL, and the new release features music from the label owner along with a remix by Andre Crom.

MNTL is the techno alias of Montel who has an accomplished back catalogue including collaborations with the legendary Kevin Saunderson, and his music has been reworked by renowned producers such as Tiger Stripes, Boxia and Andres Campo. In March of this year we featured MNTL on the 153th edition of our weekly Global Vibe Radio mix series, which you can listen to HERE.

On remix duty Andre Crom is a highly sought after producer who also runs OFF Recordings, but alongside the many releases on his own label, he has also worked with imprints such as Tronic, Sleaze and Ovum.

“Evolving” has the pulsating rhythms of a bleeping synth and ethereal pads that exhale luscious euphoric textures lifting the otherwise shadowy mood. The trippy vocal adds to the psychedelic vibe of this warping monstrosity.

Andre Crom steps up the intensity with his remix of “Bad Blood” which has a thundering style with heavy kick drum that hits like a hammer, and hi-hats that cut like razor blades. With added intensity, this exhilarating cut has punishing thrust not for the faint-hearted.