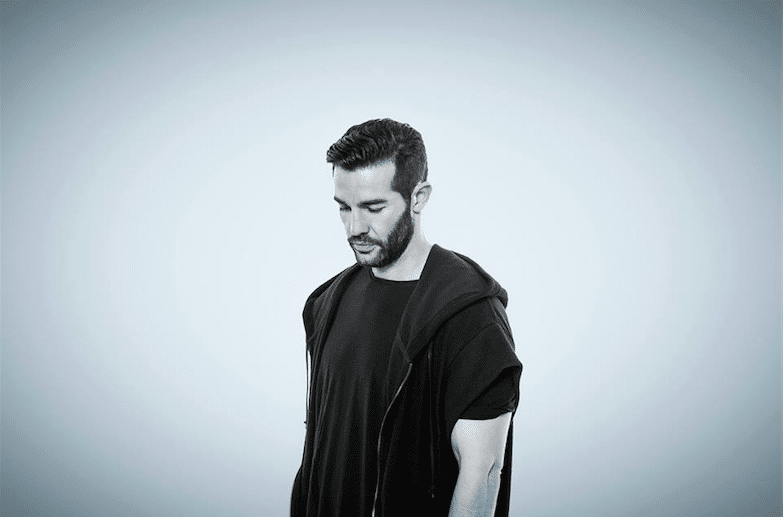 Just when you think that Jannowitz Records is definitely ready for a specific genre drawer to be put in, they will surprise you.

The label’s idea has always been to bend boundaries between house, techno and everything in between, so it’s only natural to see melodic house heroes Mia Mendi and Rafael Cerato on this newest 1710 EP. The British Mia Mendi boys contributed an outstanding podcast for the well known Jannopod series just a few months ago and you likely know them from their releases on imprints such as Stil vor Talent, Suah or Lauter Unfug.

With 1710 their first real JAW release is a tribute to the state of the art melodic music that has been ruling the Beatport charts throughout 2018 and is the perfect fit for Jannowitz records who has been setting standards in Germany’s club culture more and more over the last few years.

The second track on the release is a collaboration with French tech house king Rafael Cerato, who is a producer through and through. His works have been featured on Suara, Diynamic and Get Physical – just to name the top of the iceberg. The British-French combo teamed up and worked with what they know best. Mia Mendi’s dreamy melodies swirling over Rafael’s bumpy tech house beat to create a track that will work at peak time as well as at the after hour.

For the first remix, Bulgarian DJ and producer Shosho took “1710” and turned it into an even more progressive version of the track. Shosho had his breakthrough as a regular on Metodi Hristov’s Set-About label right before getting invited to release on big names such as Terminal M or Toolroom. He’s the perfect addition to the Jannowitz family as some one who’s capable of mastering everything from deep tech to proper techno.

And last but not least we have our premiere for the day, from Time Has Changed’s Timid Boy. His percussive self-named ‘El Robot Galactico’ remix resembles perfectly why Jannowitz Records loves to bring artists together who then collaborate and create something special.