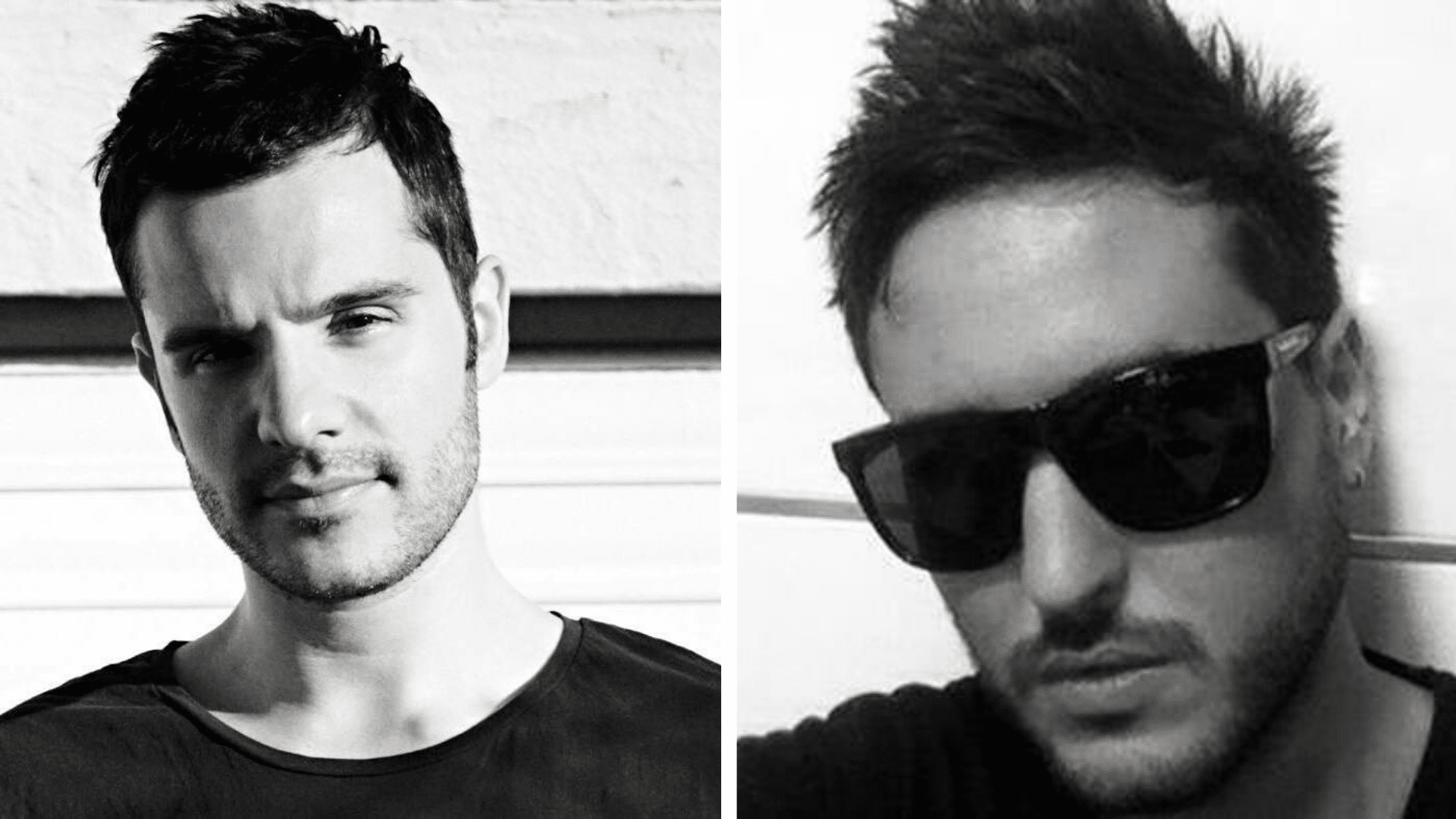 Mendo is known for his releases on high-flying imprints such as Saved Records, elrow Music, Desolat, Suara and Circus Recordings.

Collaborator Angel Heredia has also featured on many influential labels including Great Stuff, 1605, Toolroom and Clarisse Records. This is the first time the guys have joined forces and the outcome of their collaboration is a fusion of rolling basslines, techy percussion and trippy vocals. “No Scope” opens the release with a tribal groove, before the dark atmosphere of “Smokey”, which is followed by the acid bassline of “Turn Away”, and closing out the EP is the stripped back groove and vocal textures of “Tobacco”.

Enjoy the exclusive premiere of “Tobacco” from this EP below.

The owner of club specialists Clarisse Records, Swiss-born Mendo has been crossing the coordinates of deep, tech, tribal and funky house since the Millennium countdown, and this year celebrates 20 years of being at the sharp end of the scene.

Angel Heredia is a Spanish electronic music producer and deejay, who from a very early age developed a real passion for electronic music. When he realised he was spending most of his time doing what he liked best; music, he decided to completed his studies as a sound technician, thus beginning his professional career.

His music quickly caught the eye of some of the best promoters and well-renowned National clubs. Outside the Spanish borders, he’s taken his music to gigs in countries such as Italy, Netherlands, Poland, Germany, Mexico and Costa Rica.

He is well-known for his tech-house productions, hitting the Beatport Tech-House and Funky/Groove top 100 several times, releasing with top labels such as Toolroom, Great Stuff, 1605 Music Therapy, Mindshake Records, Flashmob Records, Be One, La Pera Records, Pornographic Recordingsand and Clarisse Records of which is the A&R.