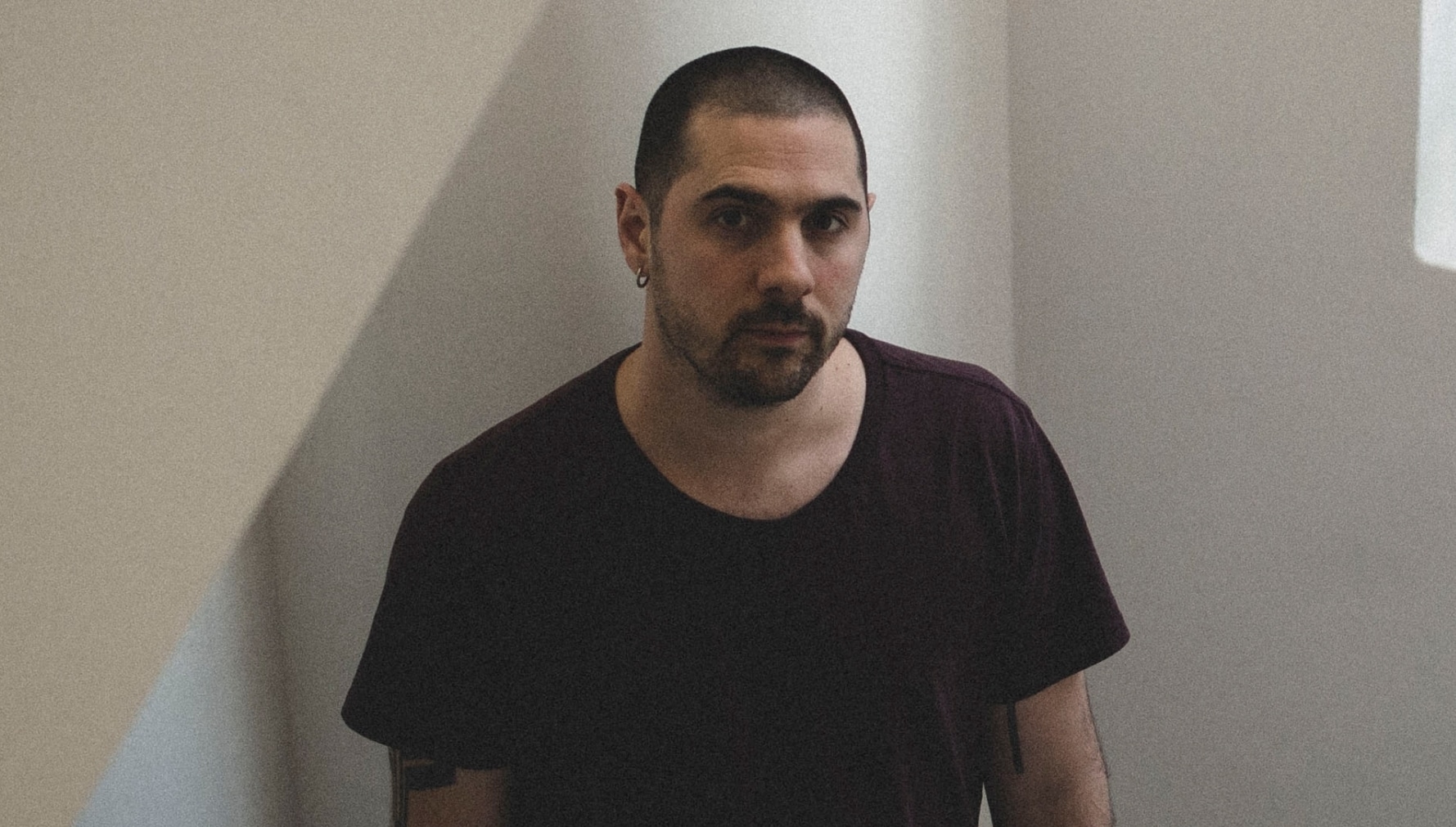 Chaosmos is Mekas‘ new record label. In its first release, he showcases his Electro sound with four driving tracks that craft an interzone of high-speed rhythms and mystic melancholy.

Mekas “Polytoxical Congress” EP is out on Chaosmos Records via Bandcamp