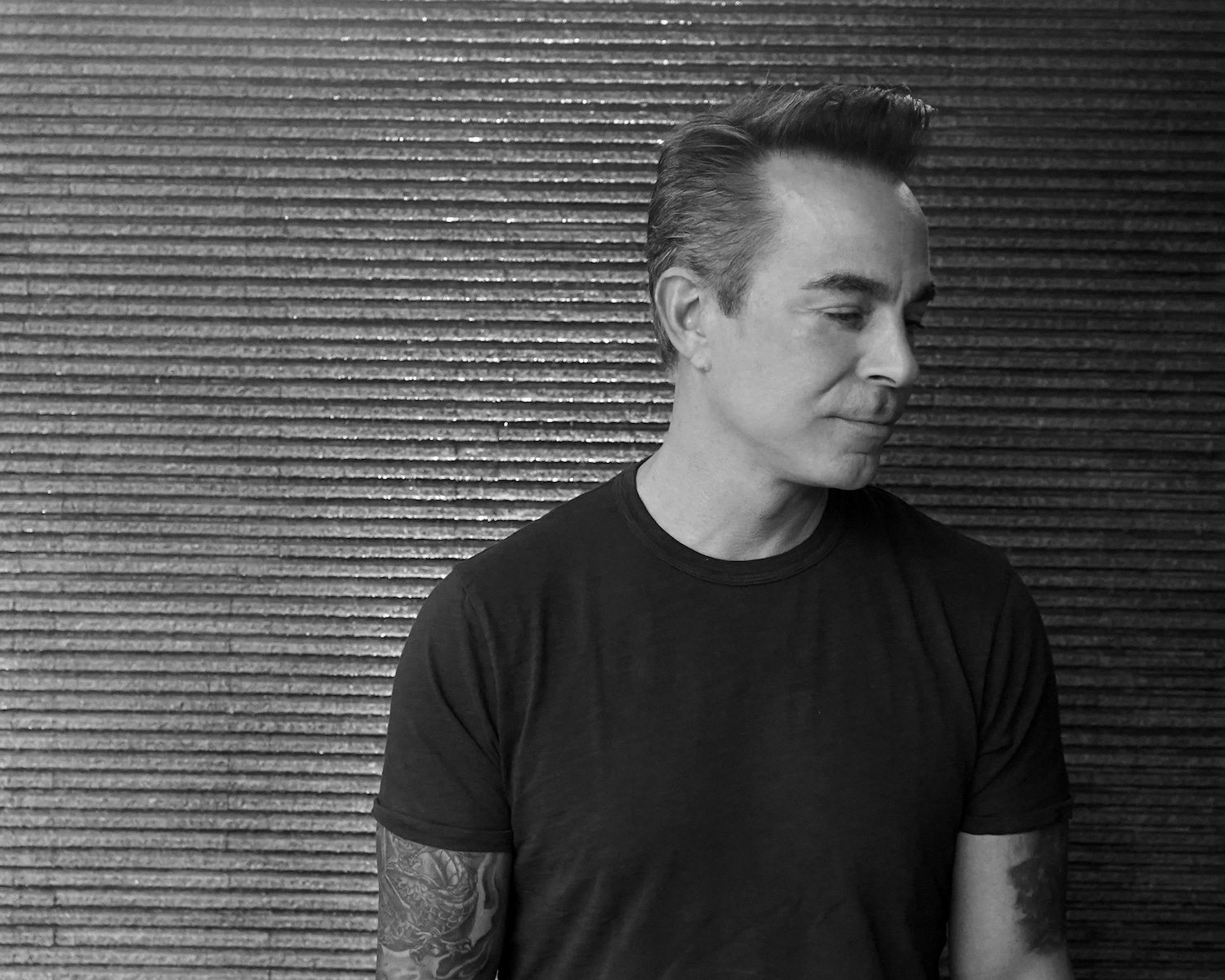 There Is A Light – the brand new imprint from LA-based DJ, producer and label head Arash Homampour a.k.a The Archer – will officially launch on January 29 2021, with the eagerly-anticipated release of The Archer’s debut EP Lonely Dream, which also features remixes by Matt Sassari and Drunken Kong.

Established as a platform to champion some of the brightest international talents in electronic music – as well as being a home for his own prolific stream of productions – Homampour’s wide-reaching musical knowledge, spanning everything from Deep House, New Wave, Disco and Techno, will lie at the heart of everything the label represents, as he looks to deliver a consistent run of diverse and quality output over the course of 2021 and beyond.

Kick-starting the inaugural player with the emphatic title track Lonely Dream, The Archer makes his intentions known from the off as he combines rhythmic tribal percussion and a haunting vocal hook with spine-shaking basslines and impressive production values across both the Radio edit and the Extended mix, to deliver a truly impressive debut outing on TIAL.

Speaking about the launch of the label and this first release, The Archer commented:

“Music is transformational in its ability to instantly transport you from sadness to joy and everything in between. I wanted to establish There Is A Light Records to explore that journey of ‘the in-between’. Lonely Dream is just the first destination, with three distinct floors.”

The middle order sees The Archer flex his A&R muscles for the first time on the nascent label, as he enlists French maestro Matt Sassari to put his unique spin on the resounding opener. A pioneer of the new wave of techno that’s been sweeping across France over the past few years, Sassari’s minimalist, yet hard-hitting interpretation explores a more underground timbre than the original, as the Marseille-born talent further builds on an already stellar career discography.

Enjoy the exclusive premiere of The Archer “Lonely Dream” remixed by Matt Sassari:

Last but by no means least, TIAL welcomes critically-acclaimed Japanese production duo Drunken Kong to take care of closing duties, with another juggernaut remix of Lonely Dream. With a wealth of releases on the likes of Tronic Music, Octopus Recordings, Stil Vor Talent, Terminal M and Natural Viva (to name but a few) over the course of 2020, the in-form duo look to kickstart the New Year in fine fashion as they amalgamate techy basslines, frenetic drum patterns and huge crescendos in perfect accord, to conclude an incredible debut EP on There Is A Light.

The Archer Lonely Dream EP, featuring remixes from Drunken Kong and Matt Sassari will be released on January 29 2021, via There Is A Light.