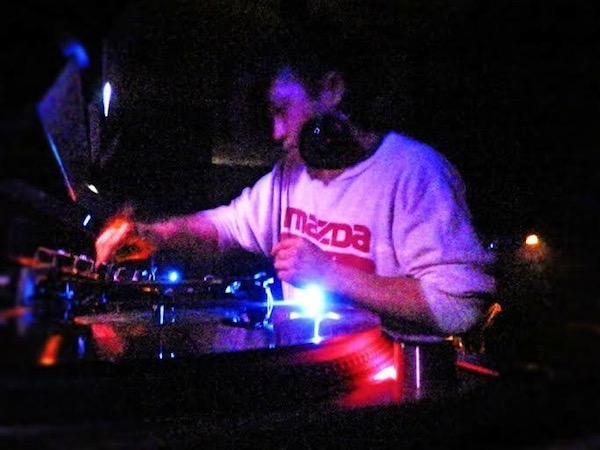 Takeshi Kouziki is undoubtedly one of Japan’s most exciting new contemporary producers. A firm fixture on labels such as Jamal Moss aka Hieroglyphic Being’s Mathematics, he has also repped the likes of Hotmix and Macadam Mambo since he first emerged almost a decade ago now. His latest release sees him perk up on a label that’s perfectly suited to his sound, FLML’s Alley Version. Lest you be unaware, Alley Version is a fledgling Bologna-based label with a modus operandi that’s geared toward forward-thinking house and techno sounds. In Kouziki, they’ve certainly met someone with a similar way of working.

Featuring two tracks spread across two sides, the action gets underway courtesy of “FMBASS”. A fiery slab of old-school tinged house, it boasts a dreamy, wavey aesthetic and a timeless vibe that’s difficult not to admire. Hypnotic and beguiling, its analogue-heavy hues retain a colorful demeanor throughout, making this one something a perfect warm-up tool.

The B-side consists of “Eternal”, and it’s here where Kouziki goes deep in search of kicks. A nimble, dexterous track full of colorful acid lines and sparse, sporadic kicks, it’s a contrasting track in that it manages to sound both bleak and positive at the same time. Drop this one at the right moment though, and you’re sure to leave dancers in a headspin. Elegant, classy and full of emotion, this is house music with serious heart, vim and vigour. Excellent stuff from a label and a producer you’d do well to keep an eye on over the next while.