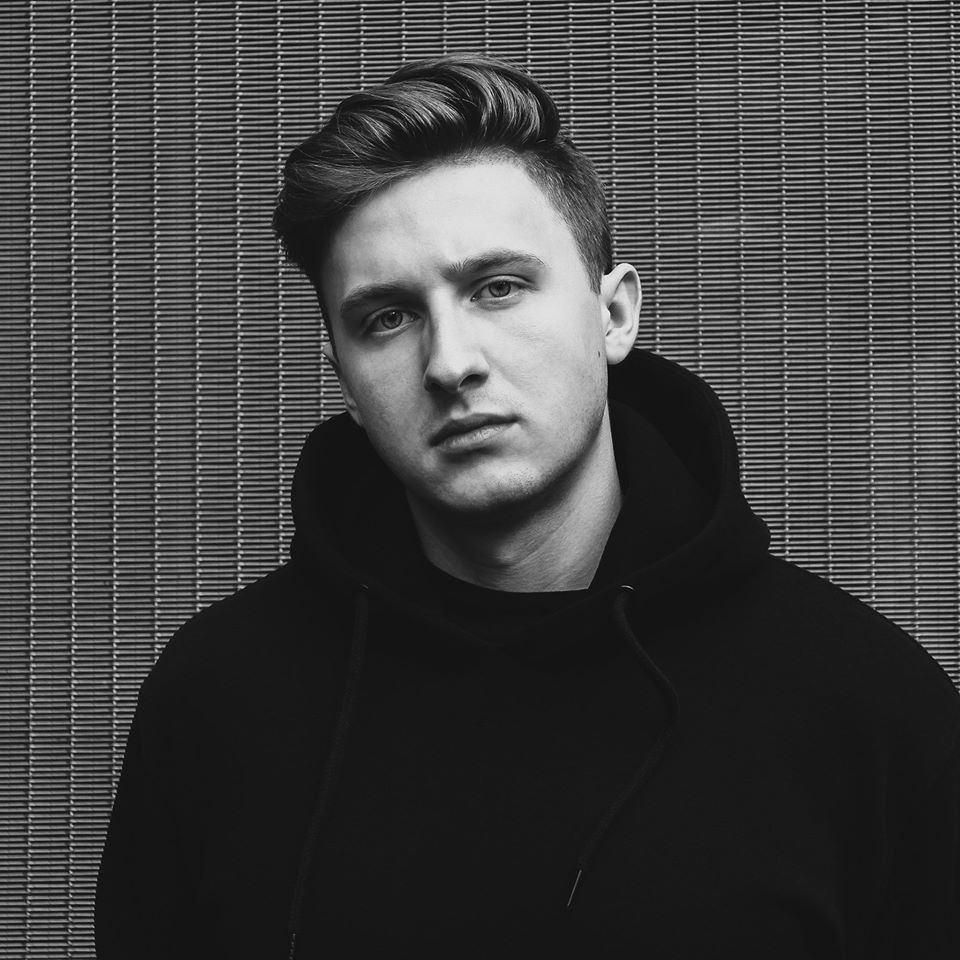 On the 13th July, “Master Cuts Vol. 2“ compilation will see daylight on KD Raw. The VA features “Labyrinth“, a new track by Mark Michael, along with four other slamming productions.

Mark Michael struck already two times this year. First, with the release of “Solar Storm“, on Spartaque’s label IAMT. The eponymous track climbed all the way up the Beatport Techno Charts to number 4 and eventually stayed in there for over 20 weeks. Since then, Mark put out a 3 track EP on Andre Crom’s label, OFF Recordings, called “Hologram“ which again achieved two chart entries on Beatport. The EP features tracks like “Concentration“ which has received big support by Charlotte de Witte in her Lockdown Session at Kompass Club in Ghent.

Now, three months later, Mark is back and makes his debut on Kaiserdisco’s highly esteemed imprint, KD RAW. With the release of “Labyrinth“, the young Austrian once again shows his harder interpretation of peak-time techno with dominant kicks, syncopated melodies, a hypnotizing modular lead sound and detuned synth shots, leading the listener into distant spheres.

No doubt, this track will hit hard on the dance floors. Hear it for yourself in our premiere below.

Hailing from Austria, Mark Michael is making a name for himself as one of the breakout techno newcomers of the new decade.

Numerous chart entries and constant support by the biggest names of the industry, prove the quality of his productions.
Despite his young age, Mark’s music can be found on some of the world’s leading techno labels.

With the release of „Solar Storm“, Mark Michael landed his first hit and catapulted his name into the limelight of the international techno scene.
The track stayed in the Beatport Techno Top 100 chart for over 20 weeks and received significant attention from all parts of the world.

In addition, the young Austrian has quickly built a strong reputation as a DJ with his powerful peak-time performances. Epic breakdowns followed by hard-hitting drops characterize his signature sound.

With much to come, Mark Michael should definitely be on your watchlist as he continues to bring his stirring sound to the global dancefloors.

Mark Michael “Labyrinth” is available on KD Raw via Beatport