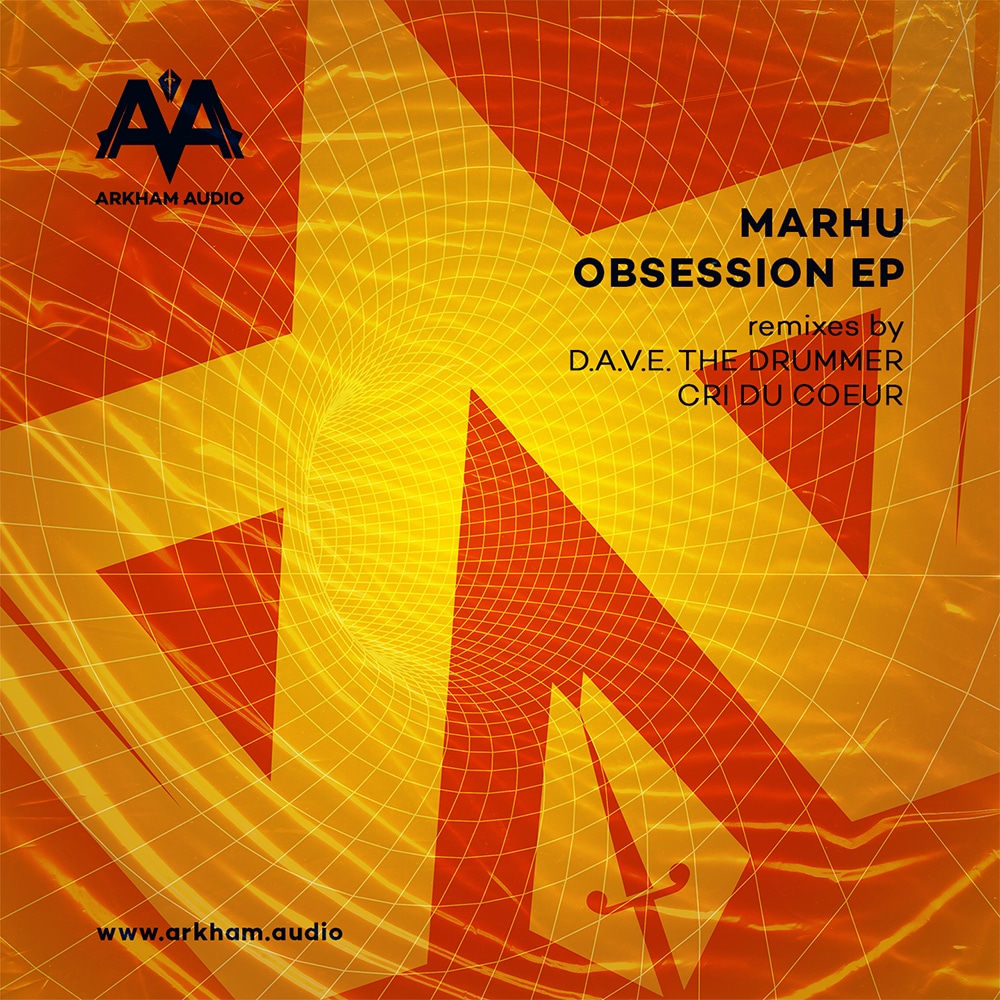 Brussels-based DJ and producer MARHU brings her dark, energetic and powerful sound to the forefront of her debut EP titled Obsession on Arkham Audio. The project is centred around thumping kick drums, obscure and aggressive sounds, all tied together by intoxicating acid synths with D.A.V.E The Drummer and Cri du Coeur both contributing remixes to the EP.

Over the few past years MARHU has been honing her skills and focusing on her music production. Originally a Swiss rider for the dressage team, MARHU later transitioned to a music-oriented career. With the discipline she developed throughout years of sports she has demonstrated her creative ability to not only break the rules – but create her own rulebook entirely. MARHU’s music combines the force between dark energetic and powerful techno.

Influenced by Dax J, Ben Klock and many more, MARHU’s dynamic style is crafted from both obscure and aggressive sounds which brings an extensive and innate sense of rhythm, and compositional elements which burst forth with relentless energetic expression on every set.”Nothing” is the second track on her Obsession EP and has a bit more depth and groove to it. The massive low end grooves beautifully with the flowing acid synth as well as the bright variations of hi-hats.

D.A.V.E. The Drummer rains down pure destruction in his remix of “Nothing”. Waves of noise wash around you as the drums and acid synth continue driving you forward. As the filter on the acid synth gets turned higher, the track becomes more intense by the second, resulting in pure dance-floor devastation.