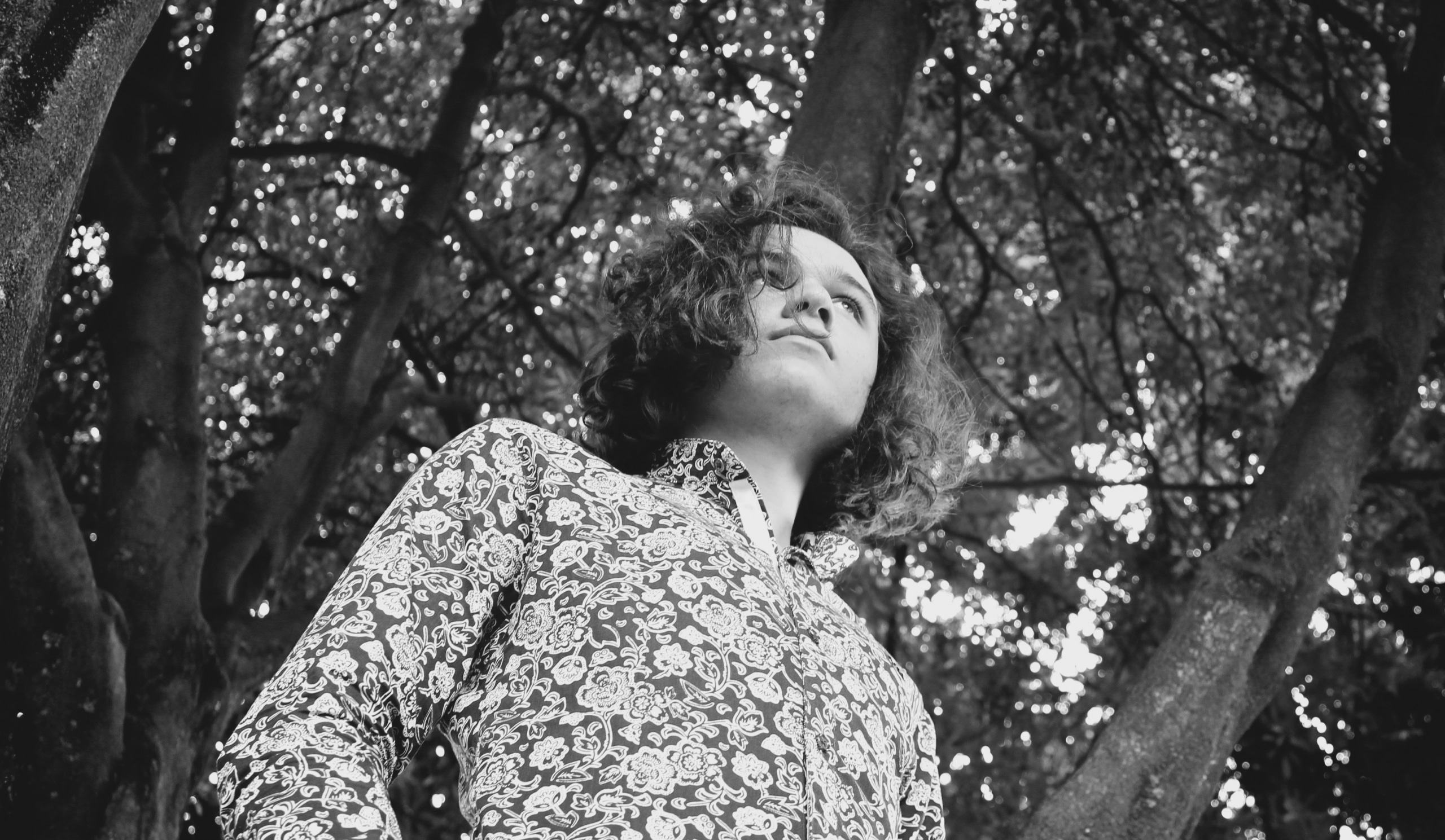 The hypnotic Techno and Ambient soundscapes with high dense atmospheres spread and signed by Marco Uson, are well worth diving into. The Madrid based producer is now releasing “Frepl”, a texturally stunning three-track EP via the Berlin label Elektrotribe Records.

Marco Uson is a versatile multi-genre artist also known as Aurelius Zon. On his back he carries releases on notable labels from Traum to Iboga and Uzons, combining a mesmerising knowledge of the dancefloor with a special depth and sensitivity. “Frepl” is good example of a properly produced raw functional techno extended play.

The EP starts with “Leca,” an authoritative opening, which is a pure mental tool that emerges in a semi endless constant crescendo.

“Juxta,” the following track that is being premiered today, follows the previous steps. It is a piece that discloses rich and sweeping atmospherics which have a psychedelic effect.

“Pexx” closes the EP, charged with cyclic slow growth movements, it can definitely work well giving the crowd a little breath in the middle of a high voltage techno set.

Marco Uson symbolizes depth and sensibility as a Music Producer / Live Act / DJ. His passion for music gives us a deep and varied soundscape of pieces ranging from Techno, House, Electronica, Experimental and Ambient. Marco´s music radiates trascendental and hypnotic feelings along with melodic dense atmospheres.

His instrumental exploration and experimentation has given us tracks in the TOP 100 of Beatport as well as the TOP of the charts in Spain iTunes with a high popularity status.

Hypnotic sounds combined with high dense atmospheres and groove as well as with Colombian and ethnical musical roots, gives this multigenered artist a characteristic identity which is however in constant evolution. Some of the biggest names of the industry like
Richie Hawtin, Marco Carola, Joseph Capriati, Cristian Varela, Paco Osuna among others have supported Marco ́s music.

Marco Uson is also the director and curator of UZONS Radio, a series of podcast where Marco performs live and improvises a selection of his most favorite tunes. Through this radio show the artist creates and brings to his audience a very fine sound experience.

Marco ́s live performance is a deep and unique process. On stage he transmits liveliness feelings, as a voyage to different and original textures which awaken new sensations while creating and improvising music and ideas completely live.