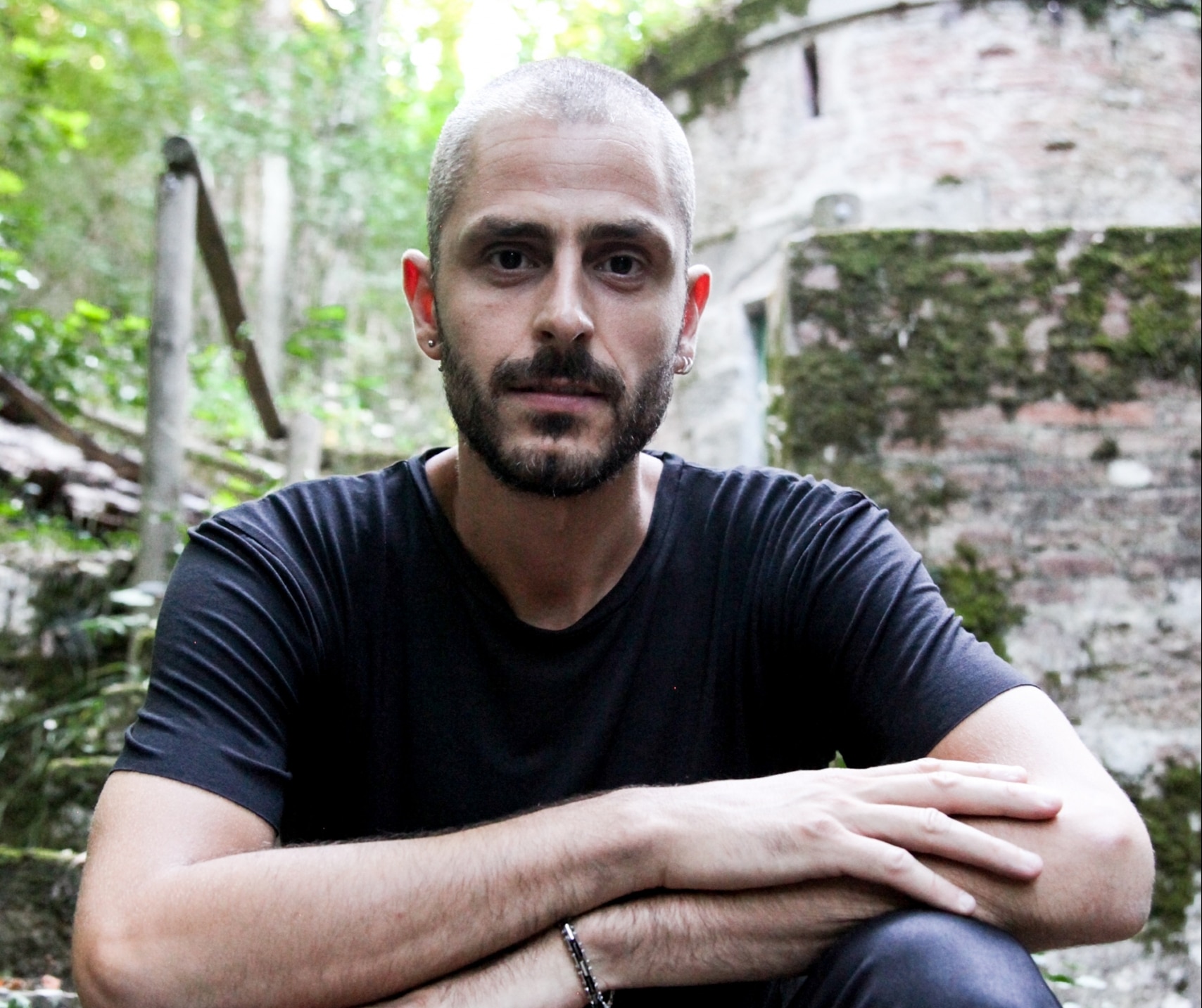 DEADCERTBLACK002 is the return of DEAD CERT Records’ vinyl-only series limited to 200 copies, and for this second instalment the label showcases individual tracks from a selection of handpicked artists. Marco Effe in Berlin, Arnaud Le Texier in London, William Arist from Uruguay and Qphoriq who is based in Russia.

The goal here is to feature known and established artists, but also those breaking into the industry, and the label A&R is on point with their selection here.

Marco Effe releases on DEAD CERT Records and brings with him a vast history, diversity and pedigree of productions on the likes of Sven Väth’s Cocoon, Dubfire’s SCI+TEC, Luca Agnelli’s Etruria Beat and Planet Rhythm to name only a few. “Sonorgam” is a hypnotic, rolling, analogue jam with an alluring hook and full of masterful suspense ready for the club floor.

Enjoy the exclusive premiere of his track below.

Arnaud Le Texier is known for heading up the highly respected Children of Tomorrow label and his music has also been released on Slam’s Soma, Sven Väth’s Cocoon and Christian Wünsch’s Tsunami Records. “Corrode” wastes no time driving it’s droning, stabbing synth into the airwaves complemented by chopping hi-hats that create a raw, sonic intensity delivered with power and precision.

William Arist is an established artist from Uruguay with over 100 tracks released across vinyl and digital formats using a multitude of monikers. His productions have caught the ear of heads such as Ben Sims and his quality can be heard instantly. “Cyanophyta” is a moody and twisted techno beast that uses engaging, esoteric and looping tones to capture the imagination with a powerful style bursting with energy.

Russian talent Leo Vasilets aka Qphoriq makes his debut on DEAD CERT. in distinguished style here. “Statique” is a thumping and euphoric effort using dreamy chords and distinctive drum rolls to create a compelling tapestry of sound design with emotional connection that excites and satisfies with its depth and character.

DEAD CERT. Records is a label linked to the deathtechno.com website ran by Jack! Who? in the UK.