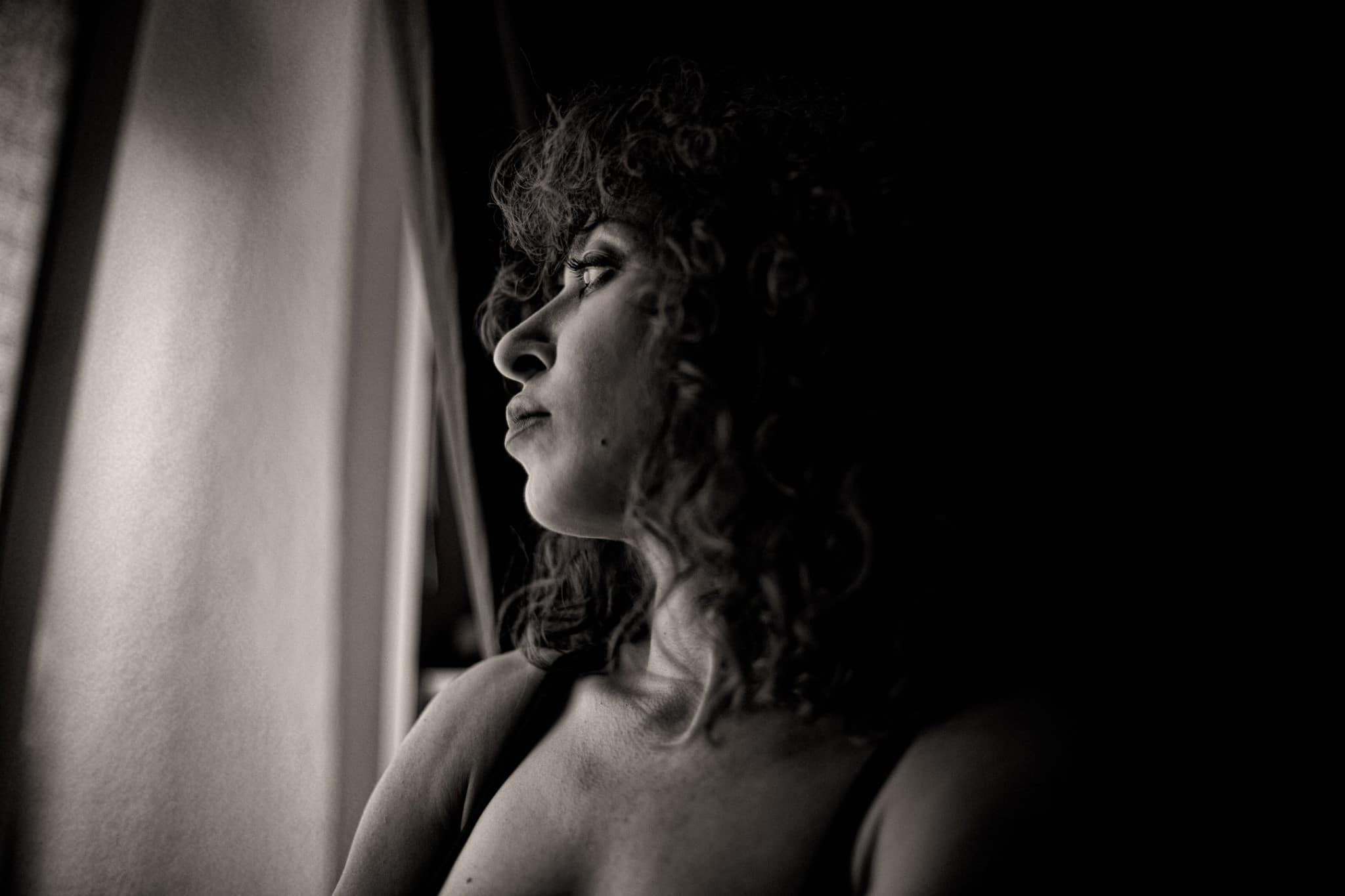 “177X” is a tense futuristic banger with roots in the ’90s, carefully sculpted and expertly produced by Konsequent Records’ Maral Salmassi. It comes with two remixes – an emotional and powerful masterpiece of sound design by Inigo Kennedy and a minimal gem by Oliver Rosemann that is in its robust simplicity both: hypnotizing and invigorating.

Listen to the exclusive premiere of “177X” below!

Maral Salmassi’s music career began in 1997 when she founded her first label Konsequent, on which she released music by artists such as Jay Denham, Christian Morgenstern, Fanon Flowers, and Alexander Kowalski, among others. In 1998 she co-founded the Cologne-based Techno and Electro distribution company Formic, which served as one of the most radical distributers of Detroit Techno and abstract electronica and was the sole European distributor for many underground labels. Additionally, in 1999 she formed the media label Art Of Perception, releasing music of artists like Jimmy Tenor, Alter Ego, Michael Mayer and Andrew Weatherall to name a few.

Now, after a long hiatus Salmassi has both relaunched the Konsequent techno label and begun to produce music again that through her wealth of experience in many genres, is truly unique in context of today’s electronic music scene.

Konsequent Records is a Berlin-based techno label founded in 1997 in Cologne by producer and DJ Maral Salmassi. In the early years, Konsequent was home to some of the first releases by artists like Christian Morgenstern or Alexander Kowalski. Furthermore, the back catalog offers releases and remixes by Jay Denham, Thomas Brinkmann, Johannes Heil, Ben Sims, Fanon Flowers, Claude Young, Cari Lekebush and The Advent, among others.