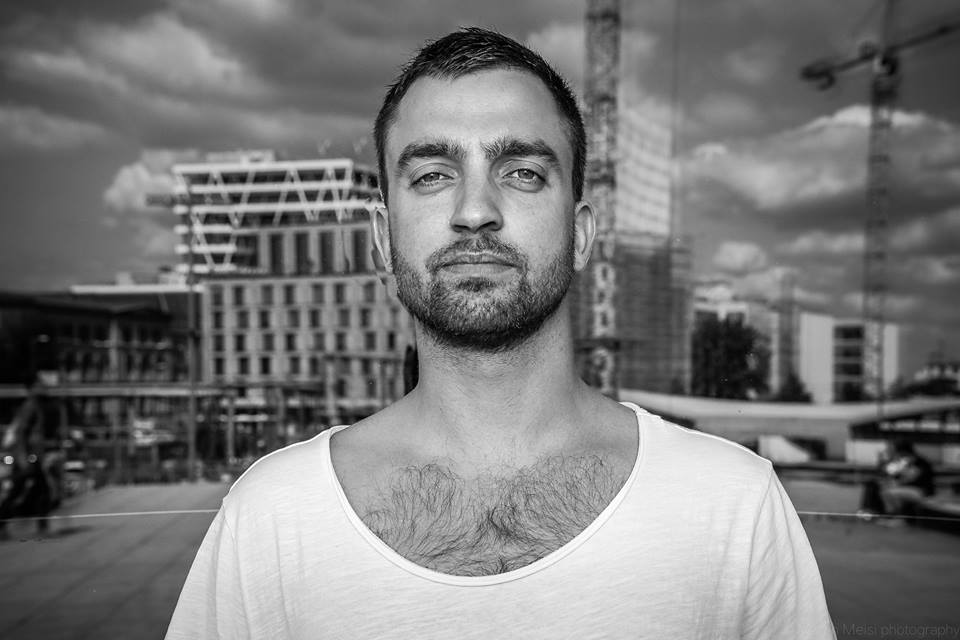 With its newest release, Jannowitz Records is sticking to the tried and true. Dub Space is an EP compiled of four weapons, and the original creators of these weapons are no others than Maksim Dark and Diatonik.

Both have been part of the label for quite some time, with Maksim making his first appearance in 2016 (remixing Joseph Disco’s “Bodymoves”) and Diatonik in 2017 (remixing Touchtalk’s “Rescue”). Since then, both have become regulars on the labels, working closely together with Jannowitz label head BOHO and being two of the main players ensuring the imprint’s success.

Now they’ve joined forces to create what can easily be the heaviest release this year. Because if you’ve followed both artists you may know that they’re known for proper techno, driving beats, strong kicks, progressive sound, and a futuristic vibe.

Title track “Dub Space” is the perfect example of what electronic music means to Maksim Dark and Diatonik. Similar to its sister track “Menacing Rise” – you will find signature bits and bops of the Russian and the Indian in both productions, meaning that they combined their strengths in order to provide the best result possible.

Two of the label’s favorite artists were brought in to remix “Dub Space” and thereby become a part of the Jannowitz family. With his releases on Reinier Zonneveld’s Filth on Acid and Stil vor Talent, Transcodes tracks were picked up by the likes of ANNA, John Digweed, Laurent Garnier. The result is a peak-time bomb that starts off strong but has its most epic moment in the second half when an underlying synth line sneaks in and climaxes with an exciting drop.

Berlin-based producer The Reason Y joins the label with his remix of the EP’s title track, which we are premiering today. You should know him from his work on Pan-Pot’s Second State label or maybe from his TRY Land parties at legendary Watergate club. His interpretation will transport you to a whole different planet which we call “Dub Space”

Dub Space by Maksim Dark & Diatonik is available on Beatport