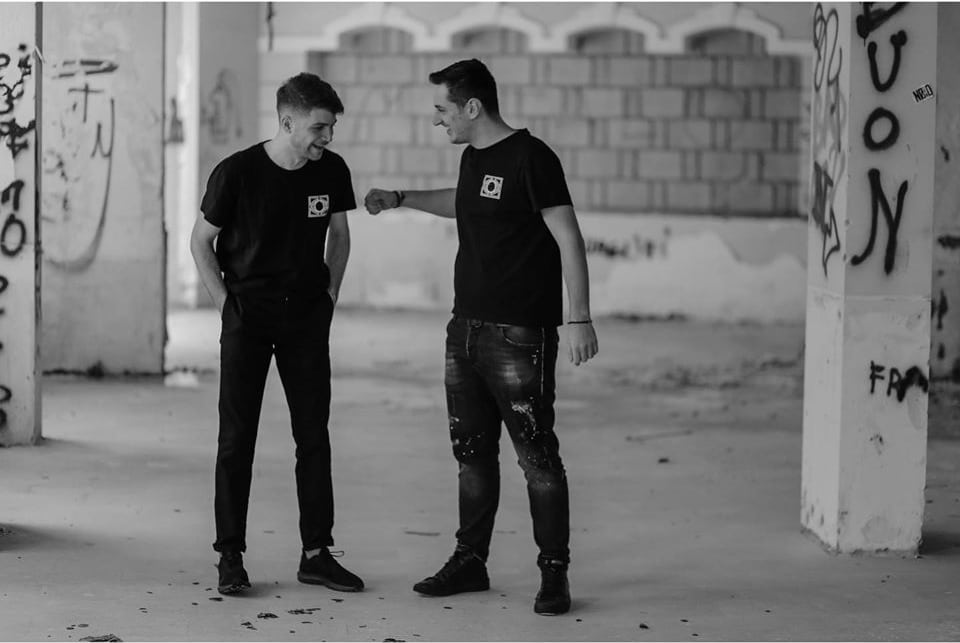 The fifth release on the label follows on from a string of solid artists such as Diego Moreno, Andre Salmon, Yenk and inevitably, label founder, Ekai. It’s a struggle to quite grasp the speed at which the M.F.S: pair release, top shelf output on the likes of VIVa Music, Relief Records, and Food Music in recent times, all whilst they steer the ship of their acclaimed, Observatory Music label which has seen recent releases from Piem, Davina Moss, Ray Okpara and many more. There are always lots in the pipeline for them, but quite notably right now they have a free download hosted by the fantastic Hood Politics Records which will be out 15th May (Check it here), and an EP coming on 303 Lovers.

Kicking things off is the bouncing rhythms of ‘It’s The Same’ a rolling track, that builds effortlessly in to an uplifting roar, and infective vocals, chewing you up and spitting you out on the other side with a thunderous kick and slick highs. A force to be reckoned with.

With a slightly more laid back stricture comes ‘I Want You’ nodding towards a deep house tip. A punchy arrangement works its way around the high pitched sample which can be found echoing through the track. Think of warm summers day with an ice cold drink in your hand, absorbing this tribal-esque sound.

Tight productions as ever from the M.F.S: guys, as they set to fill your summer with more fantastic music in 2020, and an exciting next chapter for Hiriko.

Listen to the premiere of the title track below!