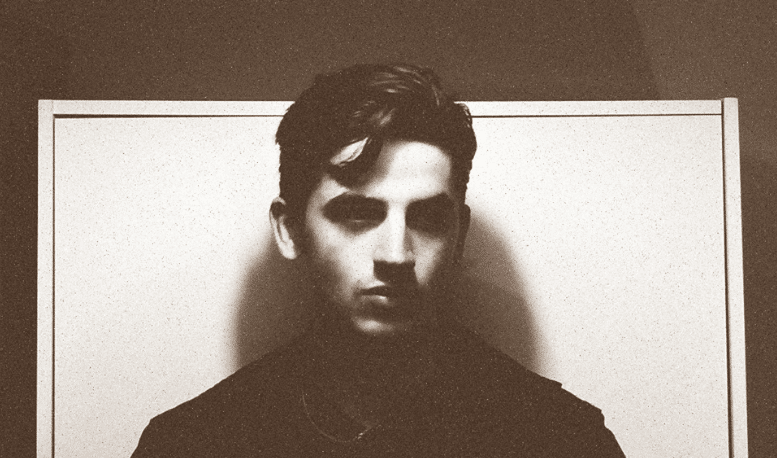 For its next installment, Brighton based producer Rene Wise returns to Mote-Evolver having debuted on the label last year. ‘Wind Runner’ features a relentless bassline and substantial kick, married to swooping industrial textures generating abstract rhythms, before an arpeggiated bass melody joins ghostly vocals in ‘Sling Jockey,’ which we are premiering for you today.

Both tracks are choice cuts picked by Luke Slater who’s been hammering Wise’s demos in his sets throughout the last year.