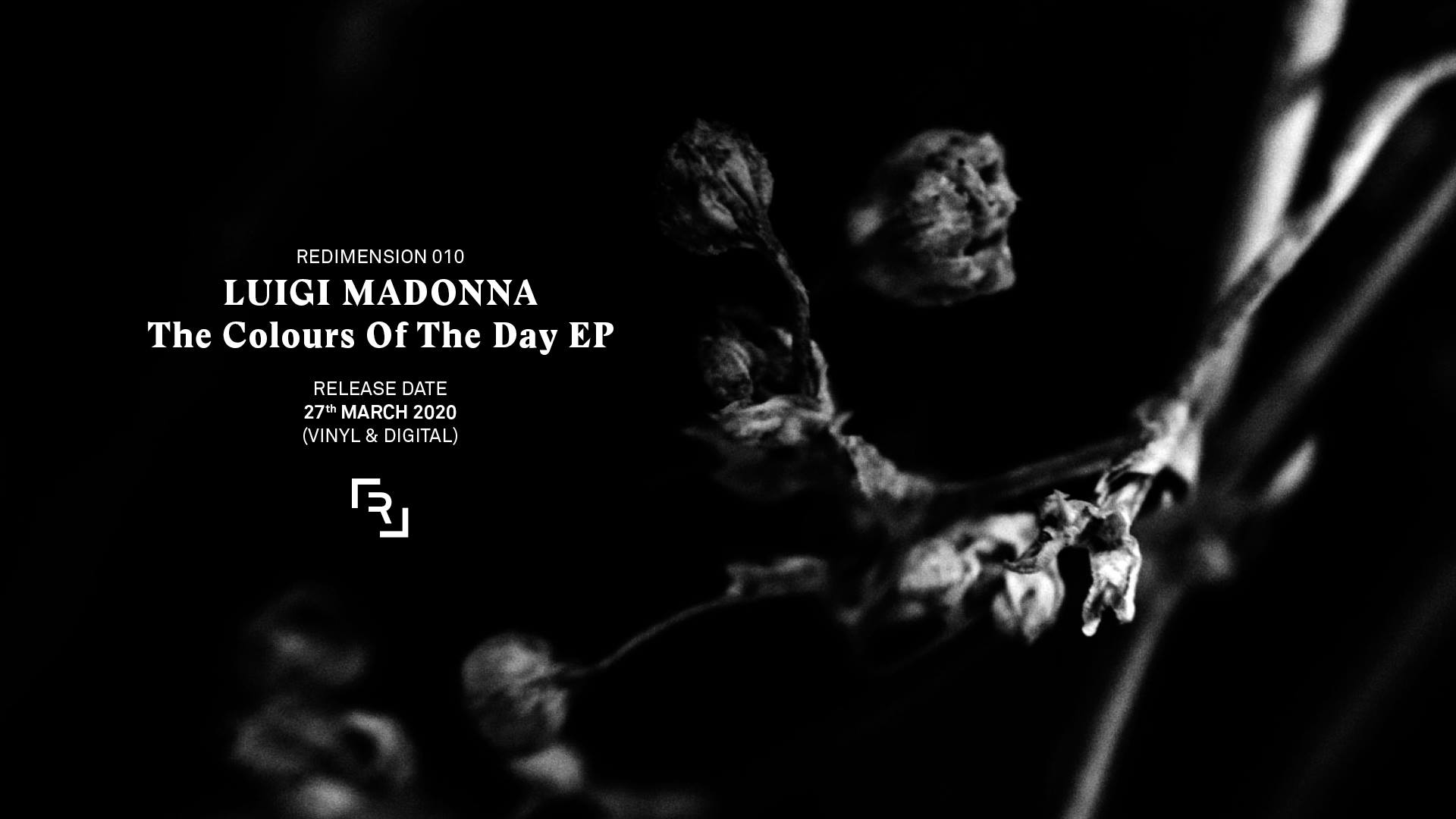 Since 2008 renowned Italian artist Luigi Madonna has released on Plus 8, Drumcode, Second State and Octopus, alongside performing across the globe including at Awakenings, Amnesia, fabric, Watergate and ​Sound Museum Vision in Tokyo. Now, continuing to expand his awe-inspiring catalogue and place amongst the wider techno community, he brings his thundering and infectiously rhythmic techno to Redimension.

A prominent DJ worldwide with releases on some of the leading labels in techno, Luigi Madonna has absorbed the influence of his native Italy and those who have gone before him to create a modern, ever-evolving sound of his own.

He first built his reputation purely as a top quality DJ though, rocking many of his region’s clubs until he was invited to play Old River Park, a legendary venue in techno’s history. There, Madonna shared the decks with DJs like Joseph Capriati, Pär Grindvik, Dominik Eulberg, Argy, and Ben Sims, making a significant step in his career.

The style has made him a favourite at many of the best clubs and festivals and had him invited to guest on high profile radio shows such as Dave Clarke’s White Noise, Adam Beyer’s Drumcode show and Marco Bailey’s Elektronic Force.

‘Midnight Sun’ opens with flying synths, cantering drums and spaciously sweeping snares that briskly fuels the audio journey into techno bliss. Listen to the exclusive premiere of ‘Midnight Sun’ below.

The Colours Of The Day is a well-curated EP that shows how the production versatility of Luigi Madonna goes well beyond peak-time techno.