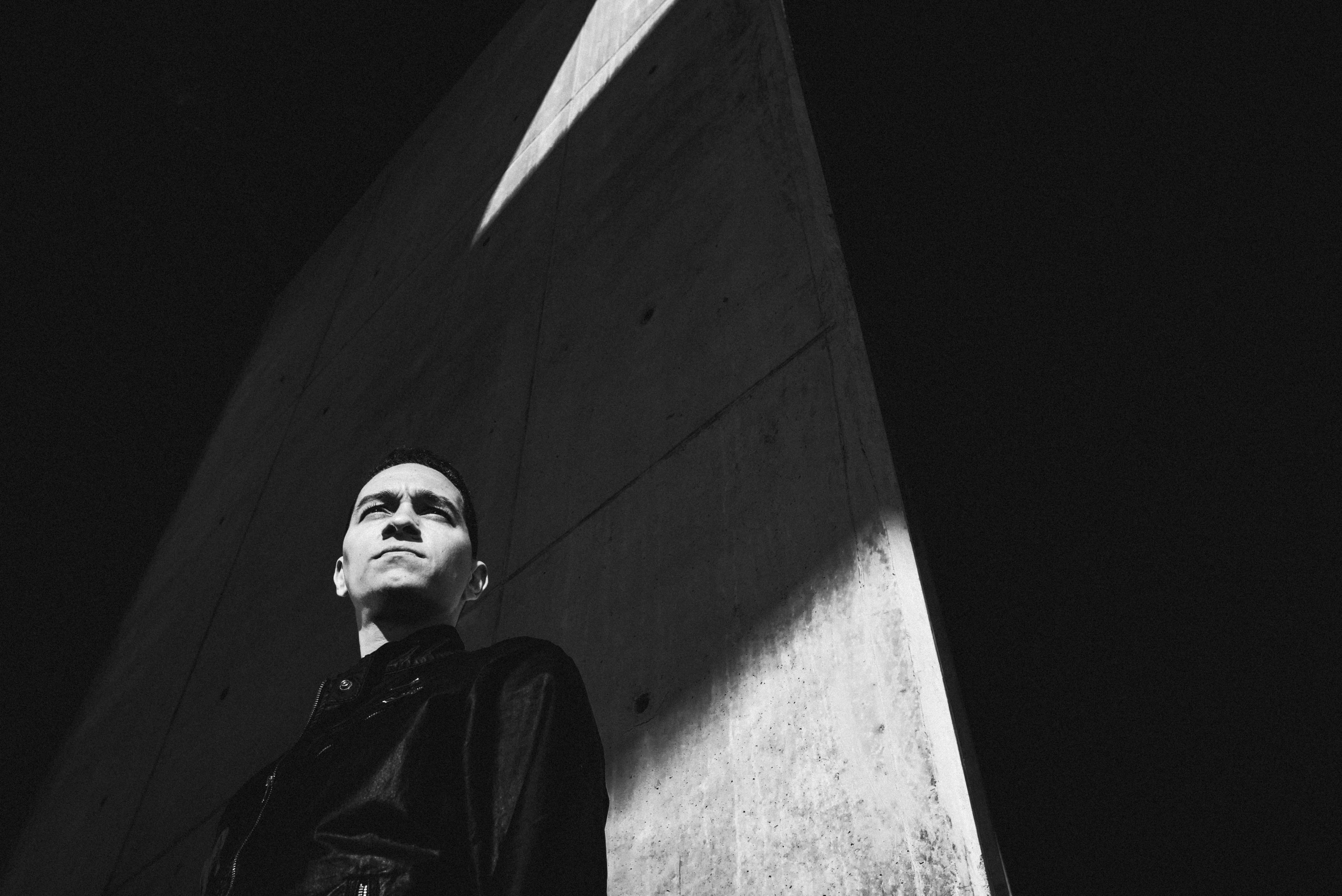 Commander Lucas Freire debuts on Planet Rhythm and takes you into a multi-dimensional audio trip to the outer space.

Listen to the exclusive premiere of “Boost” from the EP below.

Known for his unique mixing technique – which according to many witnesses is close to perfection – and for his singular vibrating and energetic performances; Lucas Freire does not leave anyone indifferent when he takes command of the DJ booth. His connection with the crowd is exceptional something that he developed over the years playing in some of the best clubs and festivals of the world.

Lucas Freire started his DJ career in 2000. His great technical ability, superbness in the mixes, and his vigorous way of expressing himself through music in the DJ booth made him one of the most respected DJs in the Brazilian Techno scene.

His rich knowledge of the industry and his intense commitment in innumerous projects helped to expand the electronic music culture in Brazil which eventually brought him even more respect worldwide beyond simply being a prominent DJ. He was a resident DJ at the legendary Club A Loca and Lov.e Club, as well as leading projects such as Club Play, Kraft Club and Techardia party, which placed his city, Campinas, on the map of the electronic scene.

In 2004 he made his first tour in Europe and became known internationally. As expected, the European public acceptance was outstanding and Lucas spent the following 2 years traveling the old continent to perform at some of the most important clubs and festivals.

Since 2007 he lives in Barcelona, Spain, where he continued to evolve in his career, managing his record labels and developing his impeccable work in the studio.

All these premises make Lucas a unique artist within the world’s Techno scene with no sign to stop anytime soon, on the contrary, this is just the start of him on an epic techno tale.

Planet Rhythm’s is a dutch techno label, that is currently owned by Triple Vision Music Group. The label was originally founded by Glenn Wilson back in the early ’90s in Sweden with the help of Adam Beyer, Umek, Gaetek, Thomas Krome, Slobodan & Patrick Skoog and many more local techno producers at the time. The label then changed ownership around 2005 to keep growing into its current form with more than 100 releases and a huge roster of modern day techno producers, with artists like Fanon Flowers, Radial, Bas Mooy, Exium, Scalameriya, Sleeparchive, Yan Cook, TWR72, Emmanuel, Re:Axis, Giorgio Gigli, VSK, DJ Boss, D. Carbone, Christian Wünsch, Matrixxman, Oscar Mulero, Echologist, Woo York and many more both well known and upcoming artists.

With a steady stream of releases, Planet Rhythm has always played an important role, and it will continue to be a landmark, explore the boundaries , search for talent that design the future, and expand its catalog with strong, solid and often versatile techno. Techno is too big of a concept to limit its self to just 1 approach and 1 direction.