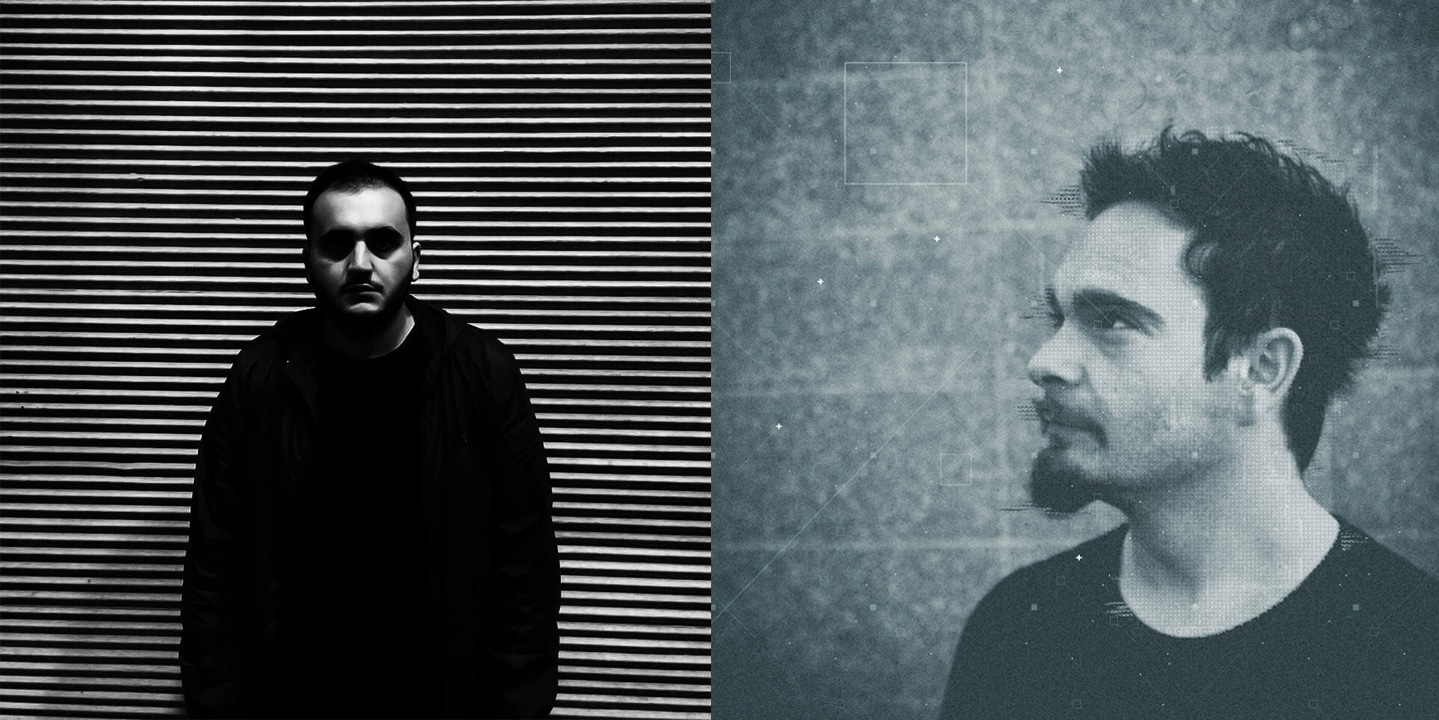 The latest work from Lost Algorithm  is a Remix album coming out in both CD and Digital release form, including our premiere today from Vegim.

Enjoy the exclusive premiere of Vegim’s remix of “Front” below!

Faig Ali is Lost Algorithm, a Techno artist, DJ and Producer from Baku Azerbaijan. He is also the label founder of Fabrik Music, Algorithm Records and Sector Audio. His Media project MAGATONE was created in Baku and is now located in Berlin.

Ali has been producing music since 2015 and started DJing shortly after. His music style has been described as deep, dark, atmospheric and analogy techno made for the dance floor.

Vegim’s journey into the underground began in the early 1990s. At first, music was just a hobby. Once he began collecting records his obsession grew stronger and he invested in his first pieces of music equipment.
1998 was the year Vegim became a full-time slave to the underground. He rapidly developed his skills as a DJ and in his Production.

By the age of 18 Vegim had already discovered his lust for House and Techno. The desire to tell his story through music took over and Vegim has never looked back.

Vegim’s earliest experiments in the studio go back to around 2002. After about 4 years of hard work, he released his first EP – Creature 3000 with Nani Killa, this is his first tune which went on to receive support from a lot known World DJs.

Today, Vegim is recognized as one of techno’s influential artists. Not only a skilled DJ/Producer but also a graphics designer and conventionalist that has a style unlike any other. He has released his own tracks and done countless remixes for many of the best-known labels in the Techno realm. His tracks and remixes are well supported by DJs lik  Dave Clarke, Laurent Garnier, Chris Liebing, Ben Klock, Marcel Dettmann, Dax J, Slam and many more.

In addition to being a high demand producer, his live performance is one of the most unique in Techno.
His sound and mixing ability combined tell a story that is one of a kind. Vegim has traveled a long road since he began and he is now recognized as a symbol of techno worldwide.