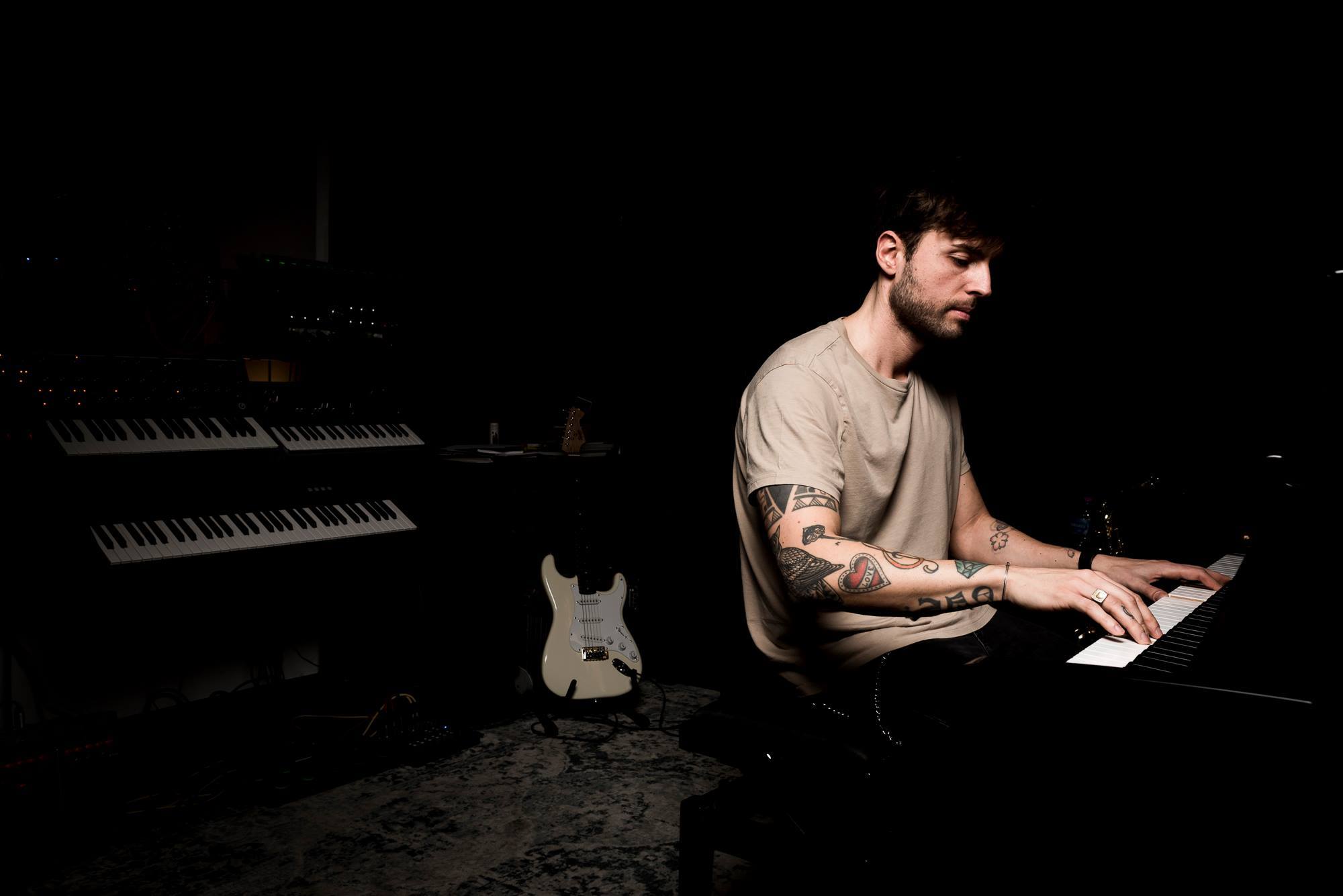 Who better to usher the new era at Culprit than the two immense and unique talents synonymous with the imprint of the last few years – Lorenzo Dada and Clarian. The tumultuous and trying year for music all but behind us, Culprit looks forward into a hopeful future with the first release of 2021, and a milestone 100th for the Los Angeles label.

At the controls is Rome-based and California-inspired Lorenzo Dada. His fifth Culprit release continues to chart his artistic – and personal – growth. Always a producer of skill and musicality, Lorenzo here expands the range with guitar and saxophone joining beloved keyboards/piano. “Very Personal” might be further from a club dancefloor than Lorenzo’s other label releases, but depth of the ideas and confident execution are of the highest order. The resulting blend of Indie and slow burn Techno is the sound of the producer coming into his own.

Clarian adds the inimitable sonic stamp to “Very Personal.” His love of the cinematic, New Wave-inspired Electronica shows through in the shimmering track. It’s arguably the most organic combination of an original and a rework Culprit has ever put out.

Lorenzo Dada is steadily building his reputation as a producer who is influenced by his classical background. From the start Lorenzo has been a classical composer and pianist with a degree from the prestigious Conservatory of Saint Cecilia in Rome. From this Lorenzo has blended Classical and Electronic music for labels such as Culprit LA, No.19 Music, Resopal Schallware Berlin, Contexterrior / Tuning Spork, Get Physical Music and more..

Lorenzo has held residency with Goa Ultrabeat at Goa Club in Rome since 2014. For the past 10 years Lorenzo Dada has been playing concerts and shows in Rome, Italy alongside influences (Dj Koze, Zip, Dj Qu and many others), gaining musical experience and outlook. He has also played in events held around the world including BPM in Mexico, WMC in Miami and Off Sonar in Barcelona.

He has showcased his Live as a guest artist at events held at GOA Club in Rome, as well as opening for Marco Carola’s DJ Set at Music On in Rome, and before Sven Vath at GOA Ultrabeat and Studios for Cocoon Rome.