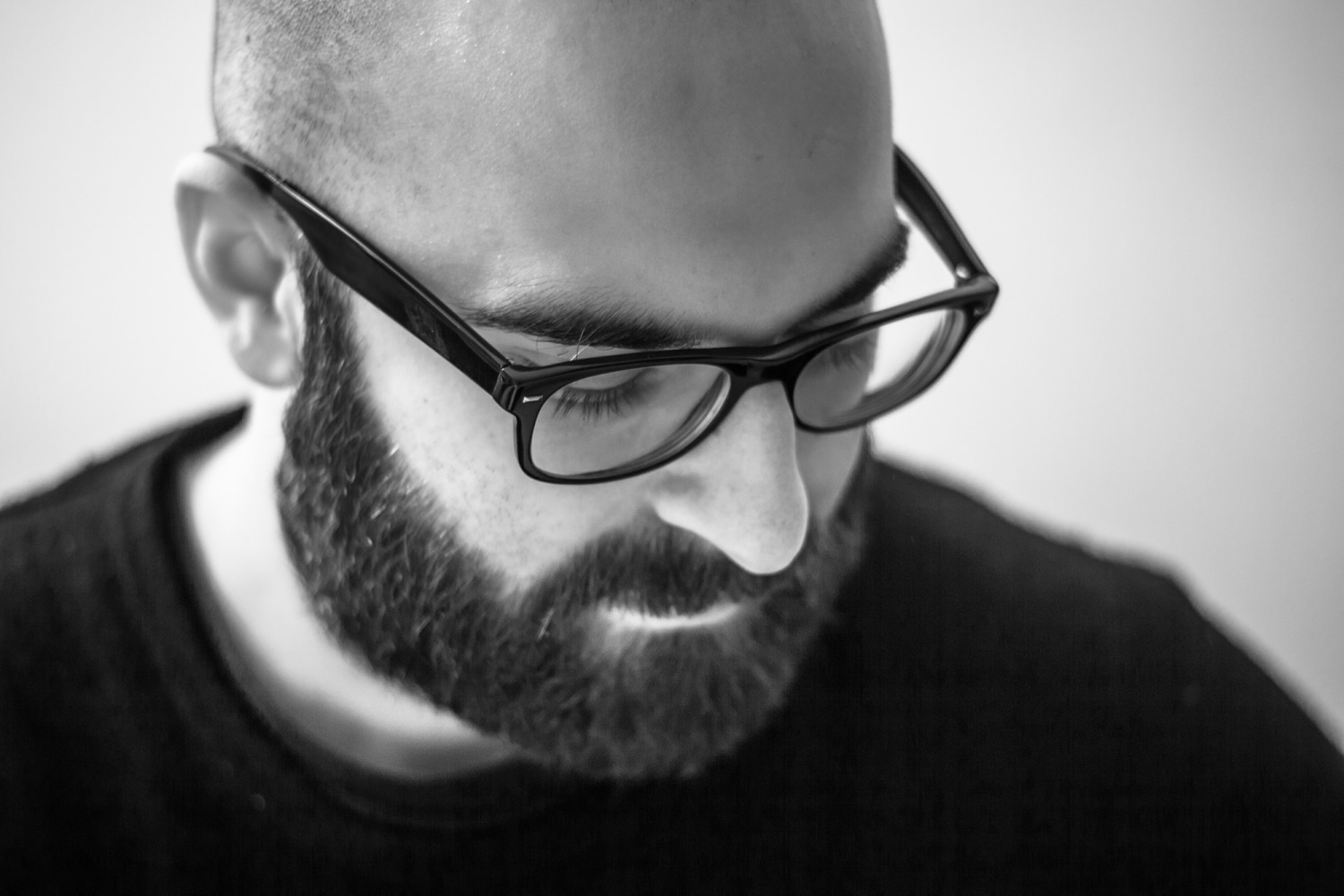 Hypnotic. Deep. Minimalistic. The first outing of Milan-based label AWRY comes courtesy of the founder and manager of the label himself: Wrong Assessment.

Known for his relevant collaborations with M_REC, Parachute Records, MORD, Ascetic Limited and Clergy, Wrong Assessment’s first EP on the label is a perfect showcase of the soundscapes he is capable of, as well as the multi-faceted approach of the label’s very own aesthetics and sonic outputs.

In spite of his short career he has already performed in well known european clubs like Tresor Berlin, MMA in Munich, Space in Ibiza, Corsica Studios in London, Khidi in Tbilisi among many more, and is scheduled for his United States and Los Angeles debut when he performs for Structure 3.5 alongside Ascetic Limited label-mate Viels, label founders Motionen and more.

Listen to the premiere of SNGRVS below from the forthcoming EP, which is out November 3rd 2017 and available for pre-order here.

“Away from the usual or expected course: amiss” is the manifesto of AWRY. Not by chance, Wrong Assessment’s own initials (WA) are mirrored in the imprint’s first two letters. The label aesthetics is curated by Louis De Belle. 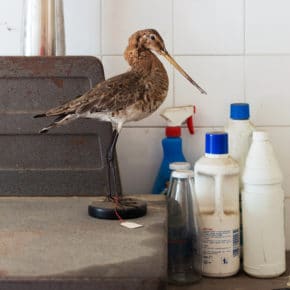