Premiere: Listen to Uun’s “The Tangled Web” Off Fourth Release on Ego Death 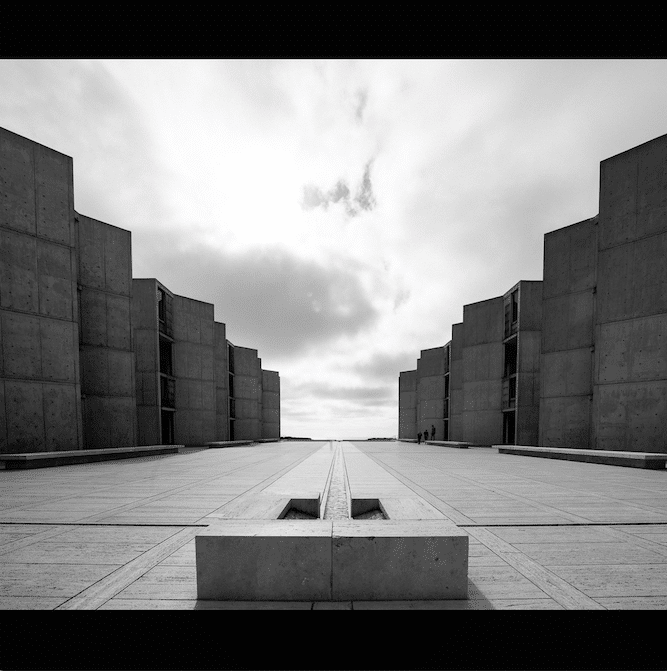 Premiere: Listen to Uun’s “The Tangled Web” Off Fourth Release on Ego Death

Uun returns to his imprint Ego Death with a four-track EP that showcases his progression in both sound design and atmosphere, available for purchase on Bandcamp.

Premiered today is A2 from the EP, entitled “The Tangled Web.” It’s a track with intense structure and filled with hypnotic, mesmerizing synths that brilliantly weave in and out of the percussive framework that the track is built upon.

The EP begins with “On The Concept Of Irony,” filled with peppered snares and vocal samples over a heavy broken beat that is infectious to say the least. The B-side of this release is more atmospheric, allowing for Uun to explore a different side than we have been accustomed to from the previous three releases on the label. With both “The Other” and “Absurd Existence” the artist explores ethereal sounds and melodies in ways he hasn’t thus far, all the while keeping the intricate elements of his signature sound intact for a well-rounded EP that proves versatile thanks to its inherent eclectic nature.