Premiere: Listen to Unjin & Sunji’s “Dreaming Over The Ulan Buh Desert with Romi” 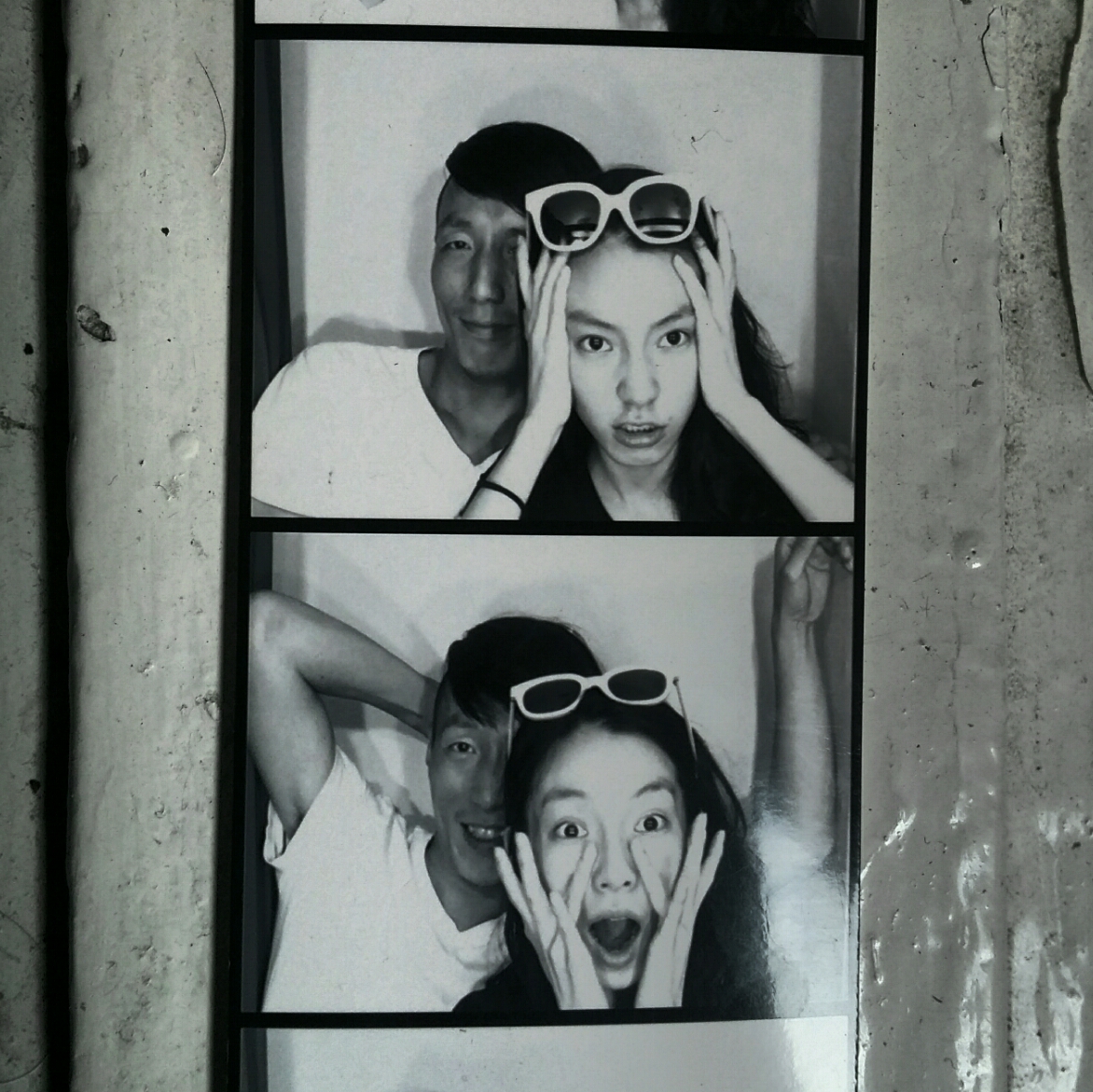 Premiere: Listen to Unjin & Sunji’s “Dreaming Over The Ulan Buh Desert with Romi”

Born and raised in Jeju island where beautiful nature lives, Sunji began his music career as a team of an electronica band. Later teamed up with Unjin, who has been successful techno DJ with many respects, they both combined in the studio for their Present EP, scheduled for May 3rd release.

Originally from South Korea’s Seoul, Unjin started his music career as a bassist in a band called Yellow Kitchen when he was just18. Moving to Canada, Unjin decided change his artist name to Rainjacket, then releasing a self-titled album in 2001. During the same year, Rainjacket was announced on Canada’s most prestigious radio program ‘CBC Brave New Wave’ as the country’s best electronica album of the month. Naturally, word of the achievement, and more importantly of the music he was producing, quickly spread out to Europe and Asian countries.

Becoming a DJ back home in 2006, Unjin founded his own label ECI Korea in 2008. The label specialize in Minimal and Techno music. In 2010 he combined with Mang Esilo to form a a team called East Collective, winning the national Miller Miami Competition and later being invited to Miami for the yearly appointment with Winter Music Conference. As a Techno DJ Unjin released East Collective – Spiral Sequence LP in 2010. Many singles and remixes were released later on, followed by a mini-album entitled Kids in Seoul in 2015, a huge hit which was supported by many leading names in techno internationally.

Sunji was born the child of a florist mother and mountaineer father. Always growing up close to nature, music and drawing, she studied piano and violin at a young age before going to a collage of fine arts to expand her knowledge.

Unjin and Sunji’s EP Present, out on Foundation Records, was inspired by the power of nature’s self-healing. Their sound is experimentalism and ambient, with both artists wanting to share the feeling of freedom in music with as many people as possible.

Enjoy the premiere of the third track from the EP, entitled “Dreaming Over The Ulan Buh Desert with Romi” below: