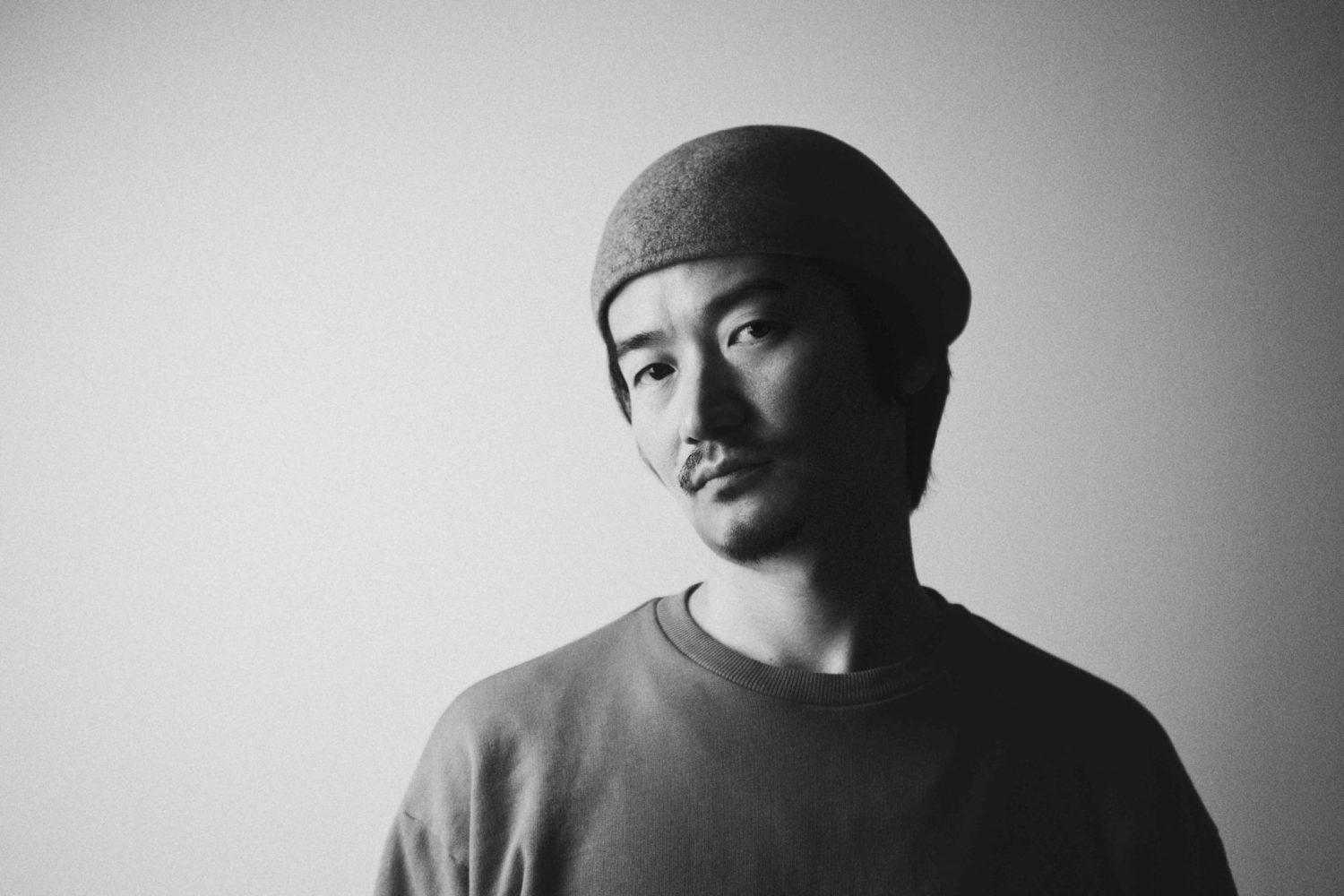 Following on from two huge EPs by Mr G as well a joint effort from Satoshi Tommie & Tuccilo, Holic Trax’s latest arrives from label owner and all-round top producer, Tomoki Tamura. The final installment in the label’s 5 year anniversary package, HT25 sees Tomoki return to what he does best: producing a slew of deep and banging tracks, each of which comes with its own unique dance floor sensibilities.

Opening up the EP is the sounds of the appropriately named “5ive Years”. A techno workout that’s notable for its off-kilter motifs and a stubborn, industrial feel, it’s full of glowing vibes that are best suited to the big room. Unforgiving and full of atmosphere, it’s the sign of a producer who clearly knows his way around the mixing deck. “Polyphonic Six” displays the producer’s more introspective sound thanks to a melancholic perspective that’s paired with a fierce kick.

The B-side gets going with “U’s Floppy Disk’, a tantalizing effort that’s all about the heads down vibes and intricate patterns. Lastly, “High Chee’s” sees Tomoki return to his 90s house roots, as he delivers a slamming house number that’s not dissimilar in stature to vintage Strictly Rhythm and Nu Groove releases. Catchy and featuring a quite brilliant vocal line, it captures the imagination brilliantly and harks back to a more innocent time with some distinction. All things told, this is a wonderfully diverse package from Tamura & co. Here’s to the next 5!