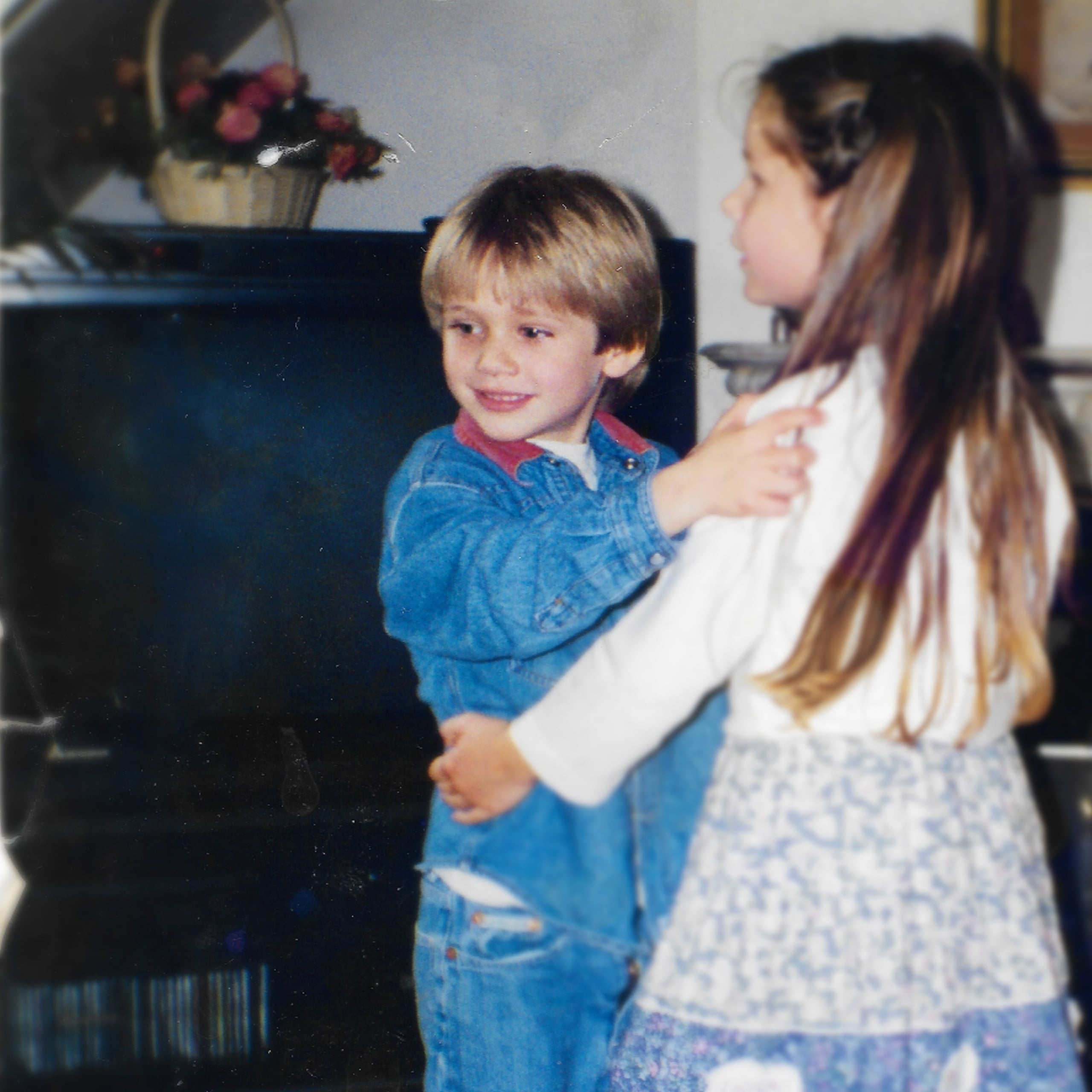 “Saw You” is an eccentric masterpiece which is equal parts rave nostalgia and a showcase of Godford’s raw, inventive sound.

Created between sessions in France’s peaceful countryside and the cultural hub of Paris, “Saw You” stretches between the sonics of headphone listening and underground dancefloors past alike. Adorned with peak time rave elements and emotive lyrics, the track lends itself to the iconic haunts that defined the formidable years of the Parisian rave scene.

Beyond the future nostalgia sentiment of his productions, Godford’s identity remains anonymous as to let the range of emotions the music elicits guide the project. He aims to be defined by the listener experience rather than the often distracting ego of modern artistry.

“This song perfectly reflects the middle ground between innocent/romantic and rave. Those two opposite feelings that I’m trying to deal with. This song reflects the vibe of my debut album « A Non Binary Place” – Godford

Godford created “Saw You” in lockdown between sessions in France’s peaceful countryside and the cultural hub of Paris. The track stretches between the sonics of headphone listening and underground dancefloor’s past alike.

His identity remains anonymous but just know he was once a massive dance music icon under another alias. He has shed the commercialized identity he created under that moniker in search of more authentic artforms, hoping to defy the facade that comes with social media promotion and branding. Godford hopes to be defined by the listener experience rather than the often distracting ego of modern artistry.

He admits his music isn’t aimed to be uplifting. Amidst our global climate, Godford’s music is a reflection of his mood. He hopes listeners catch that feeling of nostalgia that he’s currently facing right now in a time defined by disconnection in the absence of a physical community. Godford wants his music to open a portal to a time when we were able to all share the embrace of the rave.

In a time defined by disconnection in the absence of a physical community, Godford’s “Saw You” offers a history-laden portal to a time worth celebrating. This sense of escapism is fostered with vocoded lyrics and high energy production, a portrait of warehouses, club nights, and the shared embrace of rave we all hope to experience in the not so distant future.