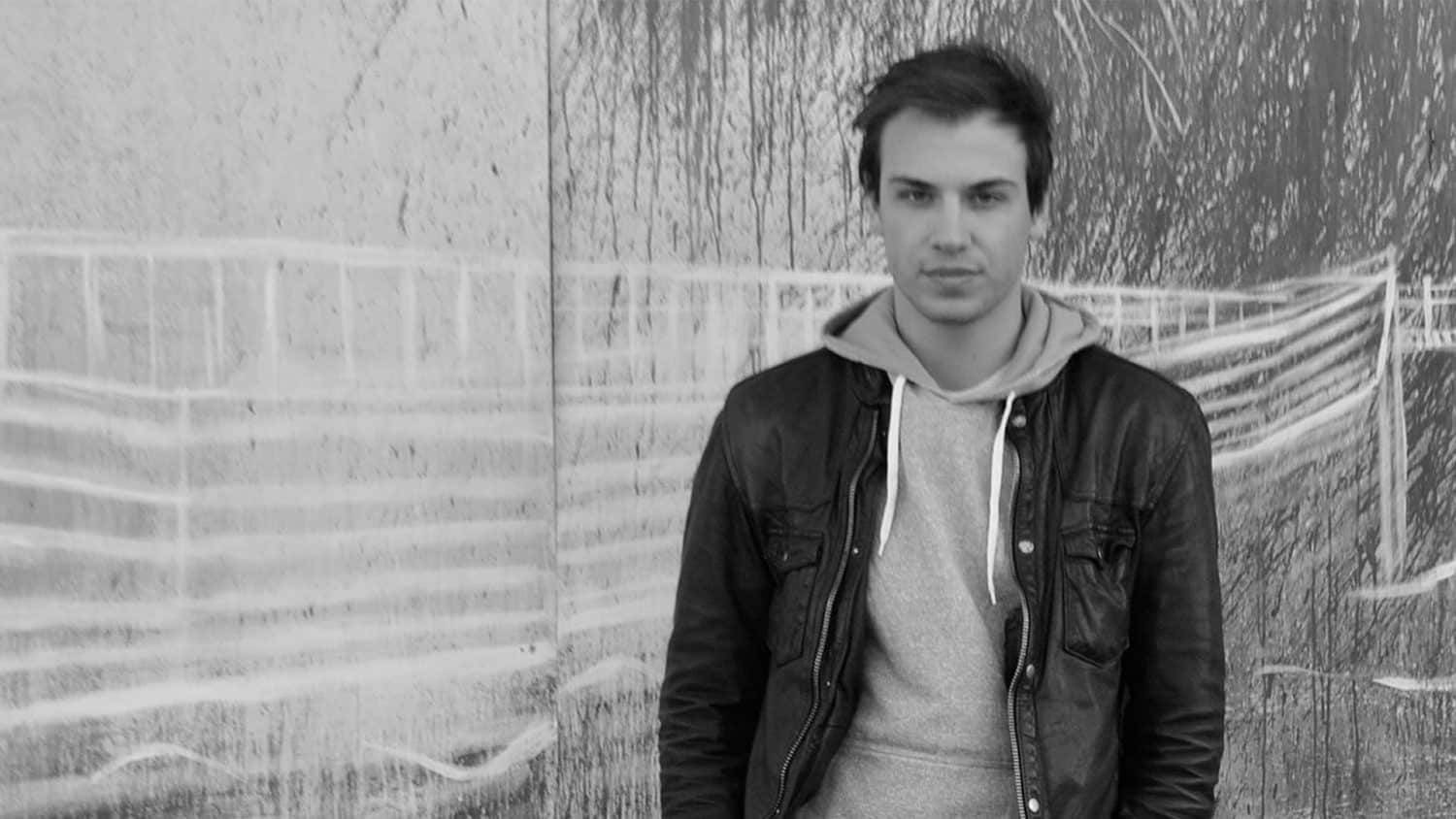 After releasing his Fenix EP on Night Vision in March, which dabbled mainly in funky, left-field house, Nick Garcia looks toward the world of techno for his follow up – the Aalto EP. Rightfully released on Boston’s versatile and club-focused label Lifted Contingency, the EP is inspired by the digital modular Madrona Labs synthesizer of the same name, which is responsible for most of its sounds. All three tracks feature intense, fitful patterns bred from heavy tweaking of Aalto’s labyrinthine and unconventional user interface.

The release begins with “DivSeq,” which sounds like Basic Channel on steroids. One brazenly distorted 2 bar sequence is stretched out and warped over seven tumultuous minutes of knob-twiddling goodness before dropping into a sonorant and stunning climax around the five-minute mark. Then there’s “Aalto,” an unabashed exercise in resampling. The track constructs an ecology of minute, fractured elements that dance over fluid, resonant-heavy bass lines, making an unbelievable impact on big sound systems. We are happy to be offering the exclusive premiere of this track for you today.

“In The Woods Behind Our House,” the final tune on the EP, is rough in all the right ways. Its nebulous bass sounds and punchy low-pass gate stabs create a dark and tense atmosphere that alludes to the track’s foreboding title.

The Aalto EP will be out everywhere digitally on Lifted Contingency on August 11th.