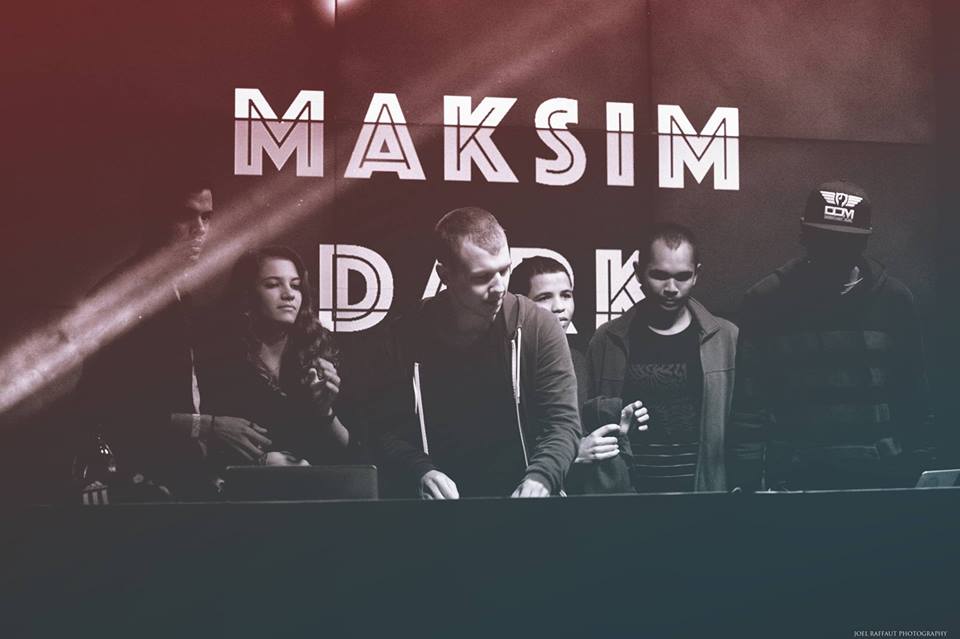 Maksim Dark is conquering the techno world rapidly, and it’s not hard to see why

Previously Maksim had worked for Sci-Tec, Octopus and Senso, but now he is already back on Jannowitz. Radium War is his first solo EP in Cologne. If you have been following his releases you will not be surprised by the flair that “Radium War”, the name-giving track, and “Industrial Strength” convey: Dark, evil, slowly pushing forward with a pounding and menacing bass, tight percussions and his signature male vocals.

The shifting frequencies in the synth-melody of both tracks round them off and make them two of Maksim’s most intense and interesting tracks yet, with “Industrial Strength” being slightly more floor sweeping and “Radium War” being the groovier one.

Our remixers Kaiser Souzai, whose name you have already read on three of the Jannowitz releases over the last years, took “Industrial Strength” and transformed it into something different but with a similar drive and brutality. Whilst listening to it with it’s slow but powerful build-up you will definitely know where it comes from but recognize that they made it their own. And that is what we expect from a remix, right?

The GNTN remix is a true Jannowitz Records track. GNTN is the duo from Germany’s Ruhr Area that is becoming famous as fast as they deserve, getting supported by stars like Oliver Koletzki and Reinier Zonneveld. For Maksim Dark they remixed “Radium War”. With its progressive touch it kept the dark vocals and some of the most ear catching elements of the original tore them apart from one another and built them back with new add-ons and surprises. The biggest one being the mind blowing break towards the end that will make you yearn for more. And, well, regarding these killer artists for the 46th release on JAW, we can say: There will be more.