Premiere: Listen to Insolate’s “ReWerk” From Debut Album “Order Is Chaos” on Out of Place 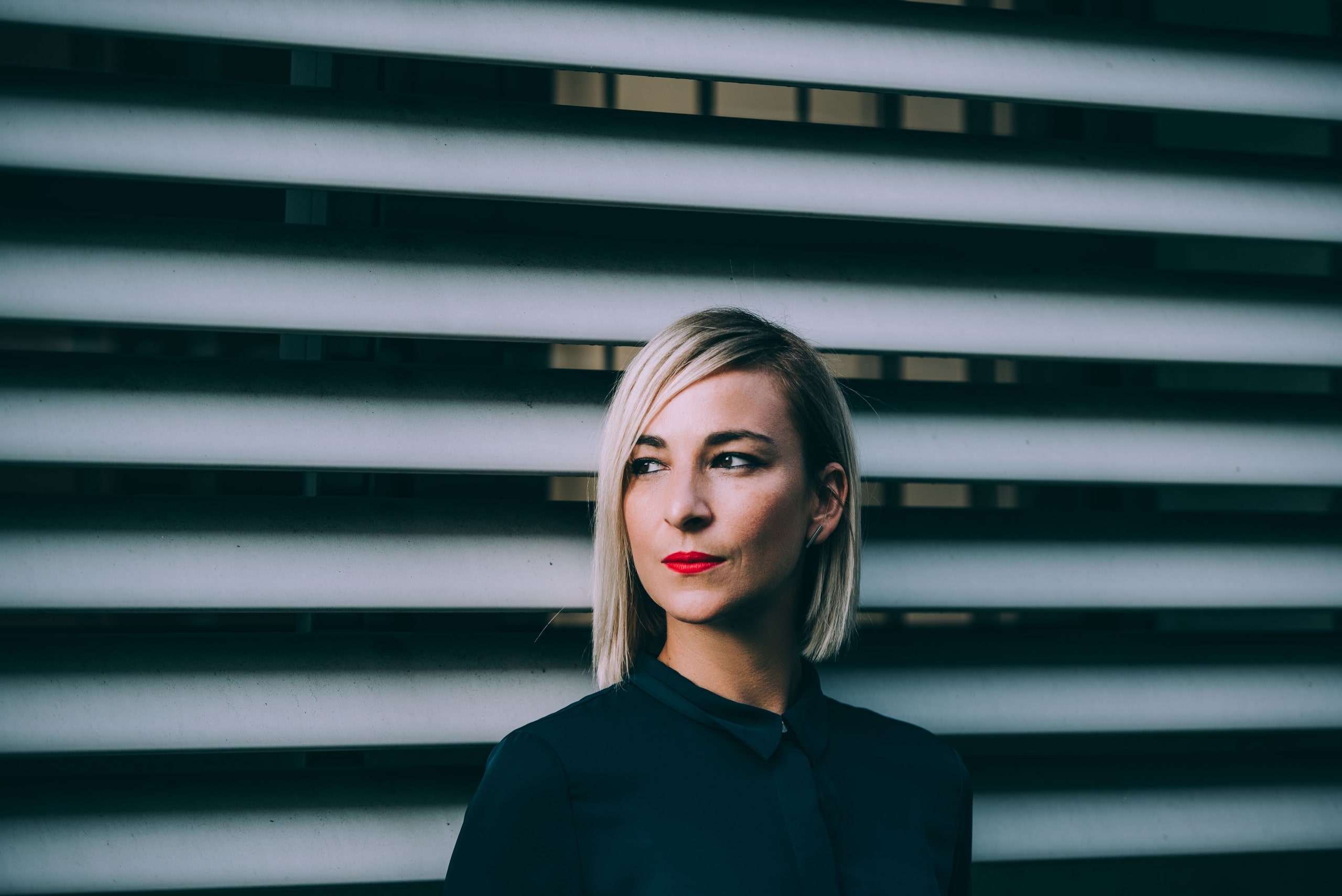 Premiere: Listen to Insolate’s “ReWerk” From Debut Album “Order Is Chaos” on Out of Place

After an impressive two decades career, Croatian techno scene powerhouse Insolate has released her debut album on her label Out of Place.

The album, titled Order is Chaos, is coming out as a double vinyl and contains 10 tracks with extremely interesting collaborations, one of which is a collaboration with American-born and Berlin-based Matrixxman.

Their collab track “Monolith” stands out from the others as being the perfect blend of their authentic styles: dark, moody and trippy repetitive techno. However, this album goes deeper than just a straight-forward techno album and you can hear that even after you listen to it for the first time. Transdimensional vocals blended in the atmospheric pads and coated with broken techno beats in a collaboration with Croatian singer Sara Renar is something we still haven’t had a chance to hear from Insolate.

“Order is Chaos” sways and shudders from floor-obliterating bangers like acid-drenched “Circulation” to “Lust” with her trademark sound, and of course our premiere for today, the “homage track” ReWerk–a remake of the old track “Werk,” she released back in 2016 on legendary Deeply Rooted.