Premiere: Listen to Astin’s “Hold Yo Hands” out on Davide Squillace’s This and That Label 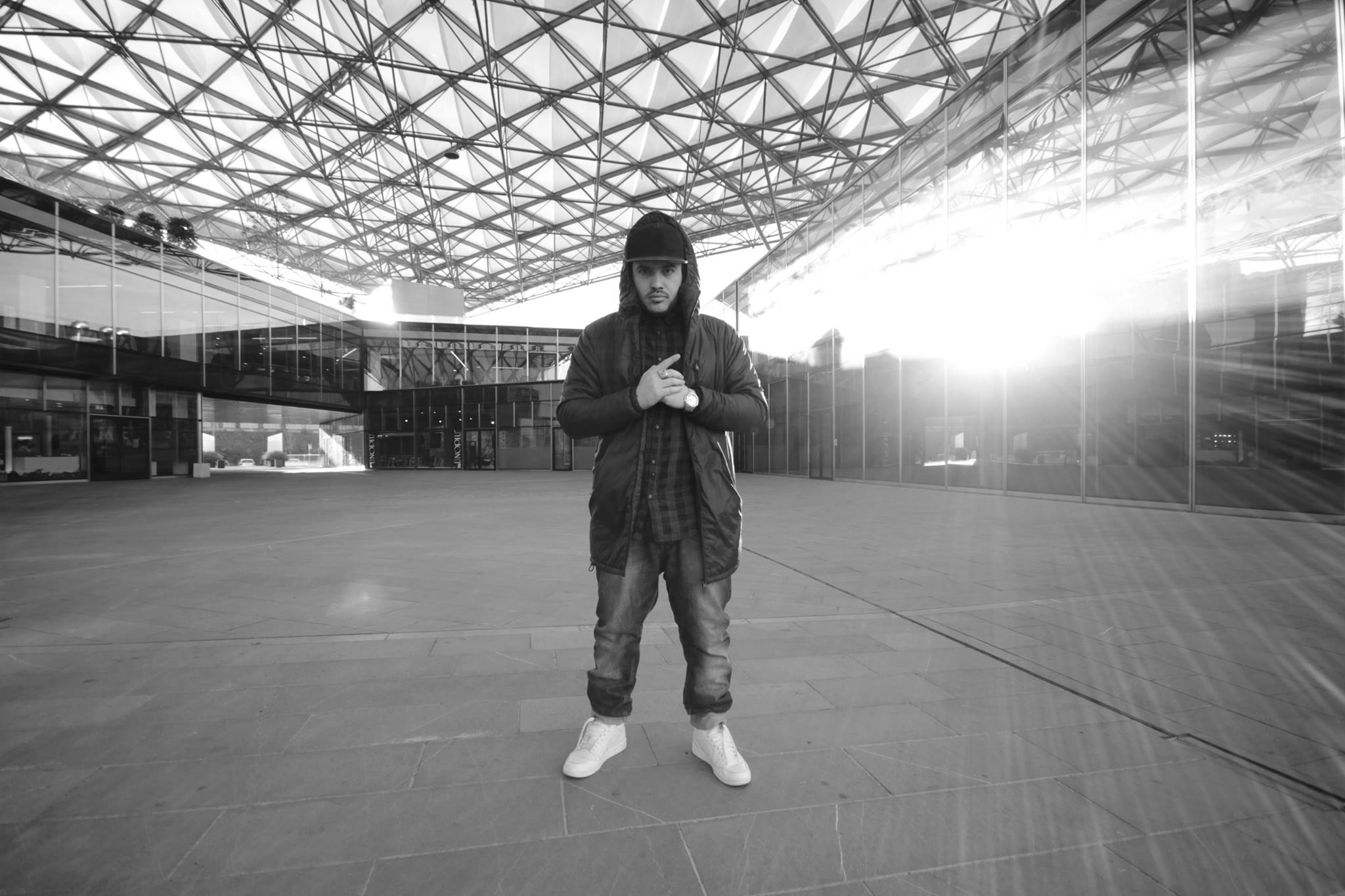 Premiere: Listen to Astin’s “Hold Yo Hands” out on Davide Squillace’s This and That Label

This and That is a House and Techno label run by Italian DJ and producer Davide Squillace, responsible for releases on No.19 Music, Hot Creations, Moon Harbour, Desolat, VIVa MUSiC, Minus as well as pretty much any other scene leading label you can think of including, of course, his own imprint.

This and That is also the home of artists such Carlo Lio, Riva Starr, Carl Cox, Lee Van Dowski, Guti, Re.You, Doorly, Jesse Rose, and now Astin, who many may recognize from previous tracks out on Snatch! Records and Inmotion Music.

Real name Giulio Ciardiello, Astin began his career playing at his local club in Campania, in the south of Italy, where he also frequented the dance floor as a clubber. He then moved to the larger city of Bologna up north, soon becoming a regular feature at the main club in the city where he honed his skills as a track selector and began producing music. With an impressive catalogue of releases on his resume, Astin has founded his own Hustler Muzik label, which he operated with his friend and business partner Davide Napolitano.

Astin’s music is not just elements put together, each one of his tracks tells a story. He has a bright future ahead of him as a producer.

Astin’s Hold Yo Hands EP is composed of two original tracks and comes out February 24th. Track one “Hold Yo Hands” is a unique piece that blurs a variety of sounds to form a truly unique finished work. Tribal drums, a crescendo of synths and pitched vocals all come together as the foundation upon which sits the captivating vocal murmurs that truly make the track stand out.

“Caress To The Heart” is yet another quirky release, peppered with liberal percussions, driving tom drums and snare hits. Darkness seeps into the track thanks to barely-distinguishable vocals, perfectly contrasting the flute sample that permeates throughout.

Stream “Hold Yo Hands” exclusively below: