Premiere: Listen to Sydney Blu’s “You Know How It Goes” Off Forthcoming EP on Farris Wheel Recordings 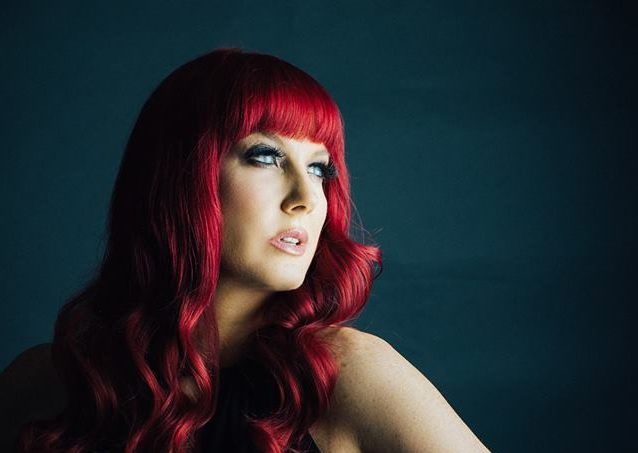 Premiere: Listen to Sydney Blu’s “You Know How It Goes” Off Forthcoming EP on Farris Wheel Recordings

It’s looking like another strong year for Canadian-born DJ and producer Sydney Blu who, on top of her non-stop stream of signature Blu parties, also performed at Treehouse Miami during Miami Music Week’s 7th year, while also gearing up for the Toronto edition at CODA nightclub on Friday, April 7.

Later this week, on April 28th, Sydney Blu partners up with Gene Farris’ Chicago-based label, Farris Wheel Recordings, for the release of her You Know How it Goes EP. A Chicago staple underscoring the new wave of house and tech house to come out from the Midwest metropolis, Farris Wheel Recordings is known for spinning out new, promising talent from both the city that gave birth to house and around the globe.

“Chicago has been a huge part of my music since I started Djing. The city has been very influential on my sound as a producer, which is why I’m so excited to be releasing an EP for Gene, a legendary Chicago DJ and also a good friend for many years. Farris Wheel is a legendary label and I have vinyls from them from the early 2000’s. Excited to be a part of it!” – Sydney Blu

A two-tracker composed of two originals, “You Know How it Goes” and “Incognito”, the EP embodies Sydney Blu’s signature, high-energy and crisp, hitting tech house sound that gets dance floors fired up!

With the title track, which we are premiering for you today, Sydney Blu delivers a perfect party tune, layering quirky, wonky and infectious effects with a groovy and steady bass line. The track kicks up a notch the second the sassy vocals kick in, turning this one into a perfect dance floor weapon.

Next it’s the turn of “Incognito,” another high-energy record that will get bodies moving. The track is signature Sydney Blu: driven by a playful bass line, the track is peppered with high claps, peppered drum rolls and characteristic cymbals clash, giving it a tech house tribal feel which is rounded off by sparse suggestive vocals.

Sydney Blu’s You Know How It Goes comes out April 28th, 2017 on Farris Wheel Recordings