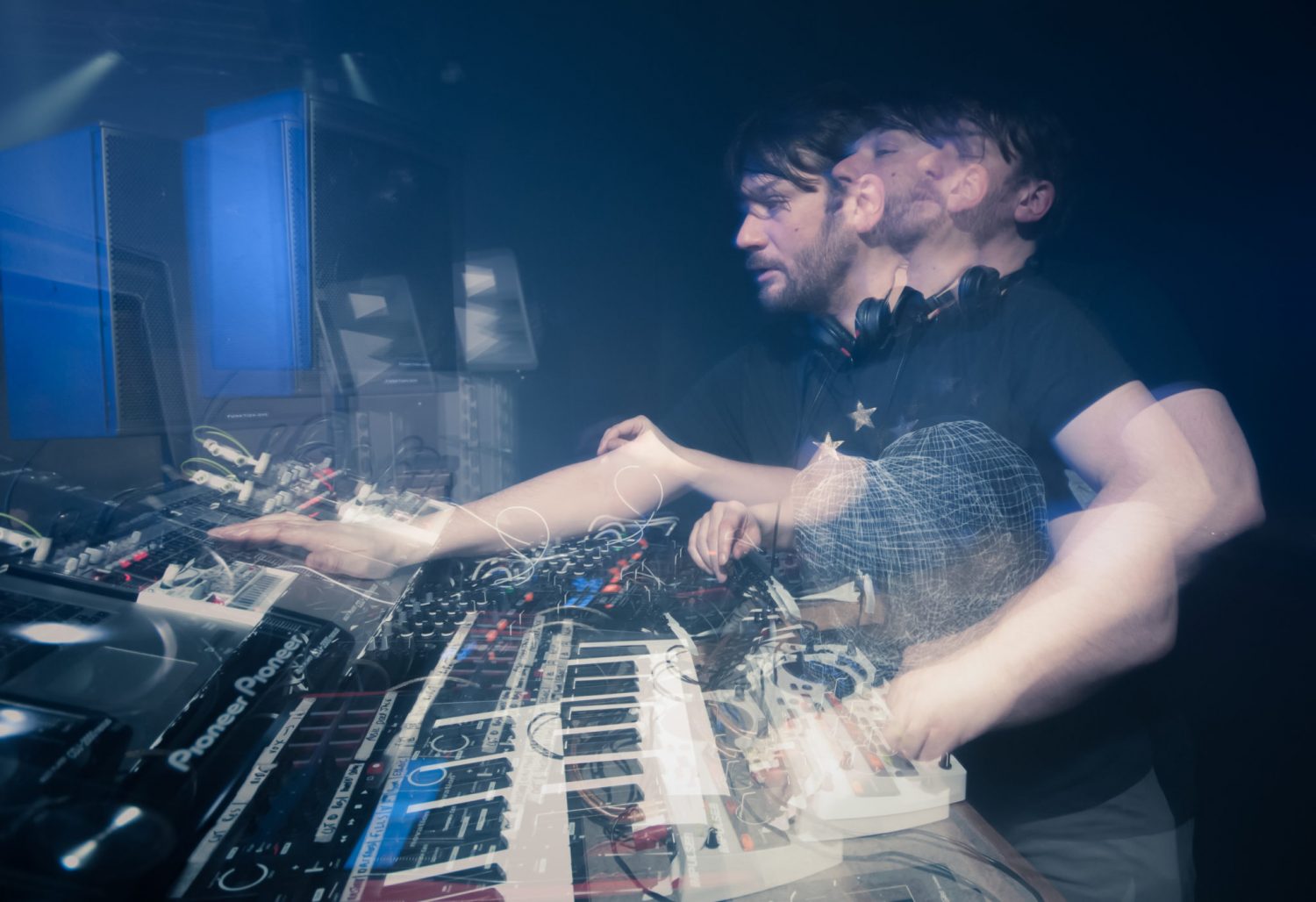 Following his highly acclaimed ‘Doppelganger EP’ on Kevin Saunderson’s KMS Records, Saytek continues to wow the dance music fraternity with his innovation and prowess, trailblazing his way on to playlists of the world’s DJ elite with his signature live jams. As 2017 gathers pace, the latest top dog to be seduced by Saytek’s magic is Detone label boss Darren Emerson, who has snapped up no less than 13 tracks for a series of EP releases. ‘Saytek Live Vol.1’ contains 6 cutting edge live jams that authentically join the dots between Techno and House, traveling between raw acid rubbed grooves, dark, hypnotic pulsating loops and sophisticated, enchanting melodies.

Last month we interviewed Saytek when he released on KMS Records, and had him as a guest on our Facebook page for a two-hour live jamming session directly from his studio in London, which you can watch here.

This is what Emerson had to say about Saytek’s upcoming releases on his label:

I’m really happy to have Saytek back on my Detone label with six live tracks. Over the past few months I’ve been road testing them at clubs around the world and they have been smashing every floor! Always a pleasure to work with my man Joseph, he’s a great talent with a great ear for the dance floor. Expect to see us both doing some nights together in the future.. Bravo Saytek!!!!!

Saytek has earned respect the world over with his improvised live shows that see him using a myriad of kit. Guilty as charged as having too many buttons, he is a master of musical technology with a unique energy and ear for melody and knows exactly how to make each piece of studio kit dance to his visionary ideas. Saytek’s music output is prolific and includes EPs and live albums – recently ‘Machine Jams’ on his own Cubism label. He has also relased on labels such as Liebe*Detail, Soma, Bedrock, My Favorite Robot Records, Wiggle, Monique Musique, fabric (London Club), Golden Gate Club Records, My Favourite Freaks, KMS and many more. His work has graced the playlist of the DJ elite including no.1 fan Carl Cox who played 6 tracks in rotation from ‘Machine Jams’ album at international gigs for 6 months, including his final season at Space Ibiza, Output Brooklyn, Radio 1 Essential Mix, Hyte Berlin NYE and various festivals. Other Saytek supporters include Derrick May, Ryan Elliot, Laurent Garnier, De La Swing, Nicole Moudaber, B Traits, Dubfire, Danny Rampling, Pyscatron and Roger Sanchez, among many. Saytek was nominated for Best Live Act by DJ Mag for their 2013 Awards; while Mixmag awarded ‘Album Of The Month’ the same year.