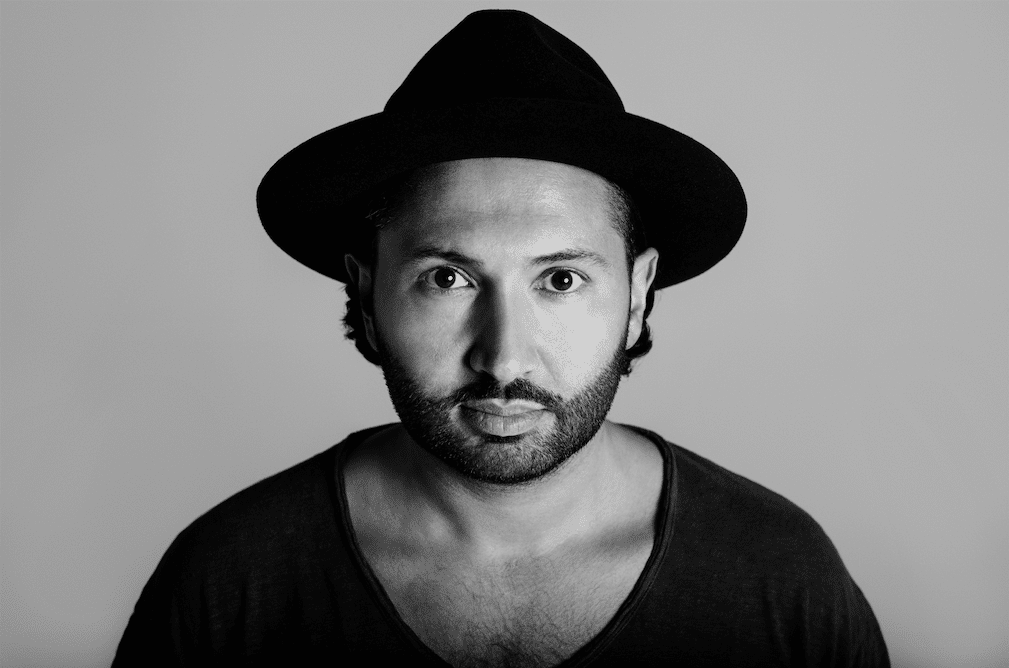 Pan-Pot’s Second State is back again with the third edition of their SUM series featuring a selection of established label family and friends.

Not only do Pan-Pot present a diverse group of artists on their VA series, but also deliver new tunes from established heavy-hitters such as  Eats Everything with “South Of West Country,” Mark Reeve and “Are We Different,” and last but not least our premiere for today: Ninetoes’ “Gloomy Lake”.

Not to be outdone just yet, SUM 3 features, for the first time, an appearance from Pan-Pot themselves with their timeless cut “Luio” wrapping up the ten track release into one highly explosive package.

Since his arrival on the house music scene back in 2003, Ninetoes has gone on to be respected for his infectious productions, receiving support from peers and music fans alike. Loco Dice, Carl Cox, Nic Fanciulli, Luciano, Koze and Jesse Rose have all supported him and played his tracks, some of which have found releasing home on imprints such as Moon Harbour, DFTD, Avotre, Saved, Suara, Noir, Mobilee, Play It Down, Atlantic Jaxx, This & That, Toolroom, Stereo Productions, Snatch and Roush.

With his production receiving this level of recognition it was only natural for Ninetoes to start touring the world, with gigs in Europe, North and South America, Asia and Australia all under his belt.

2. Alisa Bergwerk – Back To The Roots

4. Eats Everything – South Of West Country

5. Mark Reeve – Are We Different 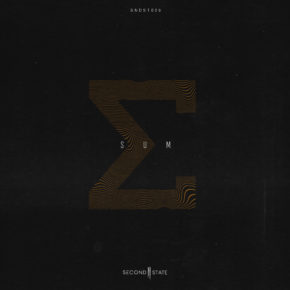