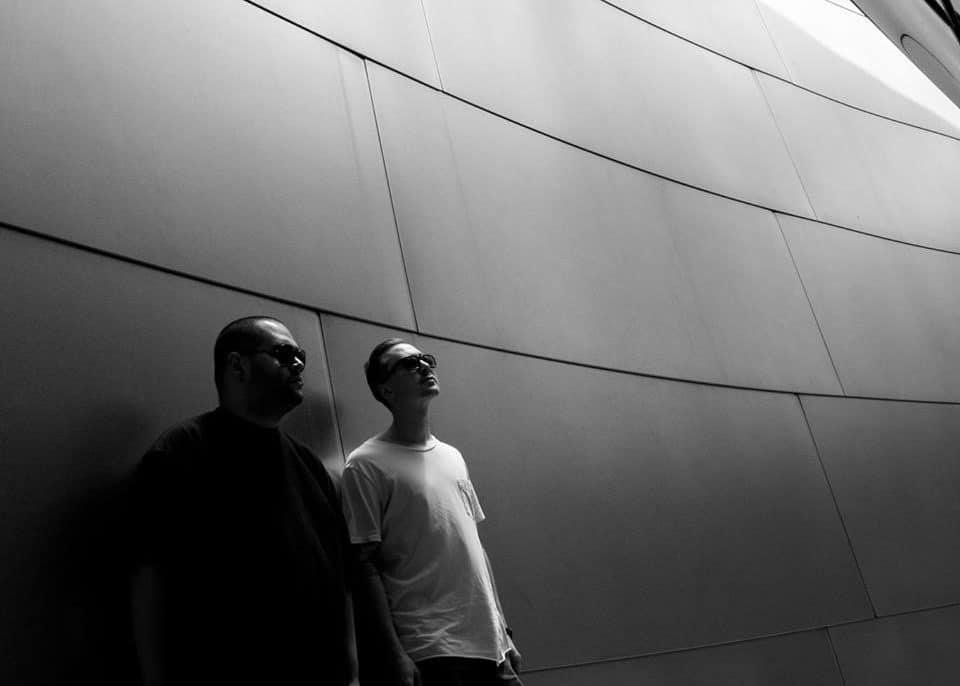 The audio/visual project created by founders Carlos Matamoros (a.k.a. Altrd Being) and Matt Salamone presents its solid reputations on dance floors throughout the City of Angels with growing international response and reputation.

The duo founded their own imprint, Ascetic Limited, in the last year with a very promising path already laid out in front of them. The label focuses on the driving sounds of acid, ambient, and deep techno and, since its fairly recent inception, has released strong EPs featuring tracks and remixes by the likes of Christian Gerlach, Dorian Gray, HOBI, Deepbass and Motionen themselves.

Today we are premiering the title track, “Balance Theory,” off the forthcoming EP. The release is completed by two other Motionen originals, “Inveterate Listener” and “Erudito,” as well as two distinct remixes. The first of these comes from Lanthan.audio founder Christian Gerlach himself, who has added his touch to “Balance Theory” to give it an alternative direction to the original, while the second is a remix of “Erudito” courtesy of Claudio PRC, a steady fixture on Lanthan.audio since the label’s first release.