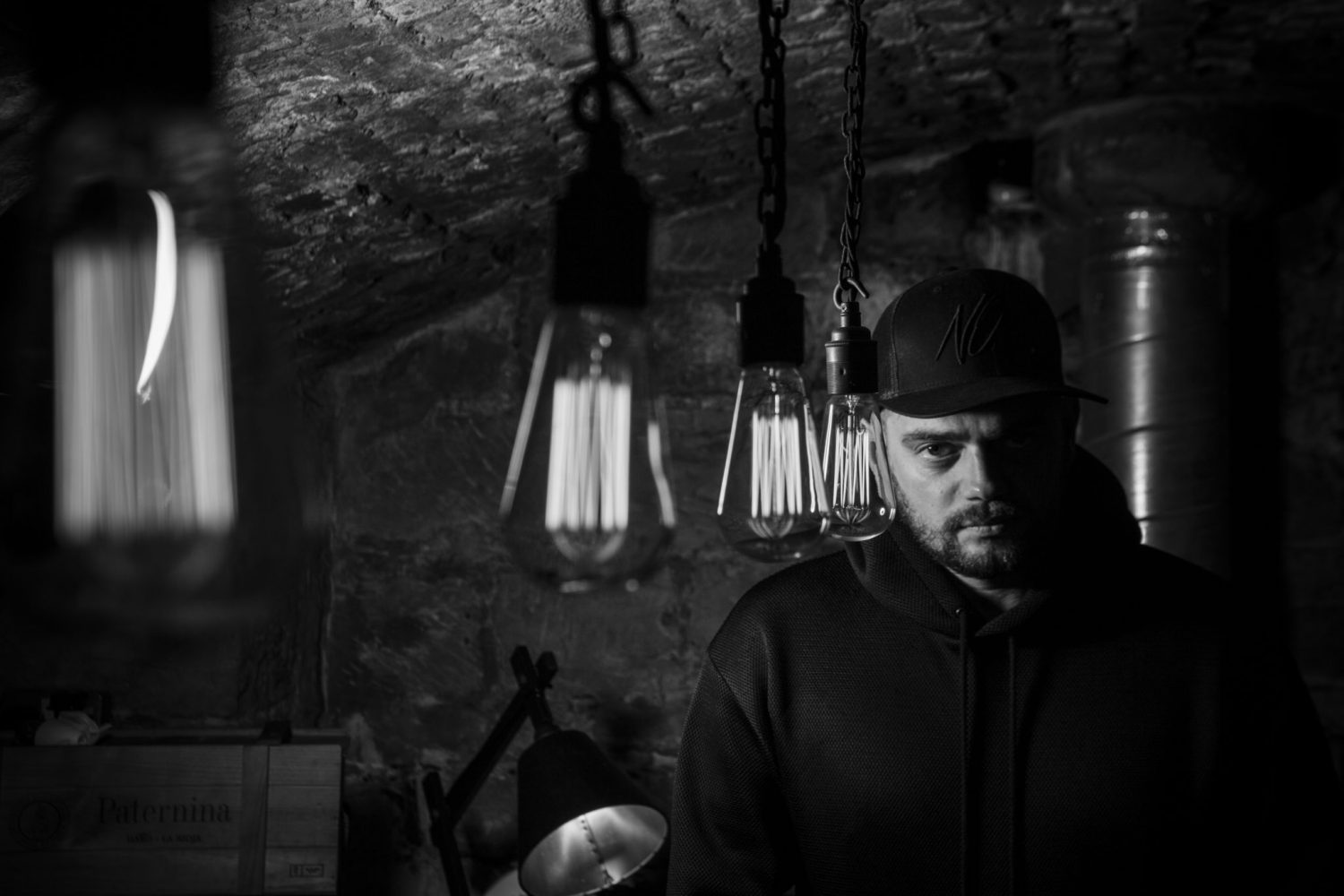 Entitled “Markeeta’s Way” the track marks another big moment in 2017 for the Liverpool artist, who has so far played events at Eden Ibiza’s opening party and Do Not Sleep at Ministry of Sound, as well as a set at Warehouse Project as part of ‘Yousef Presents Circus’ in October.

Using a rumbling bass line to interject real vigor into the production, “Markeeta’s Way” features a clever synth-based breakdown which gives the track an upbeat feel, yet remains mysteriously brooding in areas.

When asked about the track, Kydus gave us a little story as to why he named it as he did:

“Markeeta’s Way has been a very special track for me this summer… I have used this track to close my sets at some amazing parties recently including We Are Fstvl and Cavo Paradiso. So when I decided on a name for it, I felt it has a lot of emotion so decided to name it after my girlfriend”