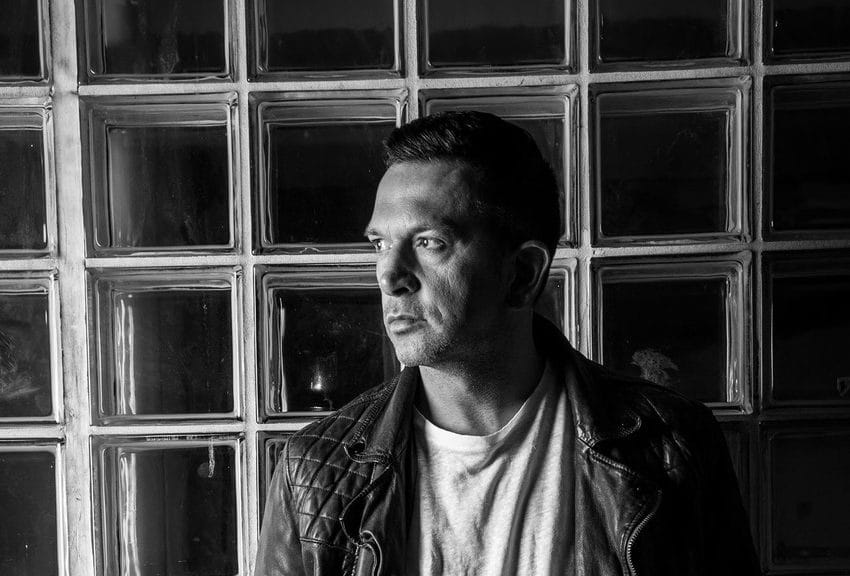 Circus boss Yousef returns once again with his Selector series, this time in it’s 6th edition we see Yousef dipping back into his record back to select tracks which have been doing it for him on the dance floor with inclusions from Ki Creighton, Luuk Van Dijk, Mant and DeMarzo.

We are delighted to be premiering Ki Creighton’s contribution to the series. The producer returns to the label after a monumental year of releases on labels like Elrow , 8bit , Lost and his own UNI imprint. Here he delivers a edgy tech house roller that utilizes a female vocal and pins it around a soundscape that will move any floor it’s delivered to.

8281 – four cryptic numbers that prove that there can be a harmonic balance between Düsseldorf and Cologne. Influenced by early Detroit techno and late House music from the Rhine-Main region, the production duo developed their own distinguished style.

Sam and Andy, aka MANT, are a London based house and techno duo. In 2016, their inimitable brand of club music saw three EP release, including a collaborative EP with Solardo. 2018 is set to be MANT’s most exciting year to date with releases on Circus, Elrow & Solä, MANT were singled out in Data Transmission’s Top 20 Best Festival DJ Sets of 2017; a testament to their prowess as selectors.

Demarzo’s passion for music was hereditary. His father’s life long affair with Funk and Motown became genetic. At the age of 8, Demarzo was enrolled into the Yamaha Keyboard School where he got his first taste of creativity. Whilst studying music technology at college he began producing his own material –An amalgamation encompassing all his influences became evident in his work.

Demarzo’s sound is a meticulously crafted one. His toxic perfectionism and shrewd sense of rhythm lead him naturally to where he is today. His well-revised sets include anything from underground house to main room tech and electronica.