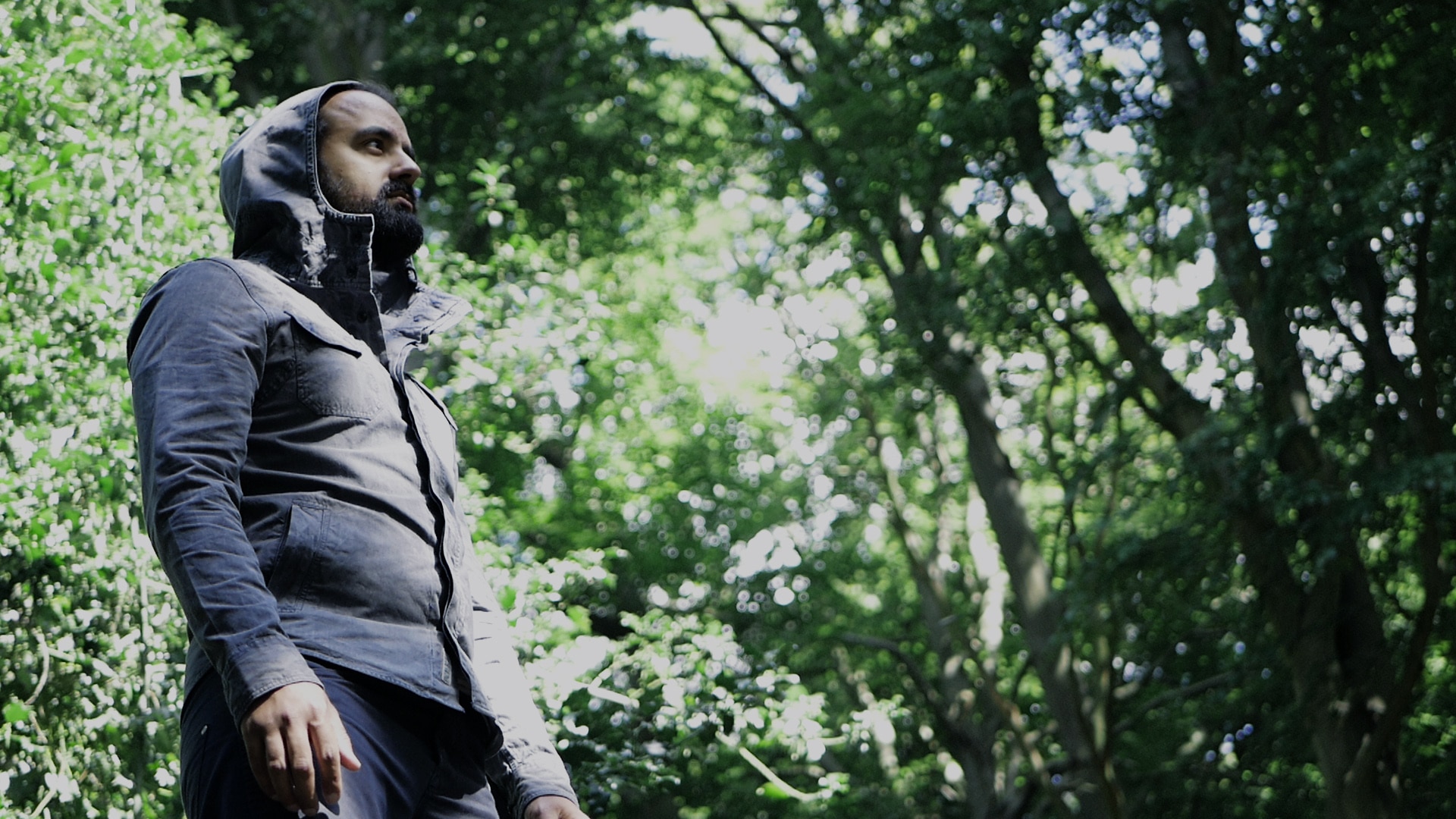 London’s Kahniche reveals his brand new Permission Series with the Awoken EP, hailing the launch of his exciting label Shadow Stance. Featuring 4 fresh cuts that creatively weave between urban, tech and house landscapes, you’ll find a melting pot of bouncing garage grooves fused with sublime techy arpeggios and soulful melodies, teased with echoes of the old school and ramped right up to the now.

“The idea behind the Shadow Stance label is about being grounded and connected, working quietly in the shadows to gain a position of strength (a stance) in the art I love. With this focus I’ve created the ‘Permission Series’ designed to provide a space where I can experiment with both genre and sound freely.” – Kahniche

A son of a professional singer, Kahniche has music running through his veins. Born in London, he was inspired by his father’s talents and tales of performing and the music industry and he set off on his own musical journey in his early teens. Toying with sequencers, samplers and basic sound modules, supported by a copy of Sounds on Sounds magazine, Kahniche was self taught. It wasn’t too long before he also took an interest to DJing and bought his first decks. Kahniche’s first musical love was Jungle and he fully embraced the DJ scene, inspired but the likes of Ray Keith, Hype and DJ Zinc, before developing a taste for UK Garage. He released a bunch of successful productions under various guises which were frequently played on Kiss Fm and beyond. After a hiatus for a couple of years, Kahniche is back to push the musical envelope with a new fresh sound that creatively joins the dots between Garage, Techno and House Music, toying with light and dark, injecting the old and embracing the new with some intoxicating results for his new label Shadow Stance.

Permission – Awoken EP will be released on November 3rd 2017 on Shadow Stance.