Premiere: Listen to Julius Jetson’s Playa House Remix of Betty Moon’s “Life Is But A Dream” 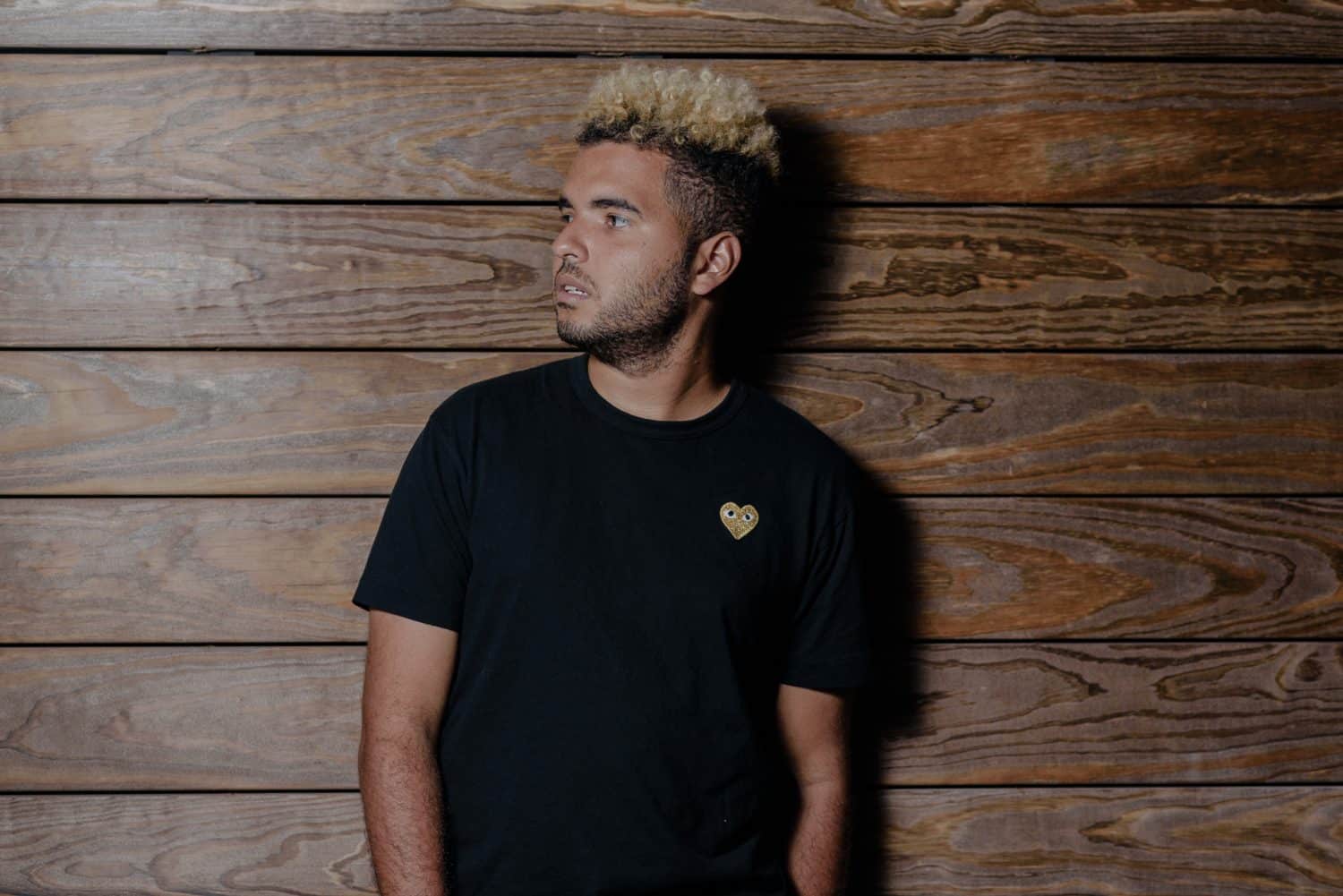 Premiere: Listen to Julius Jetson’s Playa House Remix of Betty Moon’s “Life Is But A Dream”

Moon will be releasing a series of singles from the album paired with music videos that take the viewer down the rabbit hole of her larger-than-life style, lyrics and sound. Put together as a concept album, Moon spent the last year carefully crafting songs that capture the story of her new life in Hollywood after relocation from Toronto.

For the remix, up-and-coming producer Julius Jetson adds an exciting Playa House spin to Betty’s latest Synthpop gem, which you can listen to exclusively below.

A true DC native, Julius Jetson has been deeply involved in the district’s music scene for half a decade, rapidly transitioning from an event planner to producer. His music is at the cutting edge of gangsta house, a new genre that combines the best of classic Chicago house music with the power of the gangsta rap/hip-hop sound to create music that is simultaneously deeply traditional and cutting edge. He was named as one of Complex’s magazine’s “Top 10 Producers To Watch This Year” and has received support from the entire span of dance music’s premier talent including The Chainsmokers, Justin Martin, Felix Cartel, Malaa, Danny Howard, SNBRN, Dr. Fresch, Hotel Garuda, Bijou, Gigamesh, and many others.

The Life Is But A Dream (Remixes) EP is available here. Her new album CHROME is available via Evolver Music Inc.

“The lyrics express a perfect radio feel to them, and can totally make its rounds on your favorite XM station” – EDM Sauce