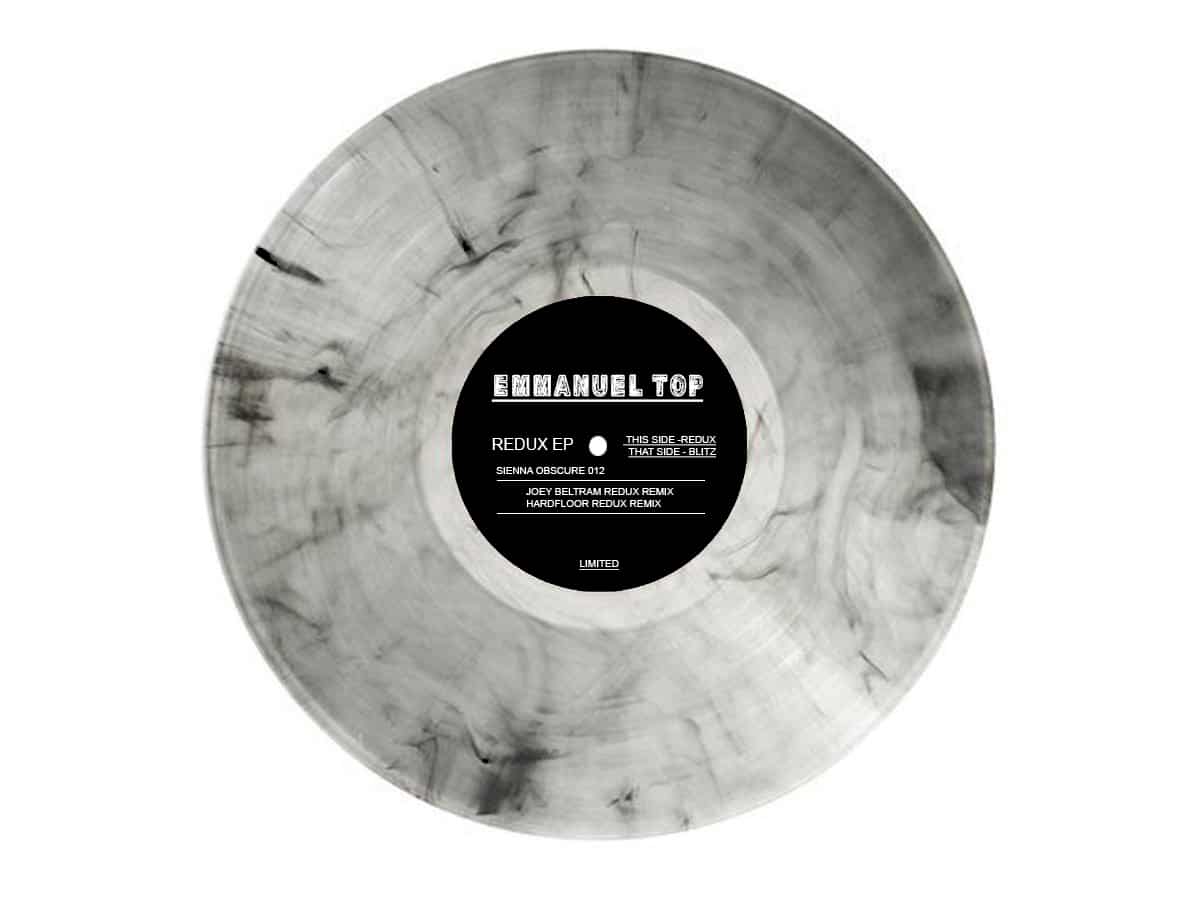 Emmanuel Top has been regarded as France’s first techno superstar since the ’90s, even if his popularity was greater in countries like Germany and England than his own.

For his latest release, Top perks up on emerging Chilean label, Sienna Obscure. Helmed by producer Jeavan Vega & his Co Label Partner Ricardo Van Der Bent) , the label has already played host to some of techno’s foremost players, with Steve Rachmad, Neil Landstrumm, Steve Stoll and Philippe Petit just some of those who’ve graced the label in recent times. Entitled the Redux EP, it sees Top delivers two exceptional originals, with remixes coming from none other than Hardfloor and Joey Beltram.

The release opens with the title track which we are premiering today, “Redux”. A slamming peak-time number full of tense atmosphere, it quickly unfurls into a track of gargantuan proportions. By the time the acid-led baseline plays out, it’s drawn the listener in hook, line and sinker.