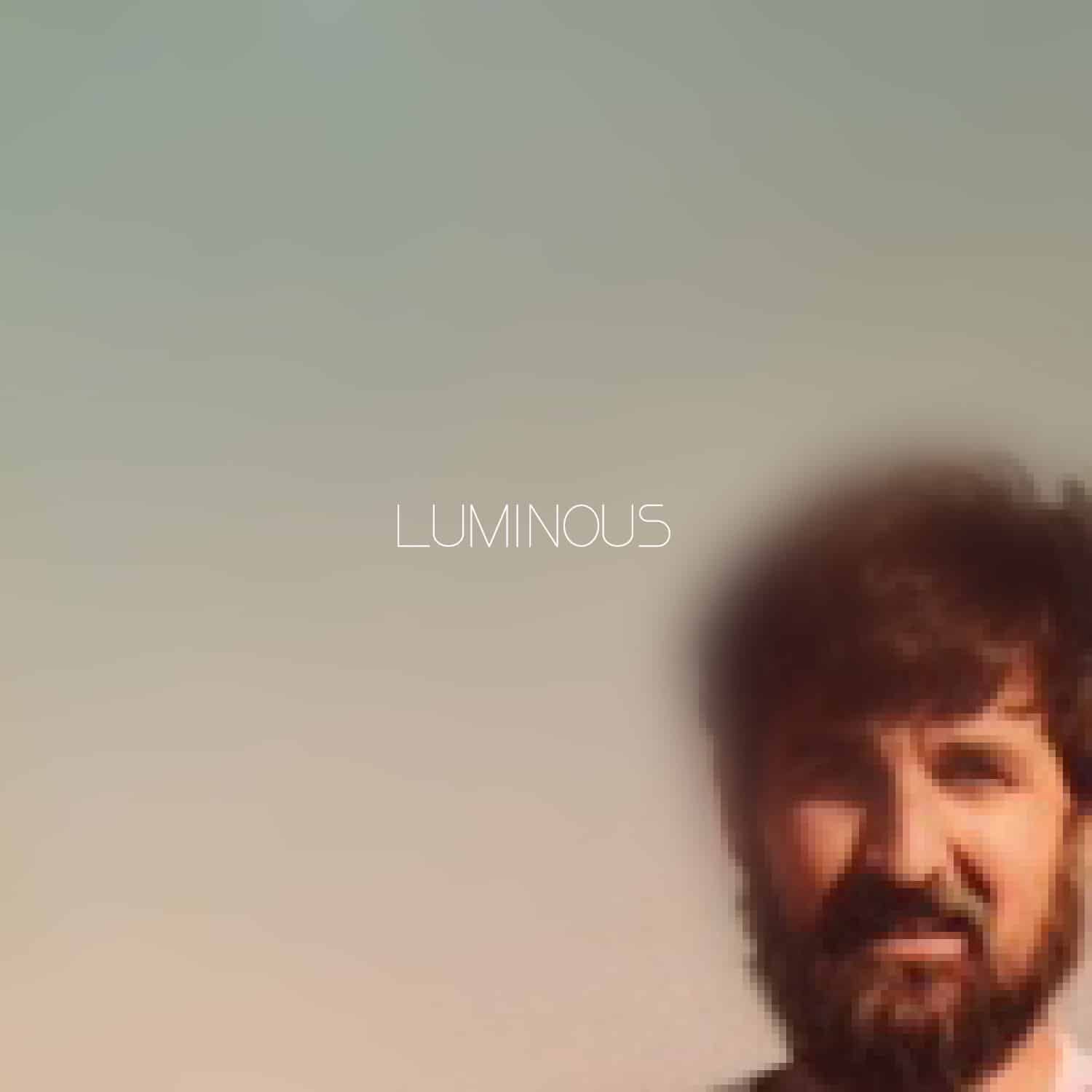 Australian producer, DJ, designer and teacher Rick Bull, best known by his artist name Deepchild, has been one of the Antipodes’ best regarded electronic music exports for two decades.

With club, broadcast, composition and critical-discourse experience, Bull’s investment in electronic music is deeply rooted. The formerly Berlin-based artist made his debut at the city’s legendary Berghain club in 2007 and he has toured internationally and extensively since then. Fortified by an expansive catalogue of releases and remixes on labels like Get Physical Music, BBE, Sleaze, Leisure System and Future Classic, Deepchild is also one half of the Juno Award nominated duo, Concubine.

“Luminous (Pt.1)” forms the first part of an ongoing audio scrapbook, meditating on the life of a father being both unmade and reborn by the slow creep of Alzheimer’s disease. Today we premiere the title track from the release, which is available on Seppüku’s Bandcamp, and present you some words from Deepchild himself:

“It’s my offering to this man, to myself, and hopefully to a long-overdue series of conversations about mental health, an aging population and arts practice.

After several months (and few words) with this beautiful soul, I’ve experienced his ubiquitous ‘condition’ as the voice of a divine messenger – one gently whispering to go slower, try easier, love more fully, robustly, humorously, intentionally. As Vonnegut insists, “we are here to fart around”….but the very fabric of late-capitalism seems to be driving us into anxiety, overwork and loneliness.

Who ‘are’ we when we are gradually unmade like this – what truly remains when our memories, stories, cognition fade? They surely will for all of us.

I have few adequate words, but I bow deeply. As dementia has ‘peeled back’, I’ve witnessed glimpses of a sort of radiant divinity I wasn’t sure could exist in a human – a ‘self beyond self’ I can only describe as childlike, timeless, luminous…”