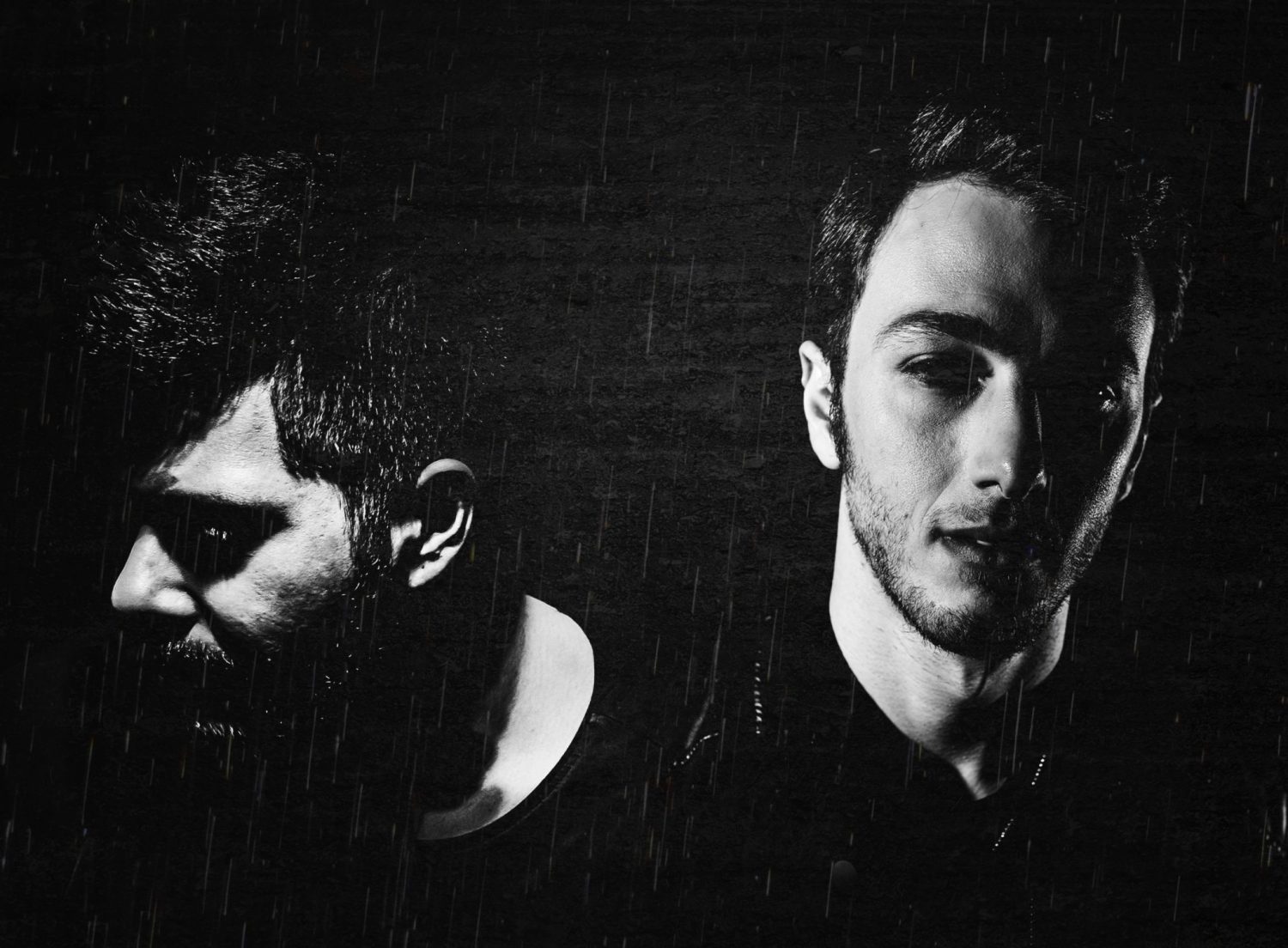 Italian DJ / Producer Matteo Saverio Cacciola who records under the guises Mavee or Matt Sawyer was Born in Calabria, Italy. After graduating from High School he moved to Milan and there he began to collaborate with maestro Raffaele Cacciola, perfectioning his knowledge and techniques in the classical and chamber music fields. From 2008 he plays in the Milan club circuit (The Club, Byblos, Divina, Tocqueville13, Old Fashion). Matt draws his influence from House scene of the 90s with a sound that is a mix of old school and electronica and his productions and remixes have been released on labels such as E-Lab Records, Area94, Molto Recordings. His recent releases include ‘Tomorrow’ ft Maria Agneli, ‘Avillo’ – a collaboration with Airbas (VillaHangar Records) and ‘B.O.H.’ (Top Town Records).

Chris Leon hails from northern Italy, but he has the Latin American origins and rhythm in his veins. As a teenager he began playing in Milan clubs including Piper, Atm, Hollywood living, Blanco, Wish, Deseo, Milan MIB, 11 Club rooms, and Tocqueville, among others. Then in 2012 he worked with Unconventional Party that lead Chris and his colleagues to play on stage at the EuroDance 2013 Milan, before later relocating to Switzerland. His time in Switzerland has seen Chris grow, working as a resident DJ and getting his first taste of studio production and honing his deep, tech sound. Chris is currently playing for many top spots on the Swiss scene including Seven Lugano, Mint Club, Pix, Seventy Seven, WKND Club Lugano, Fabrique, Vanilla and more clubs in Switzerland. Moving into studio production recently, Chris released his first single ‘Trilolgy’ on Italy’s Top Town Records in December 2016 and is currently working on more releases for the label.