Premiere: Listen to Carbon Electra & Olly Davis’ “Funk Me” Out On Intec Digital 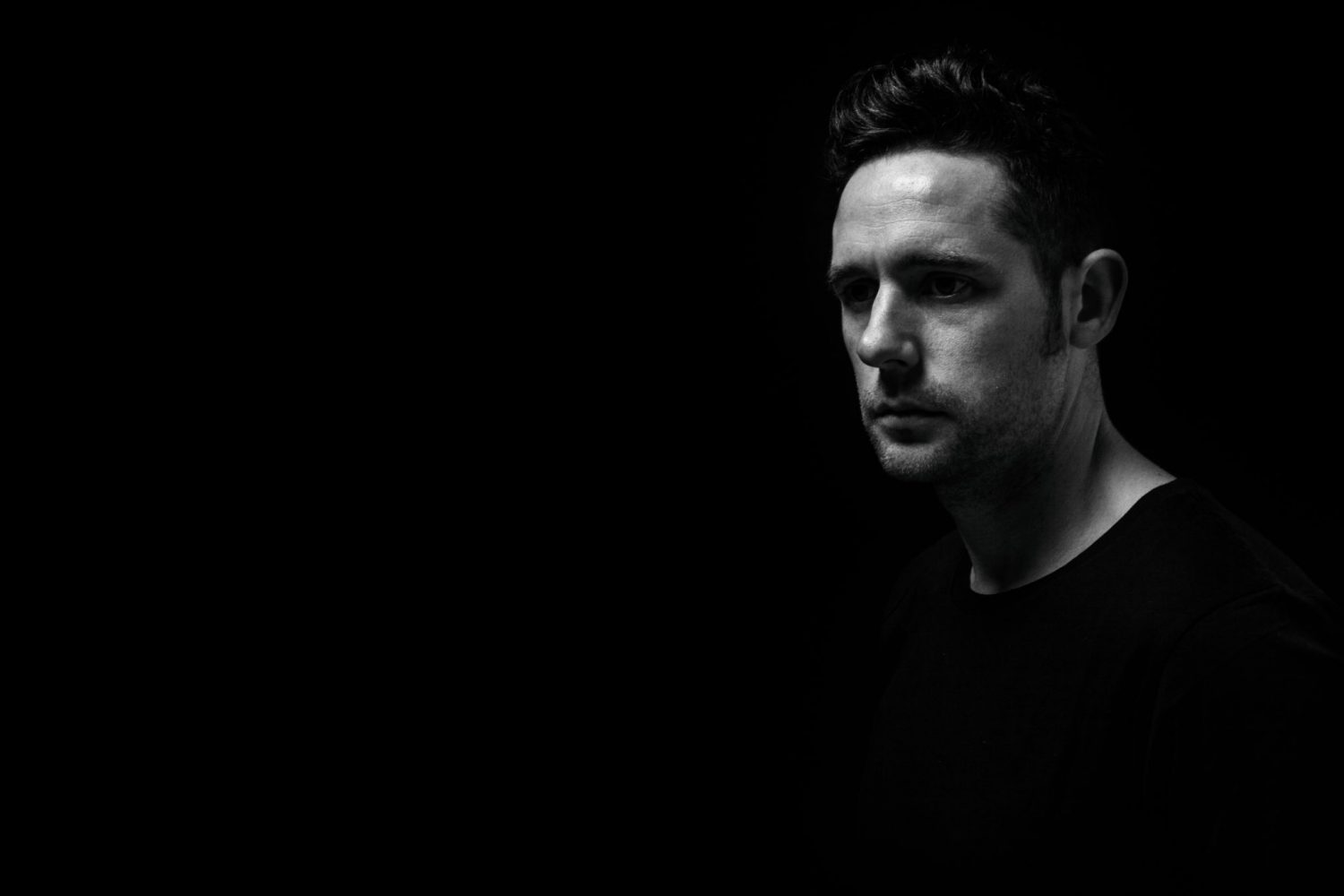 Premiere: Listen to Carbon Electra & Olly Davis’ “Funk Me” Out On Intec Digital

Carl Cox is an industry figurehead who’s legacy in music includes his iconic label Intec, which he runs with friend and business partner Jon Rundell.

From a young age Northern Ireland born Olly Davis had a fascination with rhythm and grew up playing the Irish Bodhran Drum. Getting older, he soon discovered electronic music and his love of percussion translated well into the sequenced loop of a drum machine. Picking up DJ residencies and playing for nights such as Defected In The House, Cream, and Ministry Of Sound, Olly has supported some of the world’s biggest DJ’s including Carl Cox who has signed him to Intec after spotting his talent both behind the decks and in the studio.

Olly, who now lives in Australia, has previously released on Rawsum, Hausity, Witty Tunes, plus Sam Devine’s label D-Vine Sounds. This collaboration with Carbon Electra showcases why Carl Cox considers him to be such a talent. Carbon Electra is a secretive artist making their debut release with this stunning collaborative EP.

The first track “Mussenden” is all about the arpeggiated synth that builds with pent-up tension waiting to be released. Stripped back percussion leaves space for the marauding lead sound to wreak dancefloor havoc, whilst dark effects add atmosphere to this fast and furious monstrosity.

We are premiering track two “Funk Me,” which takes its title from the funk infused bassline which does exactly what it says on the tin. Vocal bursts add captivating drama to the track’s high octane groove that’s got an infectious energy. Overall light and breezy, it’s still got murky tension perfect for the club.

Finishing the release is “Mentropic,” completes this EP’s dark to light transition with shuffling percussion and an uplifting groove. Flutters of shimmering lead synth stabs playing harmonious chords burst through the mix to fill the track with warmth. Timeless and well programmed, this is understated Techno with a deep sound and laid back vibe.