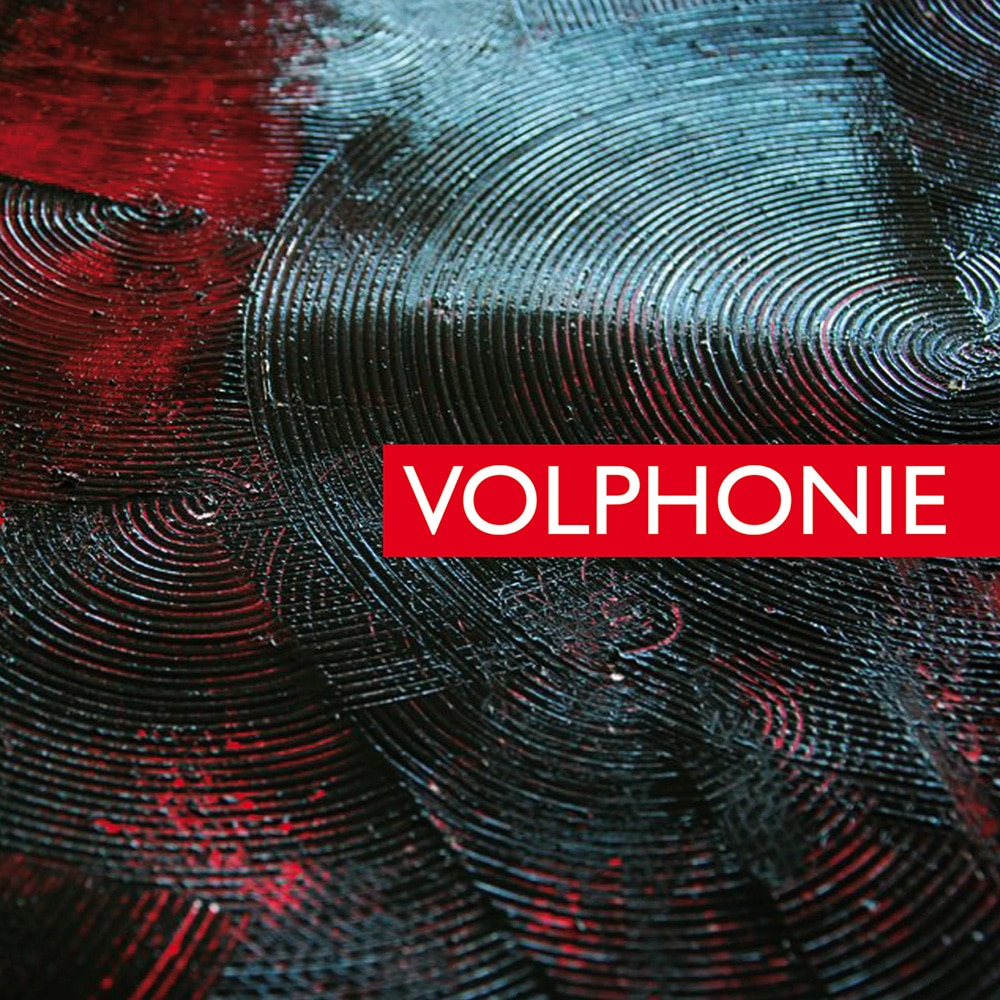 VOLPHONIE is the creation of French based artist Chris Honorat and set to focus on twisted, hypnotic techno grooves, balancing the notion of introspection with dance floor appeal.

The sophomore EP on the label sees another jam packed selection of talent under one roof. Expect to hear raw, analogue beats with an organic, modular feel. A selection of remixes are available across the vinyl and digital packages with contributions from Flug, Andre Kronert and Drafted. Mineral Effect is out on Jan 9th but available for pre-order via Beatport.

Blicz provides the original work, and is forging a promising path for himself as he continues to turn heads and pick up well deserved fanfare. Based in Paris, his highly educated and developed sounds have seen releases on MM.REC and PureLine thus far.

Flug from Argentina is now based in Barcelona, and has long been a sought after talent, releasing his signature rhythms on some of the world’s leading labels such as Chris Liebing’s CLR, Hans Bouffmyhre’s Sleaze, Slam’s Soma, Pär Grindvik’s Stockholm LTD and Dustin Zahn’s Enemy Records to name only a few.

Germany’s Andre Kronert has been a regular on labels including Pär Grindvik’s Stockholm LTD, Len Faki’s Figure, EXILE and his own ODD / EVEN imprint. He is a firm favourite of many industry heads and undoubted influential artist who brings raw power, energy and a Midas touch to any release.

Drafted is making a solid impact with contributions to the likes of Slam’s Soma, Darko Esser / Tripeo’s Balans, Invite’s Choice, ETUI, along with his own MM Audio label. His timeless combination of past, present and future sounds, combine with an introspective atmosphere that are often influenced by Detroit, and always very effective on the dancefloor.