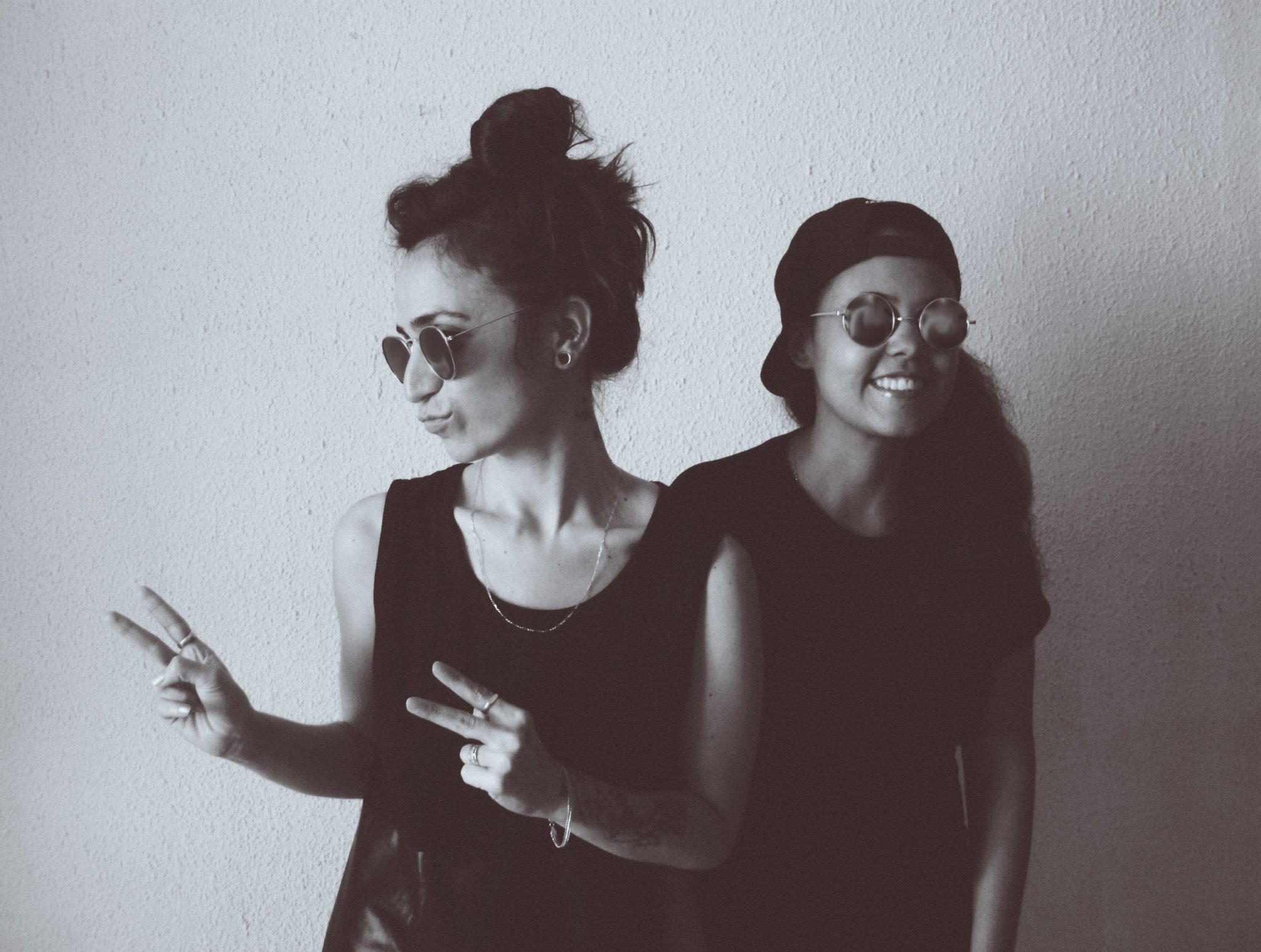 Black Girl / White Girl leads us into the fall with this explosive tech house track, a hard-hitting debut on UK’s Twisted Fusion label.

Released October 13th ahead of Amsterdam Dance Event, and available for pre-order on Beatport, “Technobodi” exudes heavy peak time tech vibes throughout, sure to delight dance floors and become a proper future club anthem through the fall.

It’s been a busy year for Black Girl / White Girl. Since their first release of the year in January on Roush, the pair have gone on to release on Max Chapman’s Resonance Records and Lapsus as well as seeing their track “Acidulous” receive support from Hector Couto, Marco Carola and Yousef to name a few.

Black Girl / White Girl’s “Technobodi” drops on Twisted Fusion on 13th October 2017 and is available on Beatport for Pre-Order.